Bengaluru, Jul 25: 'Donating blood is an act of humanity’ St Joseph’s School in honour of a yearlong celebration of 500 Years of St Ignatius of Loyola reflecting the core values, love, service, healing and integrity organized a blood donation drive, Ujjwala in association with Lions Club and Bajaj Avengers Club on July 24. The drive was inaugurated by the rector Fr Joseph D’ Souza SJ and the principal, Fr Rohan D’ Almedia by handing over a unit of blood to the Lions Blood Bank.

The rector Fr Joseph D’Souza appreciated the initiative of the blood donation drive as a beautiful thought for others and taking care of our common home our mother earth. The principal, Fr Rohan D’ Almedia implied to one and all ‘to be men and women for others' by being a part of the kind gesture. 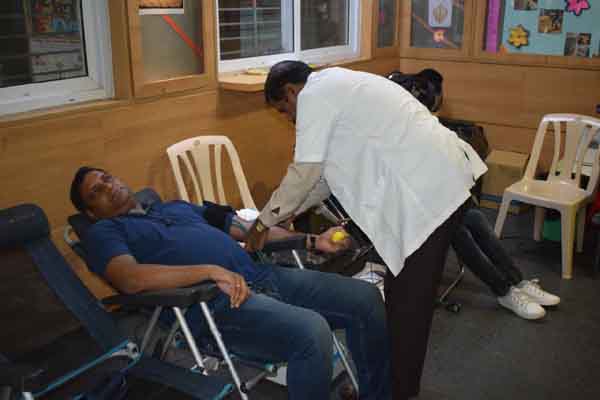 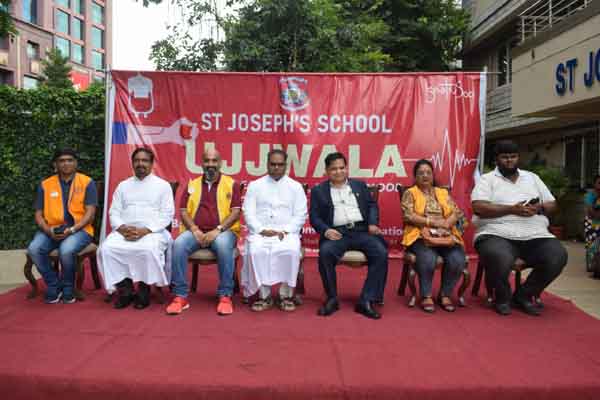 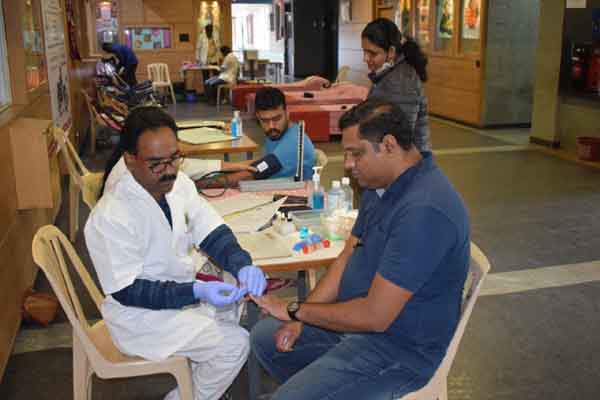 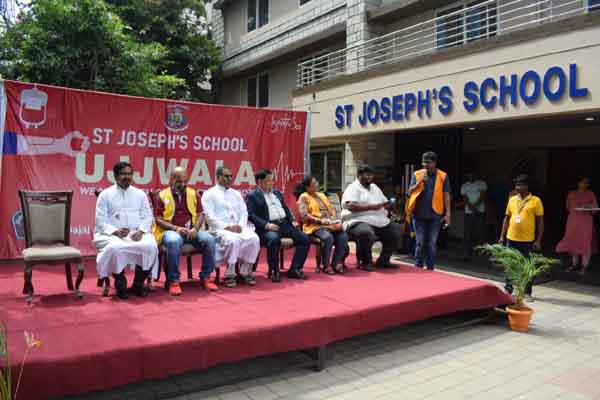 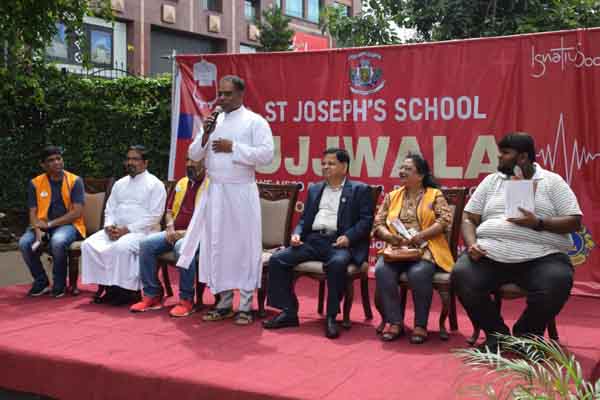 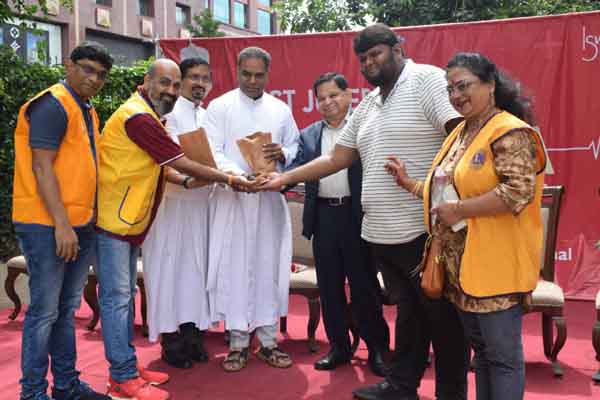 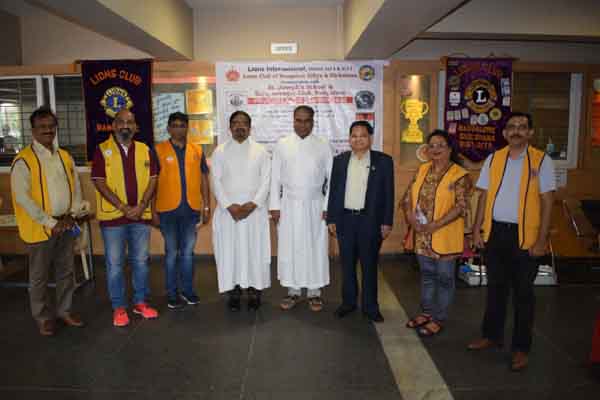 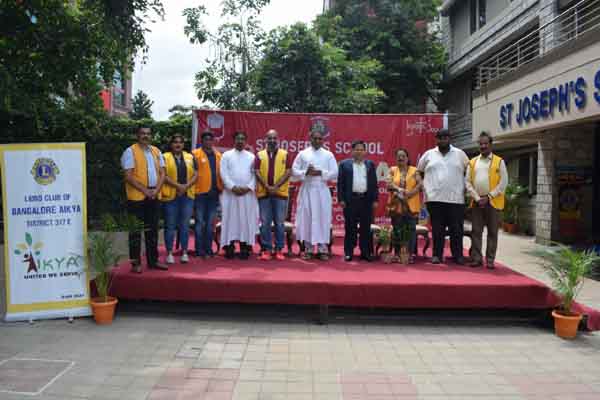 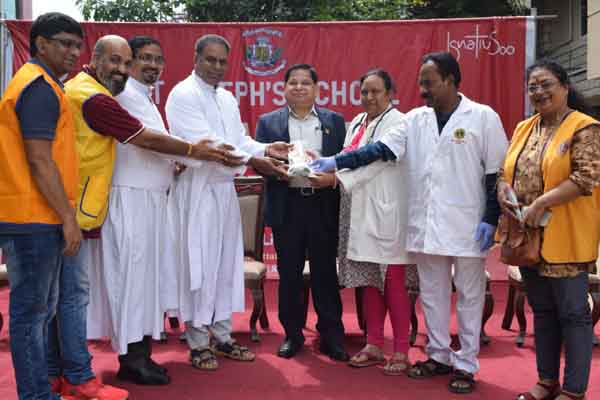 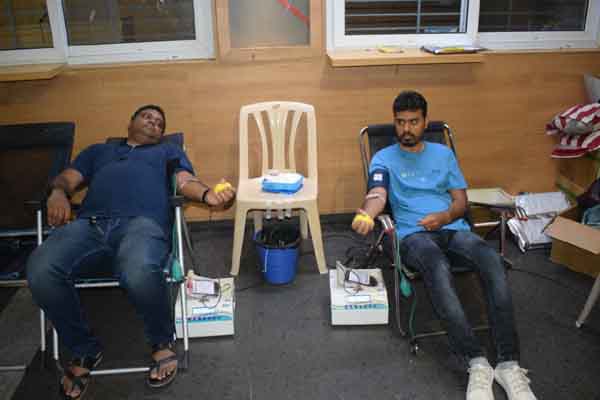 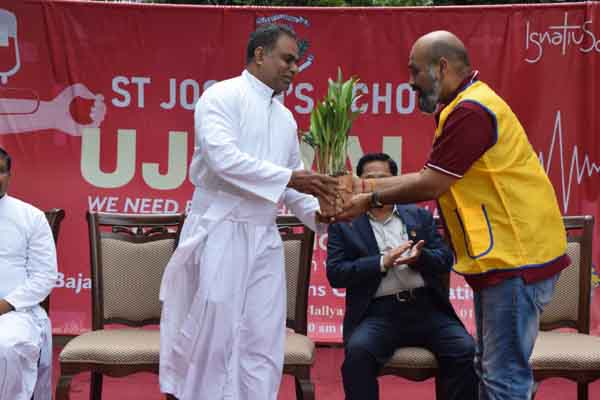 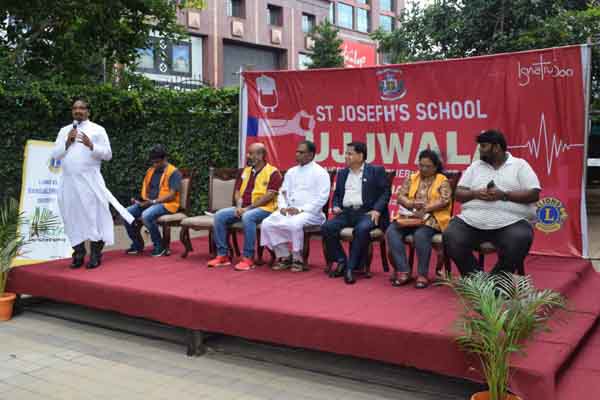 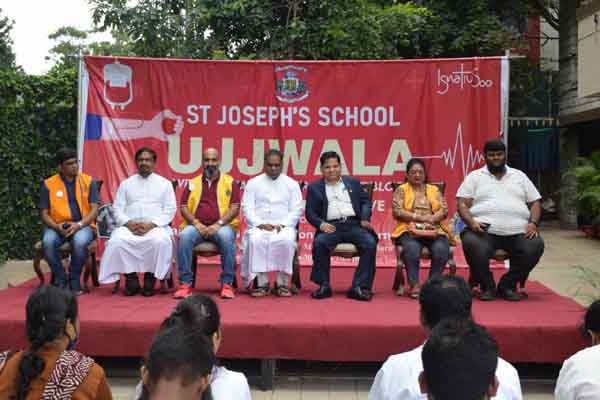 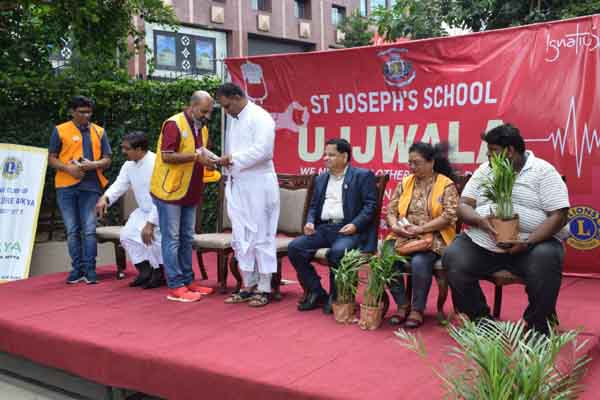 Following the Jesuit values of being, 'Men and women who will live not for themselves but for others' parents and volunteers came in large numbers to join the effort of saving lives. The drive not only aimed at raising awareness about voluntary blood donations and their role in saving lives and building community solidarity but also in building a healthy earth as they gave earth balls to all the donors as a token of appreciation to increase green space .
The blood units collected will be preserved in Lions blood bank and dispersed when needed.

The attitude of our donors was favourable in their perception that blood donation would not harm their body.

The principal of St Joseph’s PU College Vinod Amrithraj felt blessed to be a blessing to others as blood donor and a part of Ujjwala Campaign. Sunil Victor appreciated and requested to conduct the blood donation drive every year so as to continue this good work of donating life stream, blood. Chandra Bhat, a volunteer feels great to be a blood donor.

Praveen was glad as a pint of his blood could save three lives and appreciated the principal for organizing the drive.