Mangaluru, Jul 26: The Yenepoya School memorialized Kargil Vijay Diwas on July 26, at the school campus with great fervor and nationalism. The school was honored with the presence of Colonel Amitabh Singh as the chief guest who added splendor to the program. T

The event marked the company of the honorable principal, Uzwal Menezes, vice-principal, Padmanabhan, campus coordinator, Euvet Pereira and others. 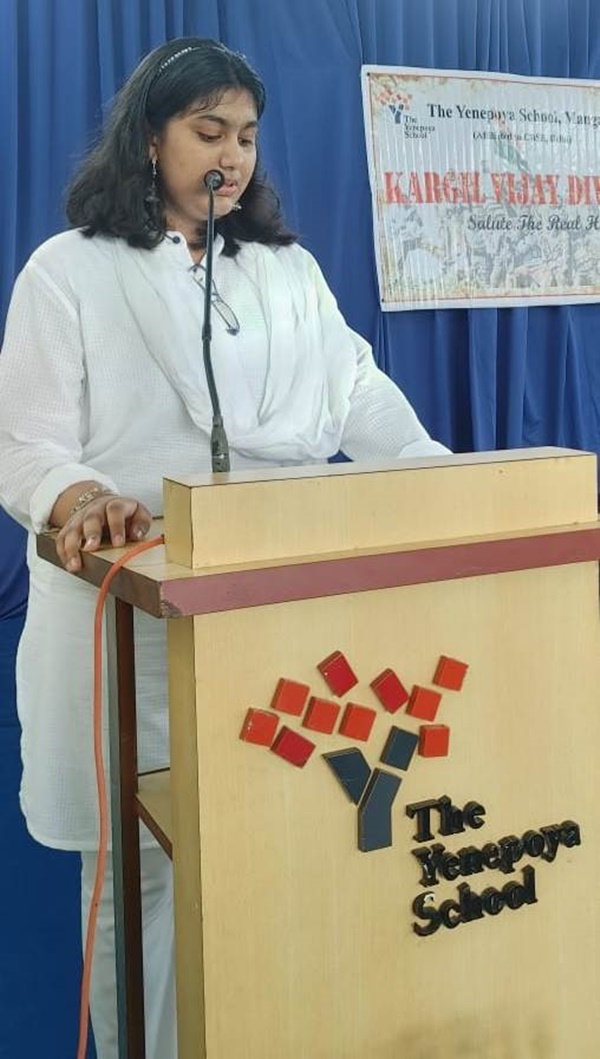 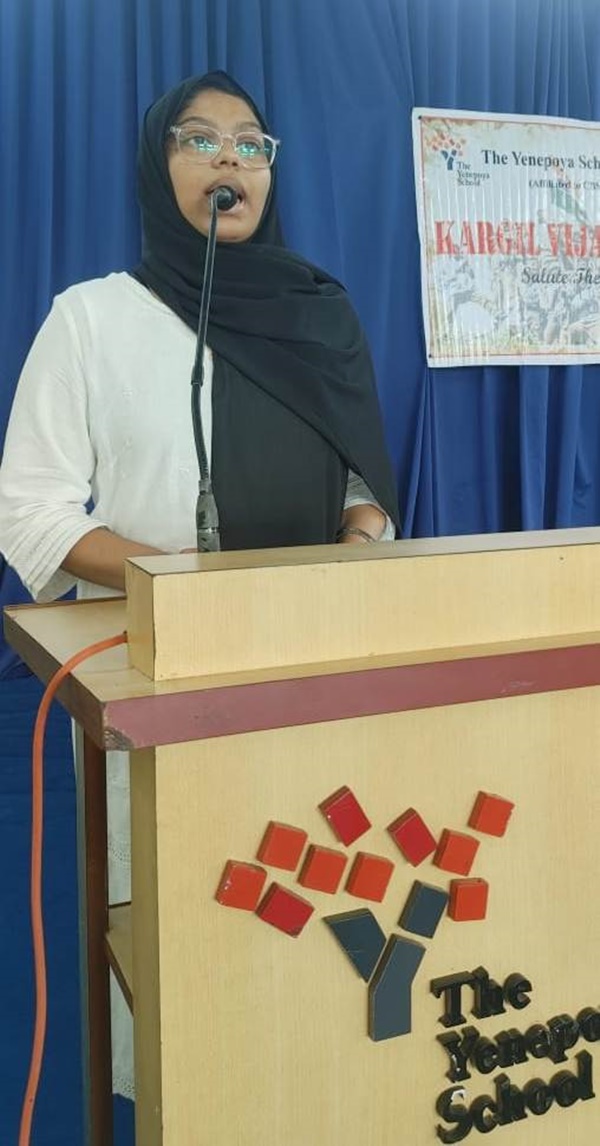 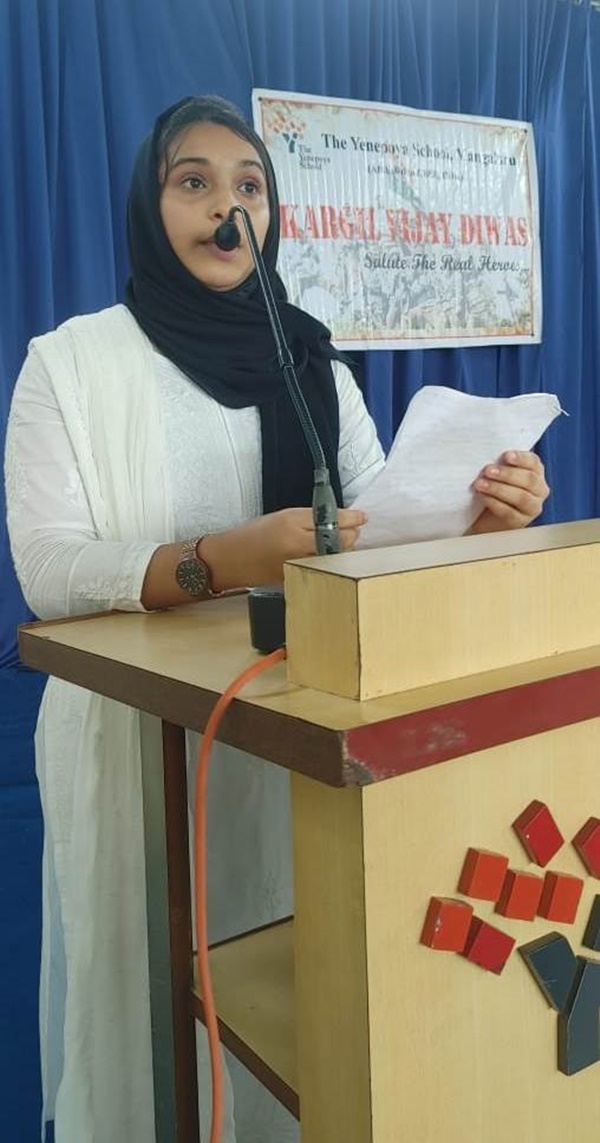 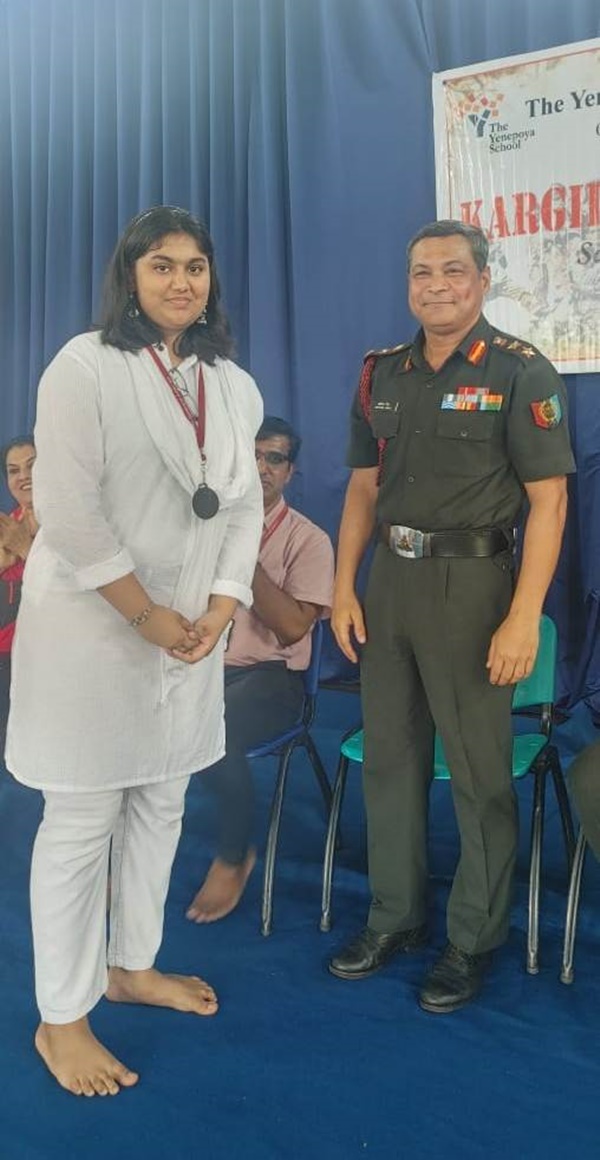 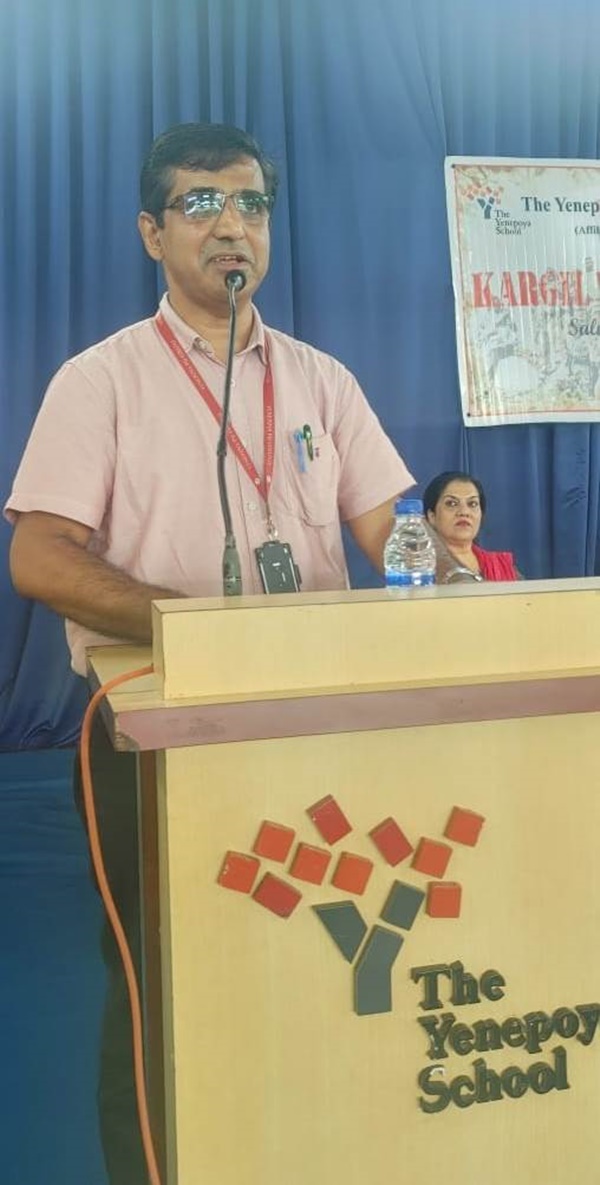 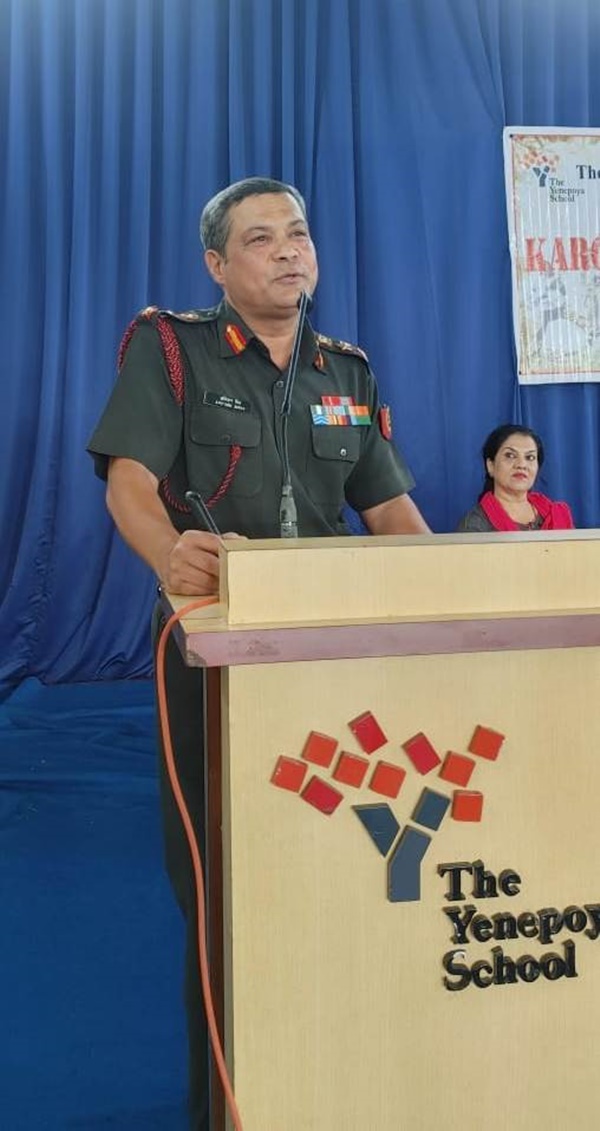 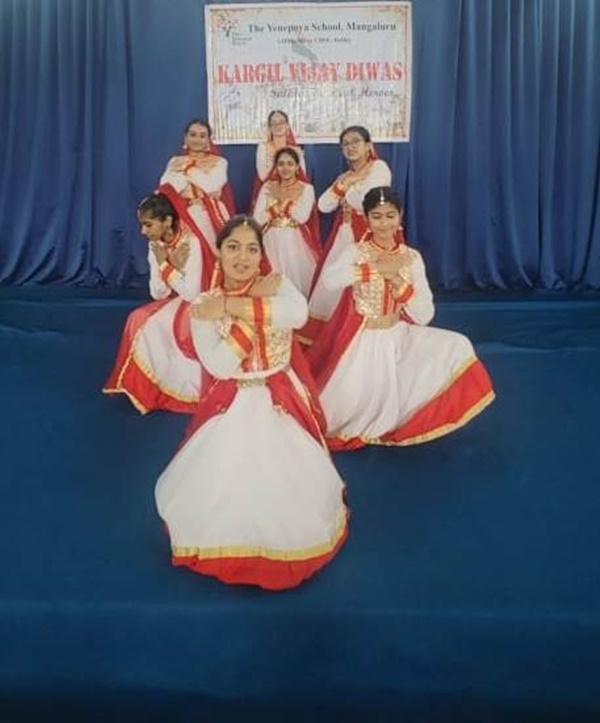 The program commenced by venerating the almighty and invoking his blessings with a prayer by the school choir that was followed by the school anthem. Anaya Khatib hosted the occasion. Rukhiya Shaheema addressed the audience regarding the importance of Vijay Diwas.

She mentioned about the sacrifices our brave hearts have contributed for their motherland. The program was tracked by a ‘Patriotic Song’ sung by the students of NEP 4. The audience was captivated with the Dance Drama that was presented poignantly.

The chief guest, Col Amitabh Singh of 18 Karnataka Battalion, Mangaluru, enlightened the gathering with some intriguing facts of the Kargil War of 1999 with a powerpoint presentation. He accentuated about the courage and valour of the Indian Armed Forces. He had a brainstorming session with the students who were extremely delighted to be a part of the interaction.

Principal, Uzwal Menezes, highlighted the services of the soldiers, their efforts, they often display in dangerous circumstances. A vote of thanks was proposed to the gathering to offer gratitude for their valuable presence. The event ended on a humble note with the recitation of the national anthem.