Tehran, Aug 3 (IANS): At least 90 people have been killed and eight others went missing in floods across Iran. 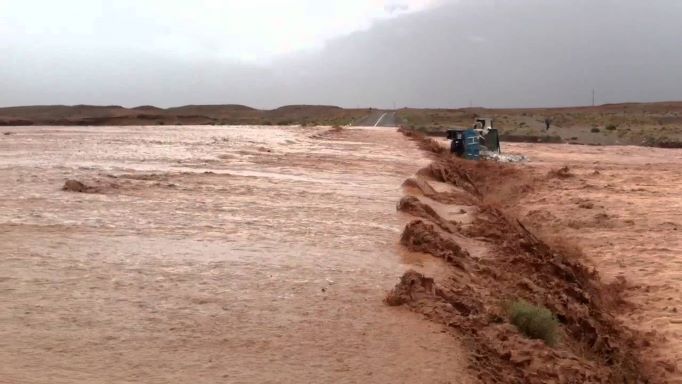 The floods, which began in Iran two weeks ago and were caused by the monsoon phenomenon, have affected 24 provinces across the country, Xinhua news agency reported quoting Iranian media.