Apart from direction, Arvin Lobo has penned down the story under the production house Kudla Campaign Films.

Santhosh Rai has done the cinematography while Lokesh Moodushedde is the associate director. 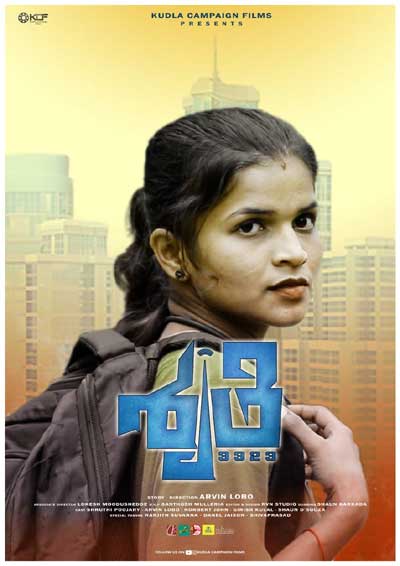 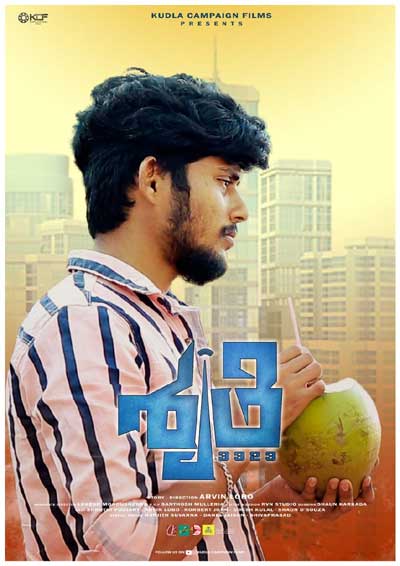 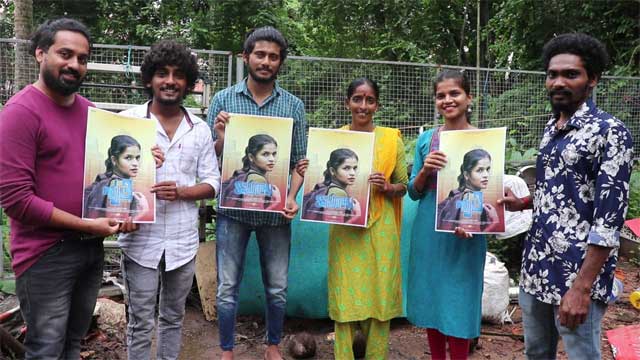 The 13-minutes short movie is a suspense thriller with a strong message and is expected to release this month.