Mangaluru, Aug 8: A mock press competition was held for class XI and XII on August 6, in order to instill the importance of self-confidence and encourage the amazing talents of the students. The event was blessed with a prayer song sung by the school choir followed by a welcome speech proposed by Akshith Ullal of class 11 C.

The principal Fr. Robert Dsouza and the vice principal in charge Anita Thomas graced the occasion. The principal, Fr Robert D Souza emphasized on the need to broaden our Horizons in the ever changing world. His wise words influenced the students and helped them put on a great performance. The competition was assessed by judges- Anita Menezes and deacon brother Jason. 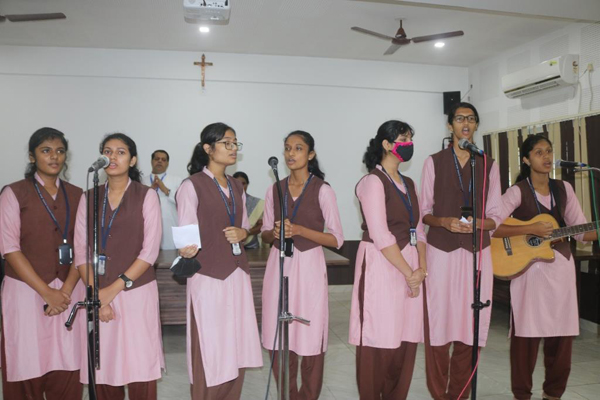 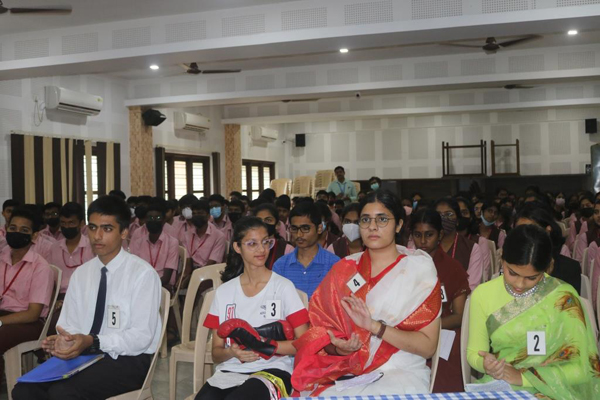 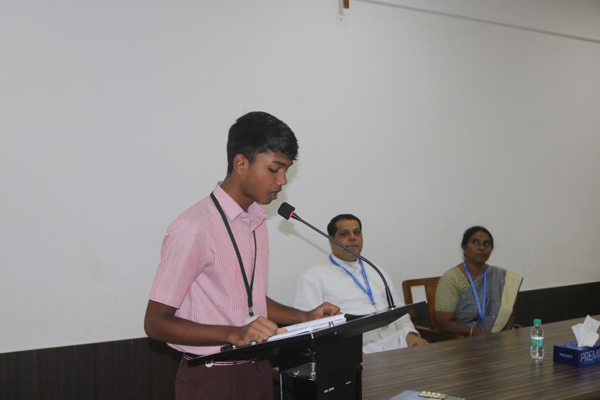 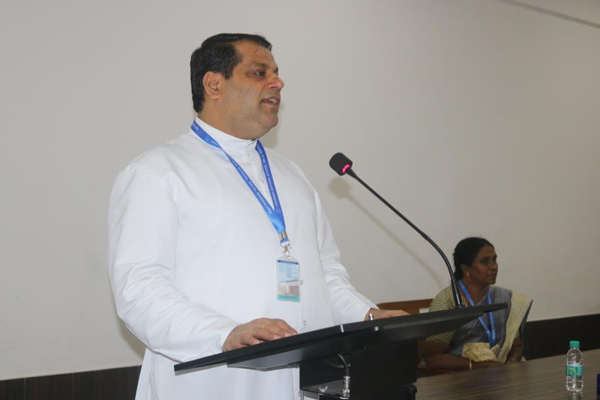 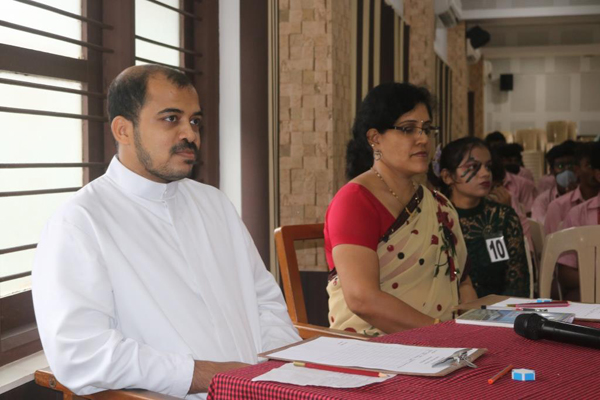 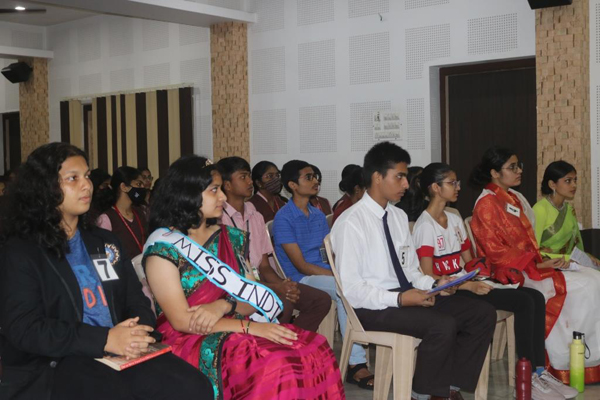 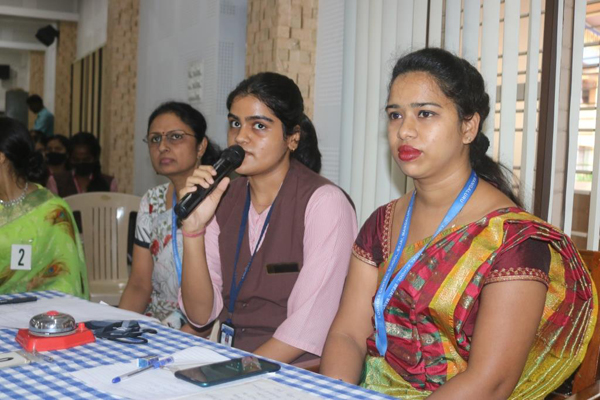 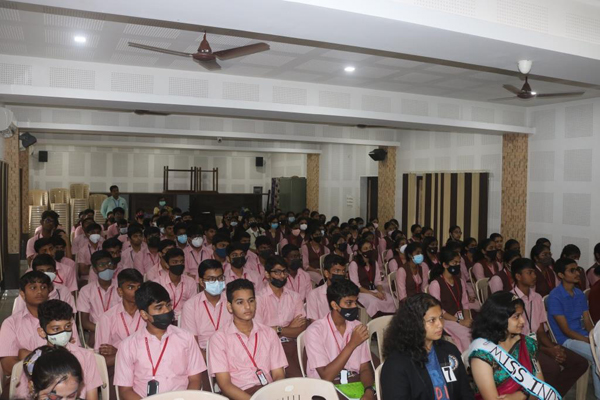 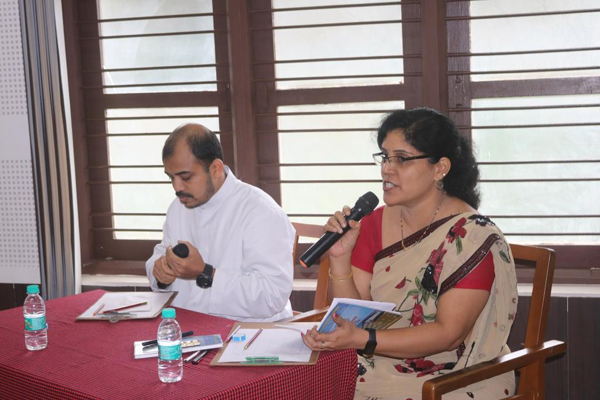 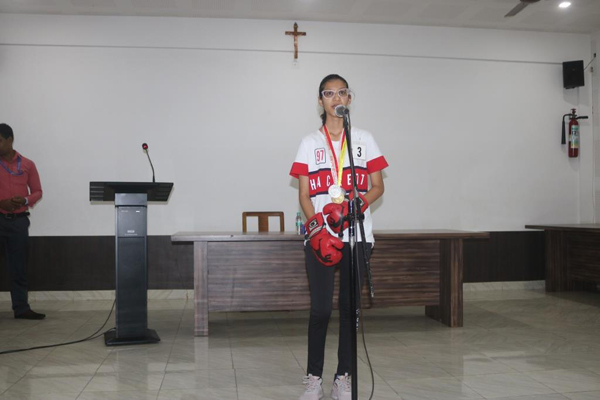 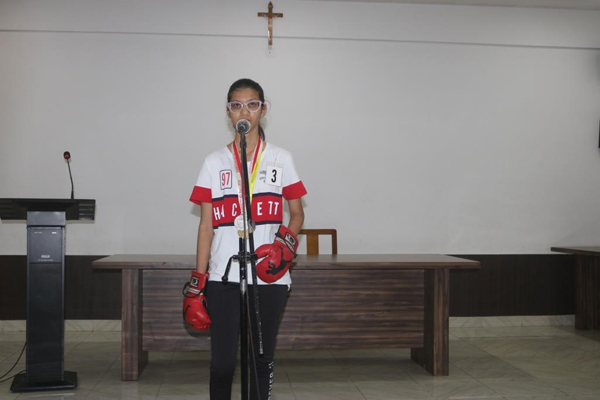 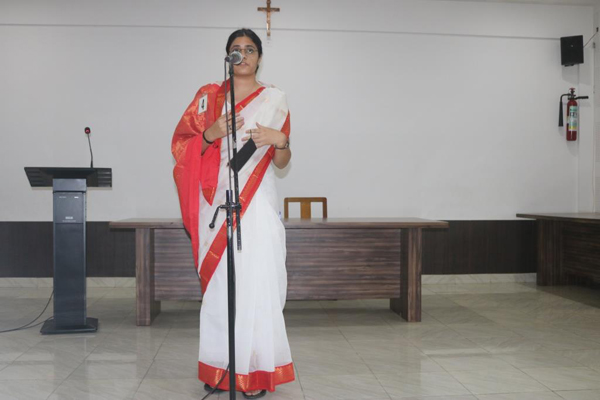 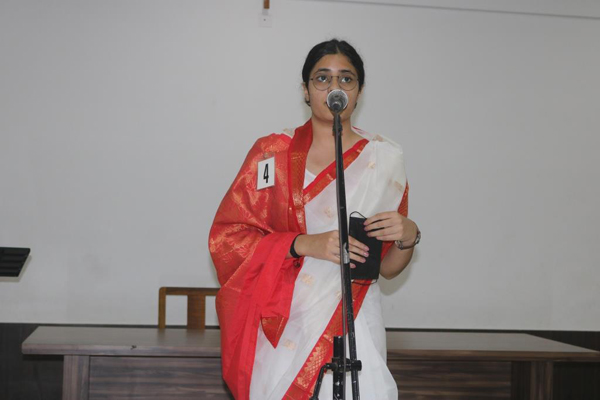 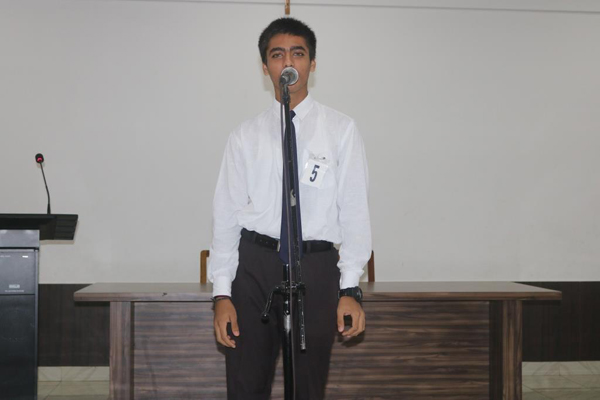 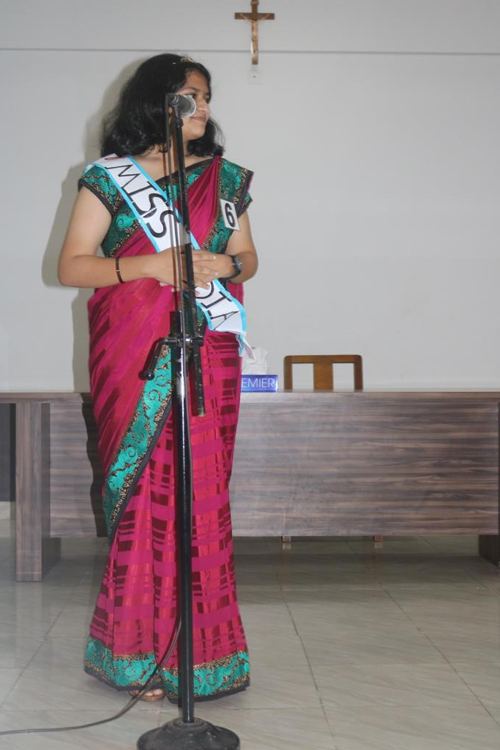 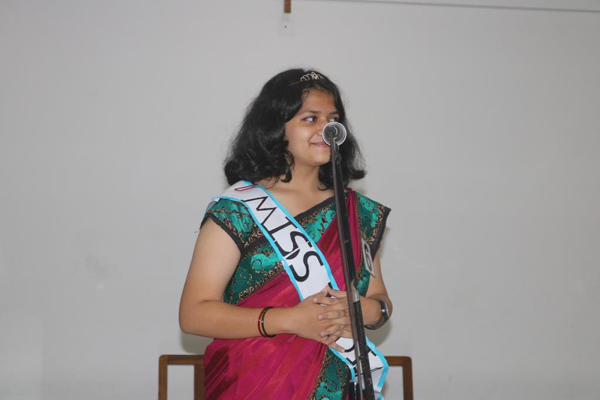 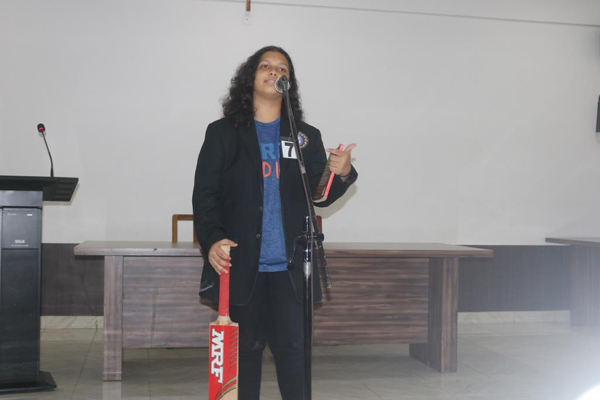 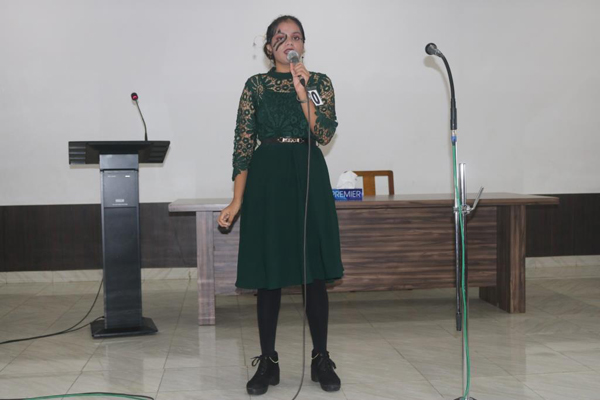 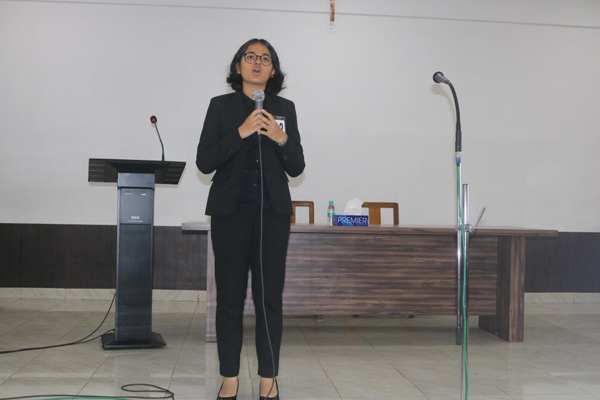 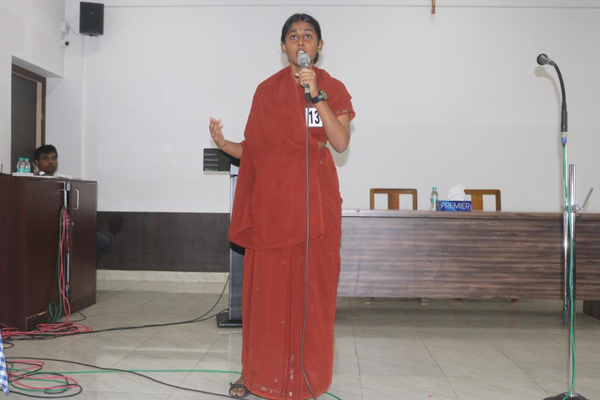 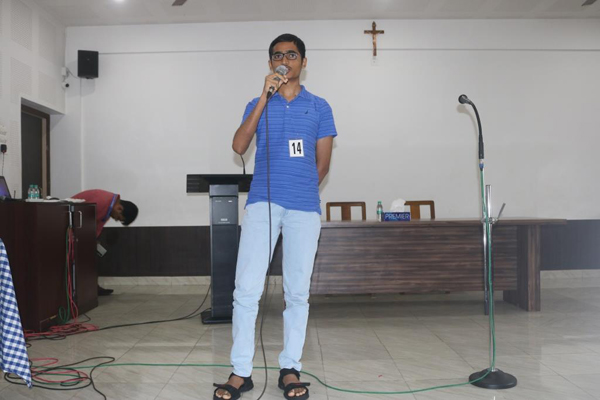 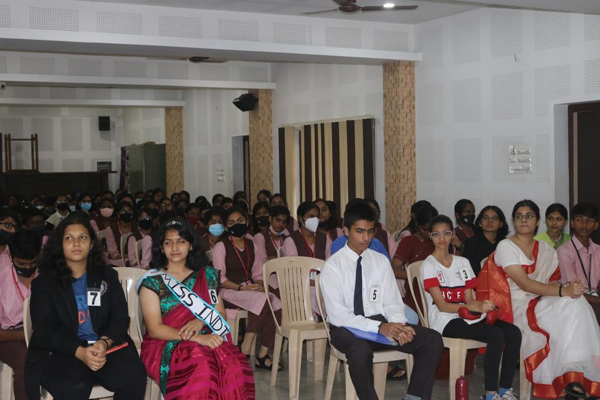 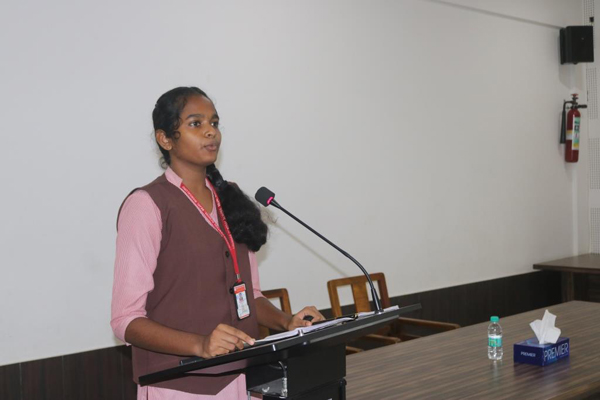 The participants exhibited their talents with great enthusiasm as they took on the roles of several prominent personalities. The function was tied together gracefully by the MC- Neha Singh of class 12 C and ended on a cheerful note with the vote of thanks proposed by Veeksha Nagaraj of class 11 B. The programme convener was Reema.