U Vidyavantha Acharya, director of Sharada PU College presided over the function and said that the parents should actively participate in the activities of the college. 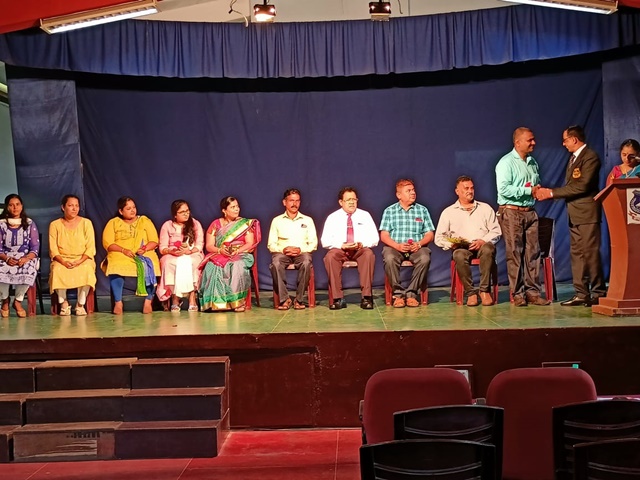