Saudi fugitive blow himself up in Jeddah, injuring 4: State security

Riyadh, Aug 13 (IANS): A man wanted by Saudi state security detonated an explosive belt, killing himself and wounding a foreigner and three security officials in Jeddah, the Saudi Presidency of the State Security said.

The incident occurred on Wednesday evening when the security forces attempted to arrest him, Xinhua news agency reported. 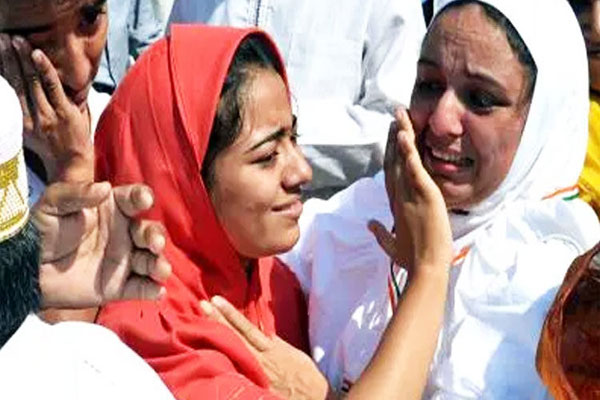 The state security reiterates its determination to continue confronting whoever attempts to break the stability in the kingdom.