Udupi, Aug 13: A case is filed at Padubidri police station in which it is accused that a stranger, who introduced himself as Harish Puttur and belonging to Vishwakarma community, came to the house of Shobha, resident of Palimaru on May 6 and took Rs 1.65 lac worth golden ornaments and cheater her.

The accused stranger said to complainant Shobha that his property at Kundapur is sold for Rs 80 lac and the documents are in bank and he needs money to get the documents. Though Shobha said that she does not have money, accused made Shobha and her elder sister Shyamala to believe him and took a gold finger ring weighing six gram from Shyamala, two and a half sovereign gold chain, gold ear rings weighing one and a quarter sovereign from Shobha. 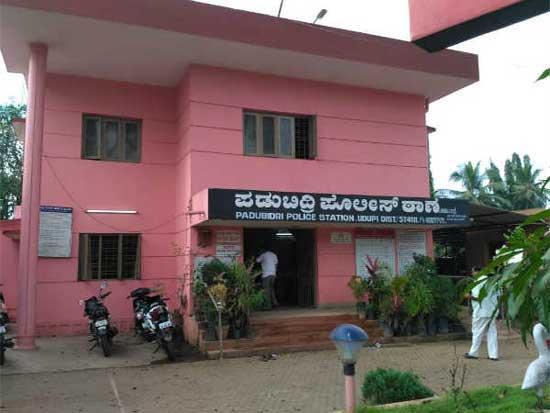 The accused stranger, who said that his name is Harish Puttur, promised to return the money on May 16, after adding more to the money he got from the sale of his land.

Shobha, in her complaint said that the accused has done this act with the intention of cheating and he stayed at her house for two days from May 14. However, he did not return after that visit.