Dubai, Aug 16: The 75th Independence Day of was celebrated with patriotism and pride at Fortune Group of Hotels on the morning of August 15.

The show was led by Praveen Shetty, chairman, and his team members who celebrated #AzadiKaAmritMahotsav at Dubai Grand Hotel by Fortune, Al Qusais – Dubai. 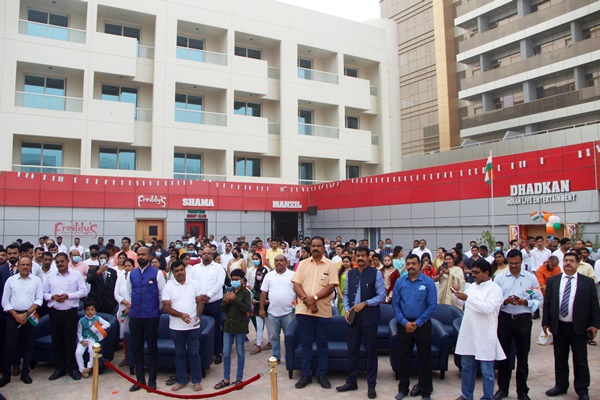 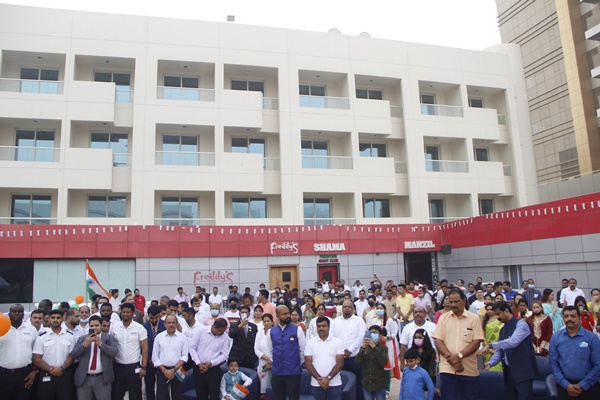 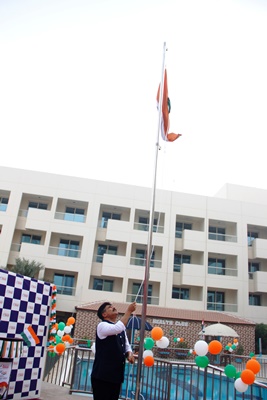 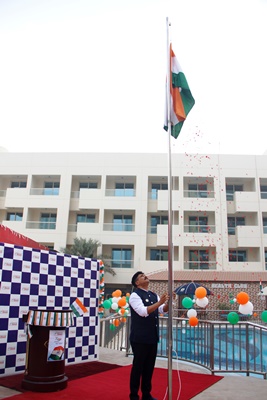 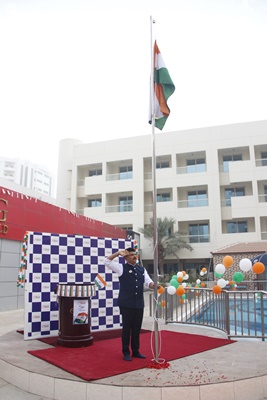 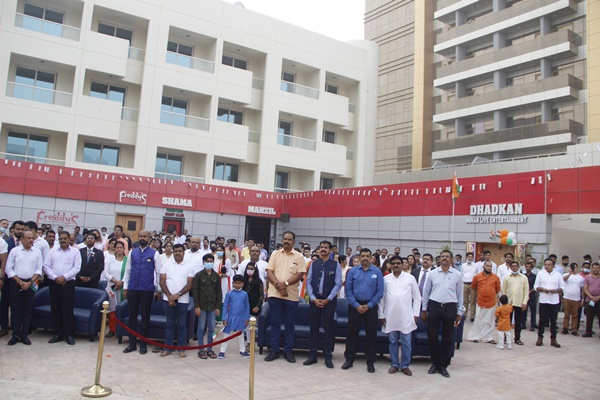 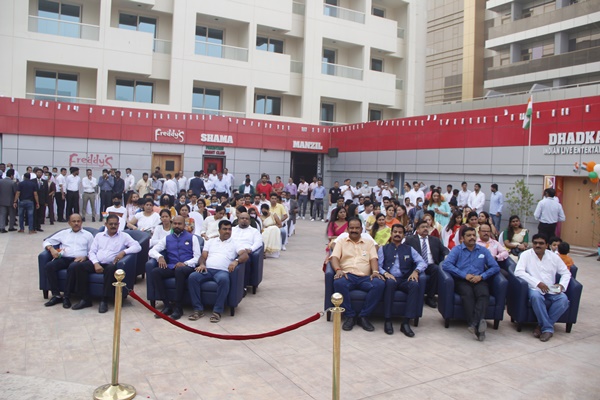 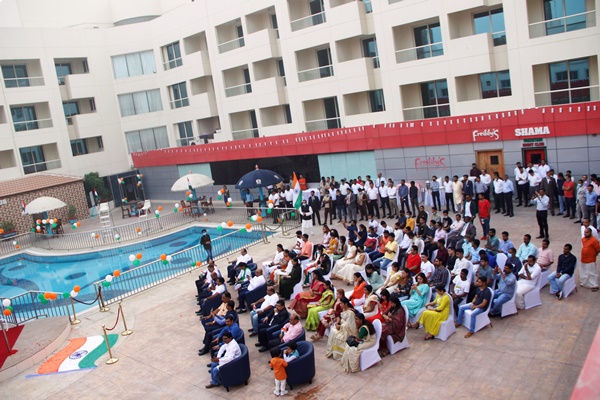 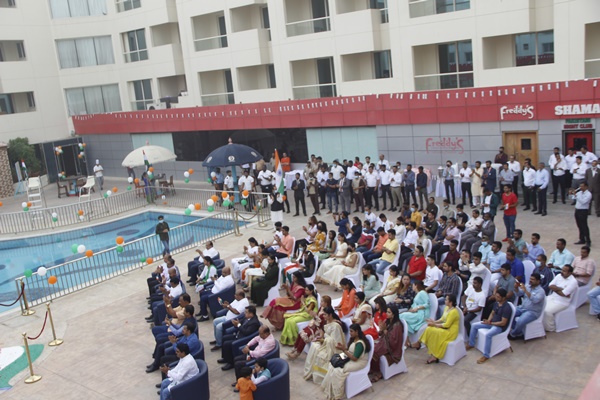 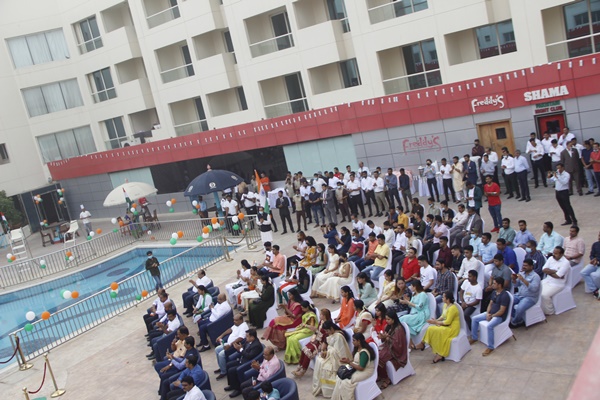 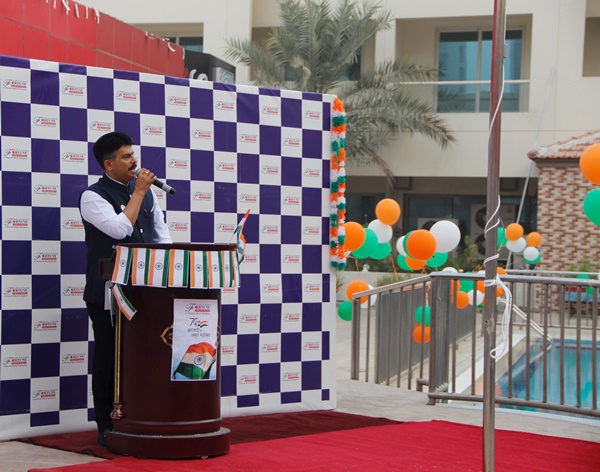 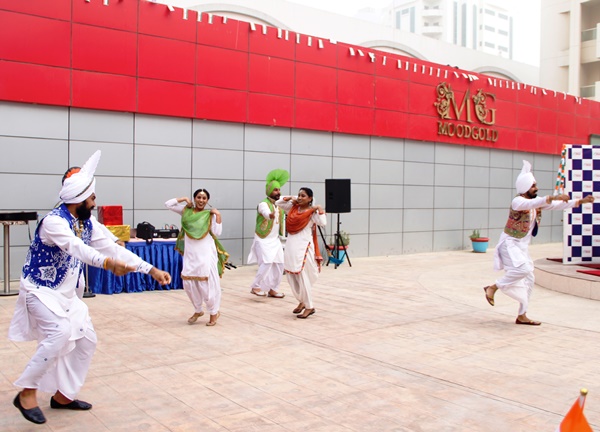 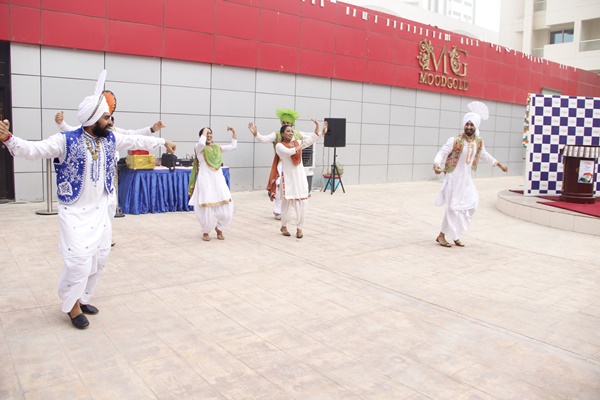 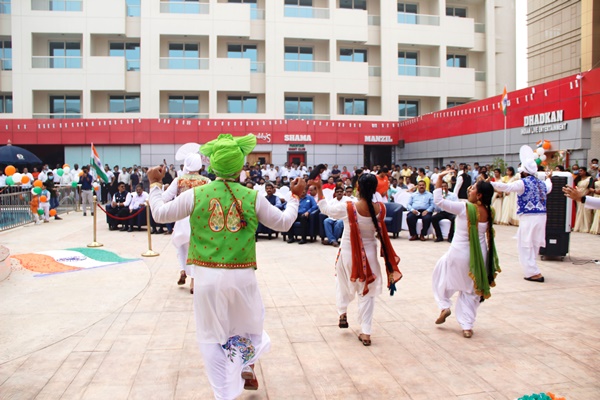 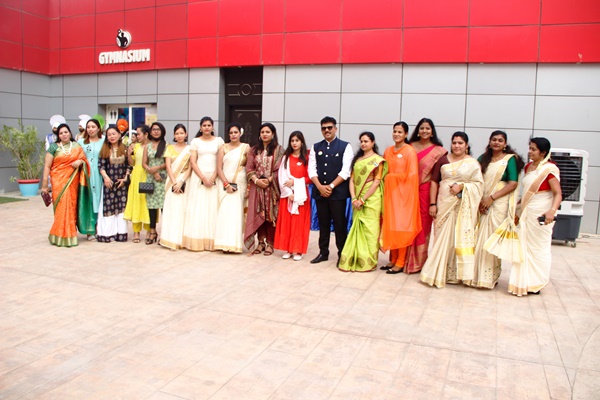 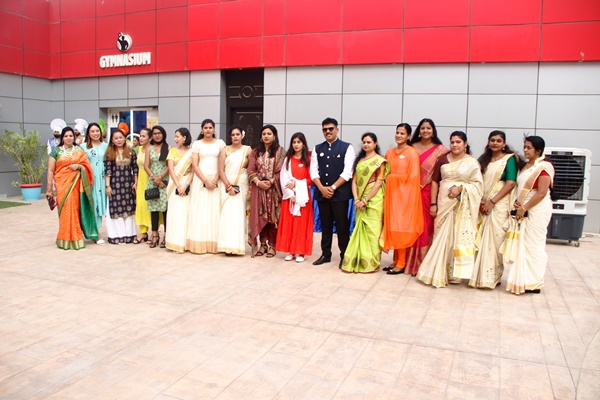 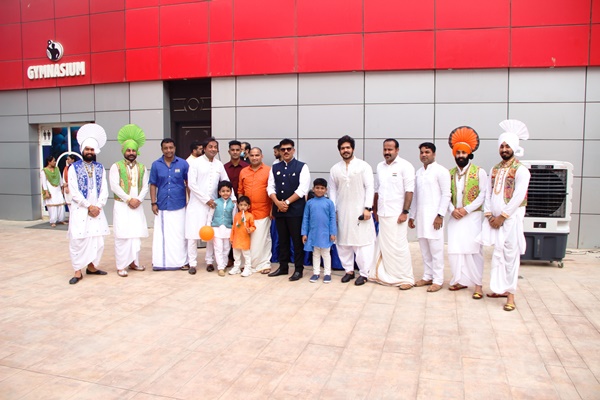 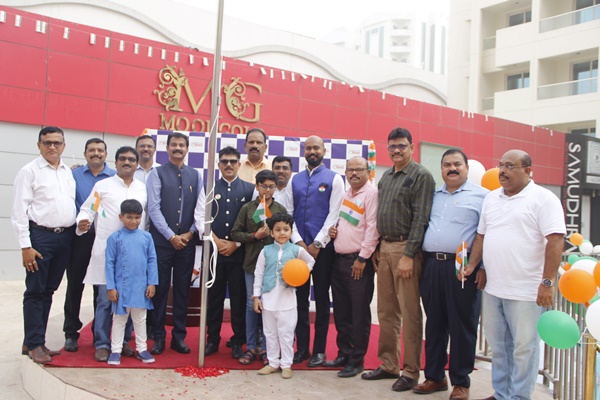 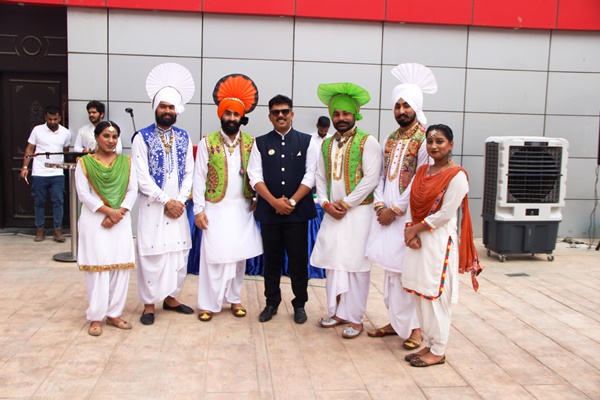 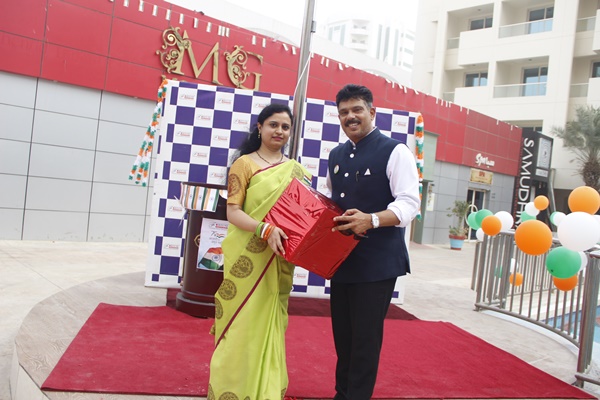 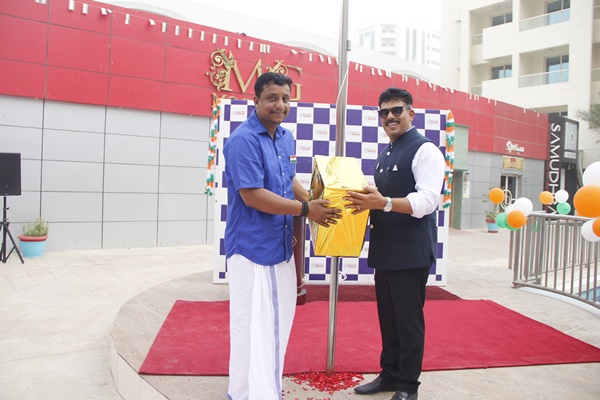 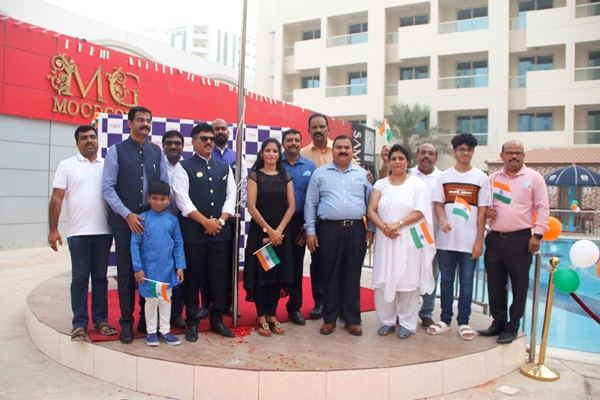 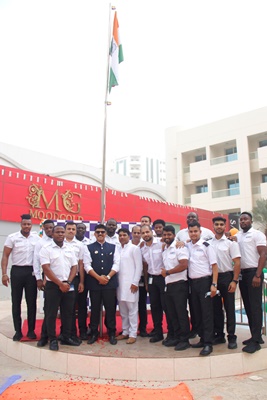 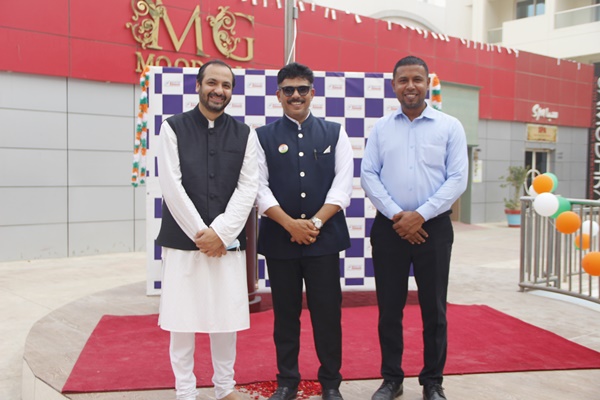 The event was attended in big numbers by the team members and valued hotel guests of Fortune Group of Hotels – both Indians and foreigners. Friends and well-wishers of the group chairman including, the members of KNRI Forum, Kannada Mitraru - UAE, Dubai Kannadigaru came in large numbers to support the event.

The programme started with Praveen Shetty hoisting Indian tri-color flag and the national anthem which was sung live by Armaan & Ashraf, two resident singers of Ascent and Desi Dhaba Restaurant.

The energy of the attendees was spellbinding and everyone responded joyfully to the calls of 'Bharat mata ki jai' (victory to Mother India) and 'Vande Mataram' (I bow to thee, Mother).

Vibrant cultural performances added colour to the proceedings, the programme concluded with a live performance of patriotic songs by the Desi Dhaba singers.

Praveen Shetty while addressing the gathering said, “India, which gained independence from British rule in 1947, is completing 75 years of independence this year, celebrated in the country and all across under the banner of 'Azadi Ka Amrit Mahotsav' (Golden Celebration of Independence). We mark the 75th year of India’s Independence with a salute to those who protect our country. We thank the personnel of India’s armed forces for their commitment and sacrifice. We salute the unwavering spirit of an independent India and thanked everyone present for making this event a grand success."

Lastly dedicating to all Non Indians present there, he shared the importance of ‘Vasudhaiva Kutumbakam’ (the world is one family), the essence of bonding that brings one and all together from other Gulf and Asian nations to mark the country’s Independence.

In addition to the cultural performances, prizes were given out to winners of 'Traditional Dress competition' organized by the HR Team of the group. Kayva and Ajith, were declared the respective winner in female & male category respectively.

A special tribute was paid to the armed forces of the country with the Indian classic song 'Ae Mere Watan Ki Logon' (Come, People of My Land).

The team at Fortune hotels notably had also changed the display pictures and status on their mobile phones to depict the 'Tiranga' – proudly reflect the hues of the tricolor.