Bantwal, Sep 22: Mohammed Tapsir, son of Bolanthur resident Mohammed Kutty is in the custody of Bengaluru police over disturbances at Bengaluru’s K G Halli and D J Halli last year. He was earlier arrested by Vitla police from his residence at 11.35 am on Thursday, September 22 before handing him over to Bengaluru police.

State police were investigating the commotion caused at the residence of MLA Akhanda Srinivas Murthy surrounding the K G Halli and D J Halli police stations including attempts made to enter the police station and causing damages last year. 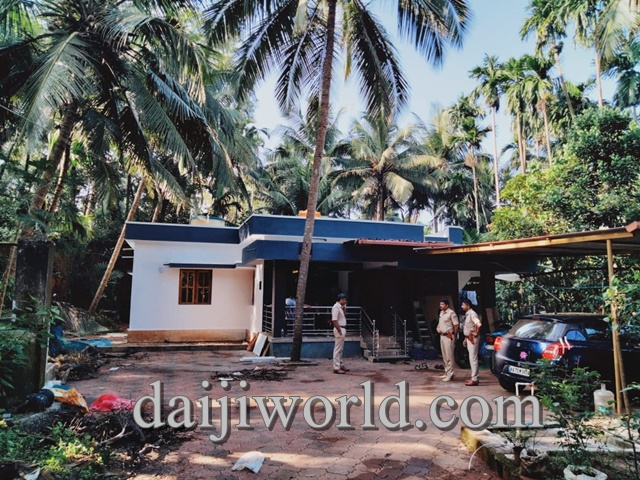 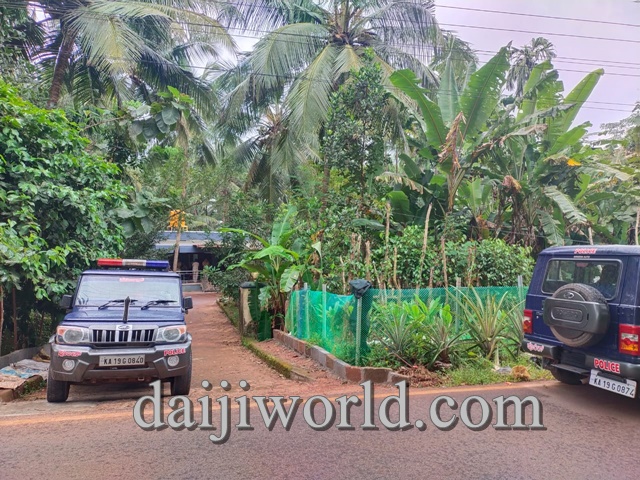 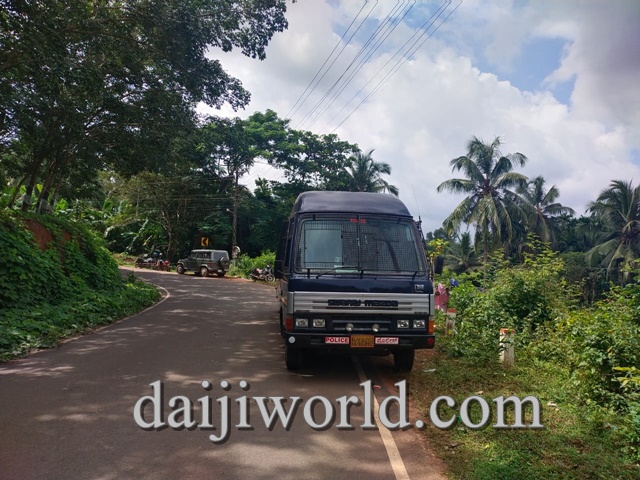 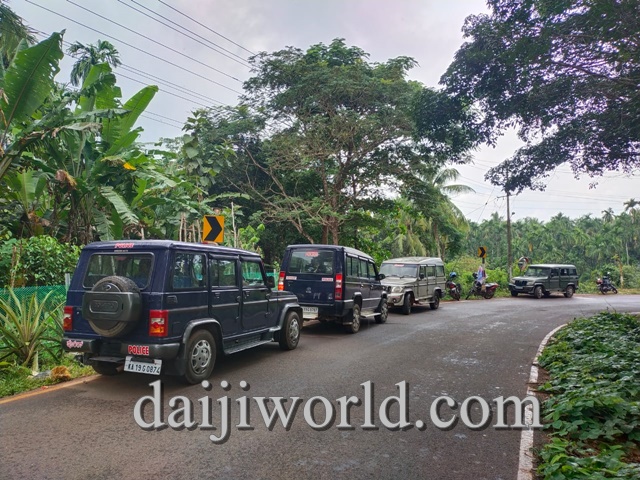 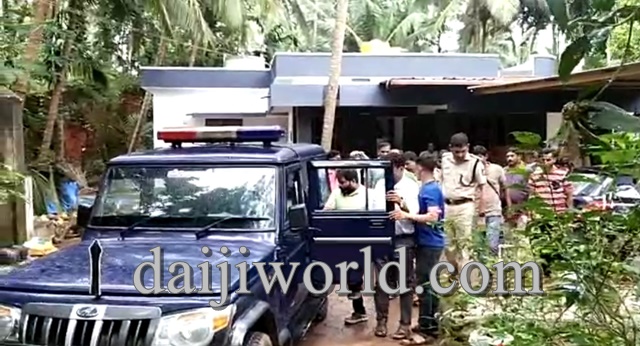 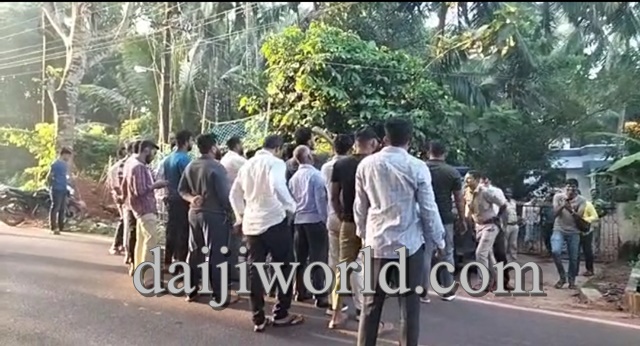 Mohammed Tapsir was in constant touch with the gang that conspired in the case. He has taken major responsibility in the PFI outfit and has been running a business.

The police raided his residence at 3.30 am and confiscated important documents including the mobile phones of the people at his house.

A group of more than 250 people including the heads of local organisations gathered in front of the house and shouted ‘NIA go back’ slogans when the police team raided the house on directions from state police. When the police team said that they do not belong to NIA and that they were part of a team from Bantwal police, the group urged them to tell them the cause of the raid. The people dispersed only when the police warned them.

The wedding of Tapsir’s brother is being held at his residence and Tapsir’s arrest when preparations for the wedding were in progress has made his family members sad.