Bengaluru, Sep 30 (IANS): Coming down heavily on the Congress for demanding a ban on the Rashtriya Swayamsevak Sangh (RSS) on the lines of the Popular Front of India, the ruling BJP has equated the PFI with the Congress.

Minister for Education B.C. Nagesh said on Friday that there was no difference between the ideologies of the Congress party and the PFI. "I don't know what Congress leaders know about the RSS. A few of them want votes of Muslims and that is why they are demanding a ban on the RSS," he said. 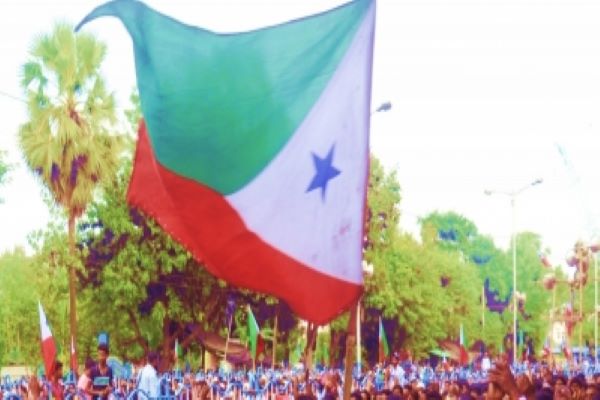 "RSS is a patriotic organisation. It is not getting any funds from the government. It is not important whether it is registered or not. RSS is working for the welfare of the country. But, PFI is indulging in anti-national activities," he stated.

"It is being banned as there is evidence to prove the charges. Till date all decisions made by Prime Minister Narendra Modi and Union Minister Amit Shah have been correct," he stated.

Chief Minister Basavaraj Bommai stated that it was a tragedy that opposition leader Siddaramaiah was demanding a ban on the RSS. "The demand itself is unfortunate. Congress can't question the ban of the PFI because they had withdrawn cases against them," he said.

"To hide that, the Congress is demanding a ban on the RSS. The RSS has built organisations for the needy, orphans, they will be in the forefront when there is flood or natural calamity. RSS is an organisation which brings about patriotism. Siddaramaiah should not have stooped down to this level," CM Bommai stated.