Chikkamagaluru, Nov 21 (IANS): Four policemen have been suspended for extorting Rs 5 lakhs from a gold merchant and threatening to frame him under a smuggling case in Chikkamagaluru district, officials said on Monday.

The four were identified as Sub-Inspector Lingaraju, constables Dhanapal Nayak, Omkarmurthy and Sharat Raj, attached to the Ajjampura police station.

On May 11, the accused policemen stopped gold merchant Rohit Sankla's car in Davanagere. He was carrying 2.450 kg of gold which he was taking to Belur. 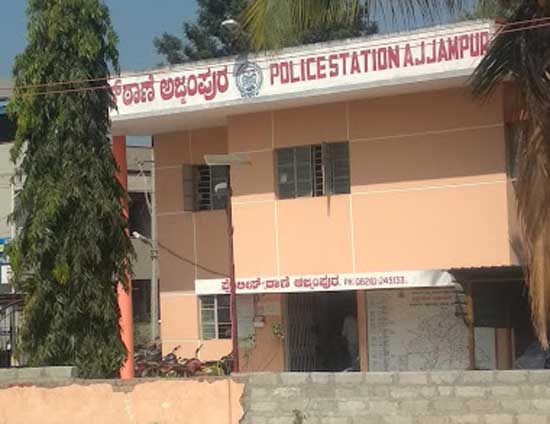 Upon finding the gold, they threatened him that a case of smuggling would be lodged against him if he doesn't give a Rs 10 lakh bribe.

Later, they extorted Rs 5 lakh from Sankla and let him go.

The gold merchant had lodged a complaint with senior police officers in this regard and the department had taken action after departmental inquiry.