Jainullah Abidin (62), father of complainant Mohammed Sameer (30), a resident of Toodalli Road, near Market, Jummana complex, Shiroor village in the taluk, is the man who has gone missing. 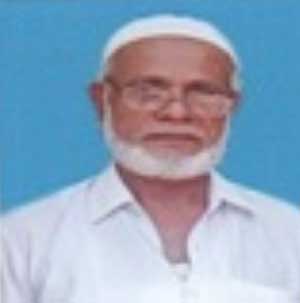 A case is registered in Byndoor police station.