Mangaluru: CDC to release grants for development of 36 churches in DK district

Mangaluru, Nov 24: J Kennedy Shanthkumar, chairman of Karnataka Christian Development Council (CDC) said CDC has decided to release a grant for the development and renovation of 36 churches in Dakshina district.

"We are touring various districts to create awareness about the BJP government's various welfare schemes for the community," he said.

Addressing media persons at the Atal Seva Kendra here on Thursday, November 24, he said, "We have already visited 20 districts promoting programmes for the welfare of the community by the BJP-led government. Today we are here in Mangaluru." 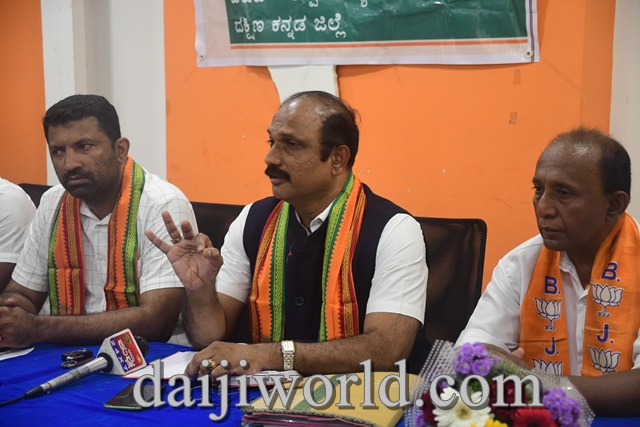 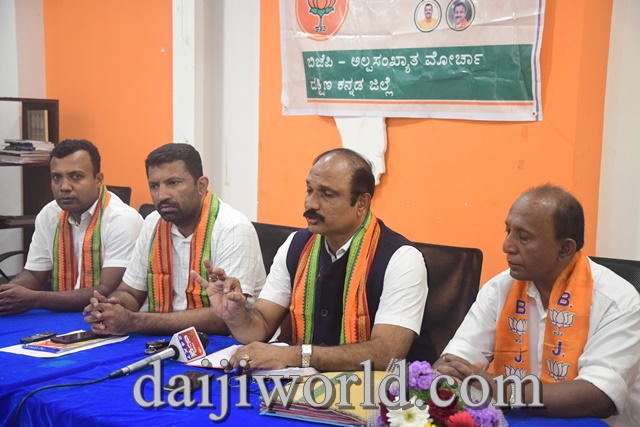 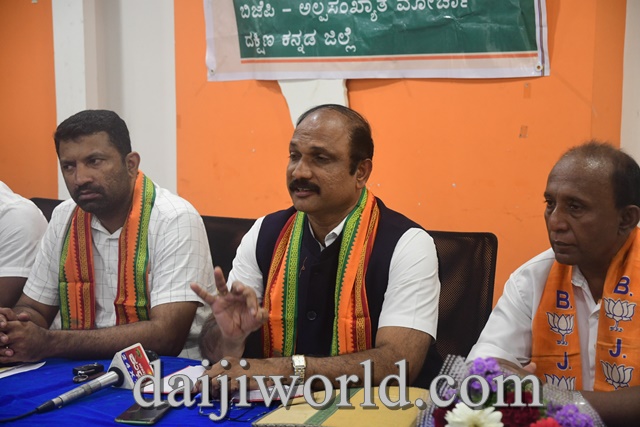 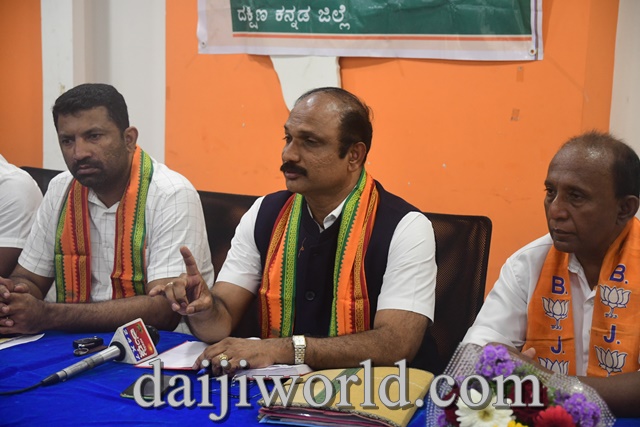 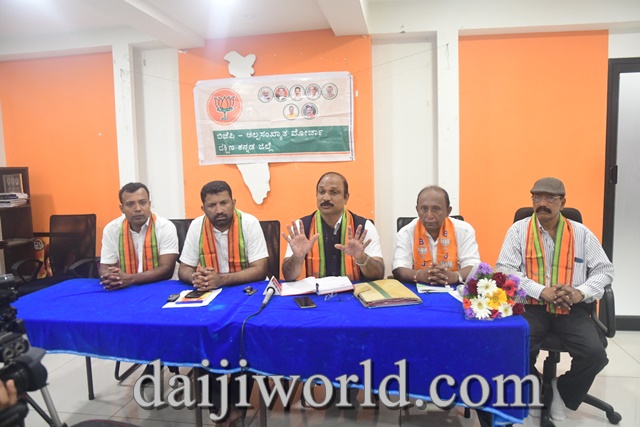 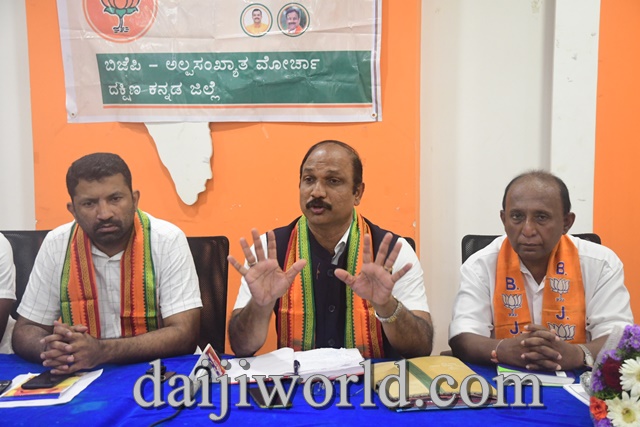 He stated that the government has released Rs 50 crore towards the development works of the Christian community. Chief Minister Bommai has also assured to release an additional Rs 50 crore in the interim budget.

"We had demanded upgradation of the council to the status of a corporation or a board. When Yediyurappa's government was in power, 60% of upgradation work had been completed on that front but then as the government changed it remained pending," he added.

He also added that Congress and JD(S) governments have failed to do justice in eight years of their rule.

"BJP is not into appeasement politics. But, it is doing positive secularism. The government had released Rs 1.30 crore for the development of the Christian community in the district so far," he said.

Shanthkumar said that the government has sanctioned Rs 50 lacs for the construction of a community hall in Bantwal taluk. Already a community hall has been constructed near Vamanjoor Church. He also added that Yediyurappa had released funds to renovate several historical churches.

Title: Mangaluru: CDC to release grants for development of 36 churches in DK district