In the circular that was sent to all district drug controllers it has been stated that action should be taken against any pharmacy if they were found selling condoms and birth control pills to children. 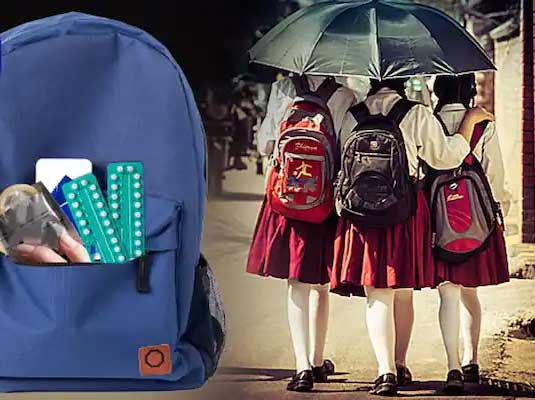 Meanwhile, the French government has decided to distribute free condom to youth between 18 to 25 years of age to prevent unwanted pregnancies and prevention of sexually transmitted diseases.