The police also informed that Riyaz Bhati's name is also mentioned in the same FIR which has been registered against Param Bir Singh in an extortion case. But Bhati has disappeared since the crime branch called him for interrogation. They also added that Bhati filed an anticipatory bail application in September this year which was rejected by the sessions court. “Bhati used to collect money from bar and restaurant owners and send it to suspended Mumbai Police officer Sachin Waze,” alleged police. 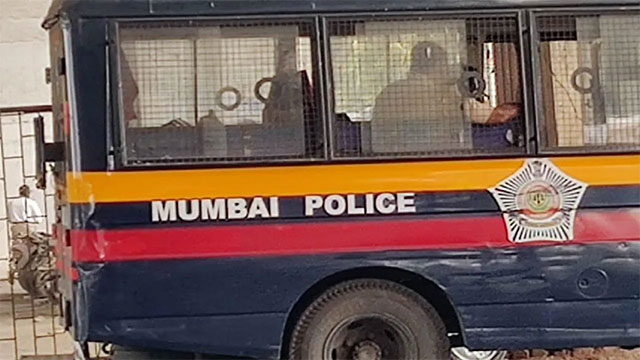 Earlier on October 9, the Crime Branch of Mumbai Police sent an inquiry notice to former Mumbai police commissioner Param Bir Singh, in connection with an extortion case. This is the second case of extortion in which Param Bir Singh has been named.