The movie will release at all theatres in Dakshina Kannada and Udupi. 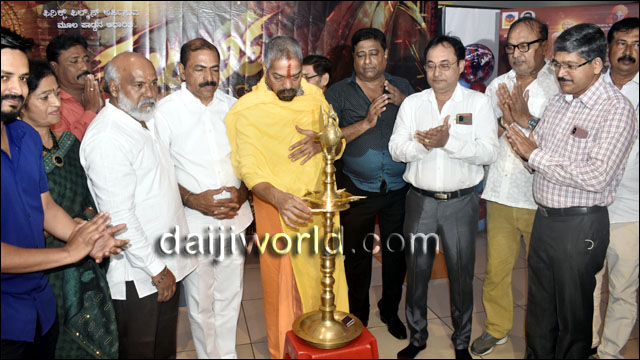 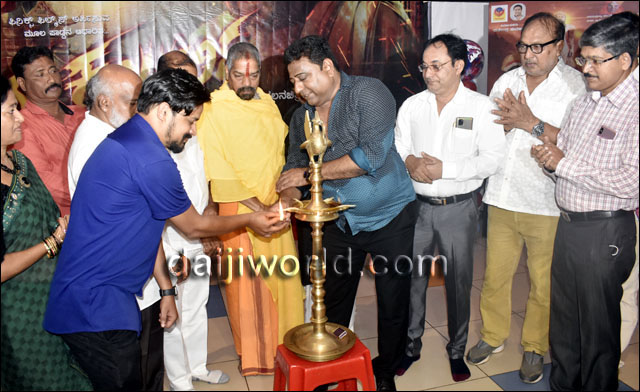 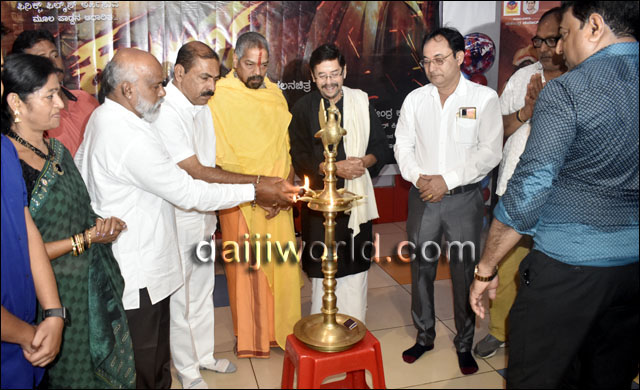 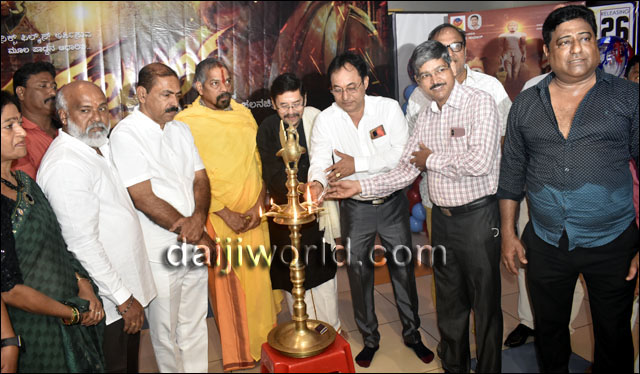 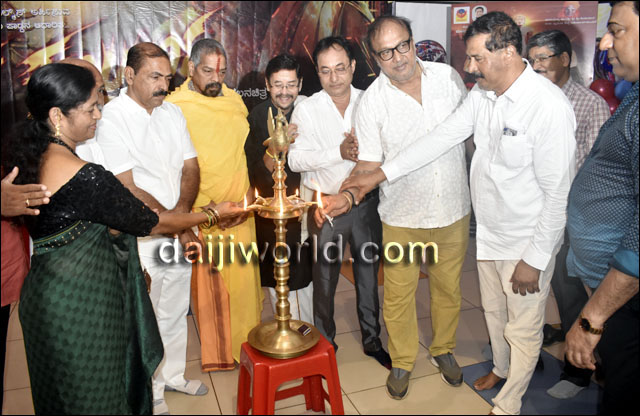 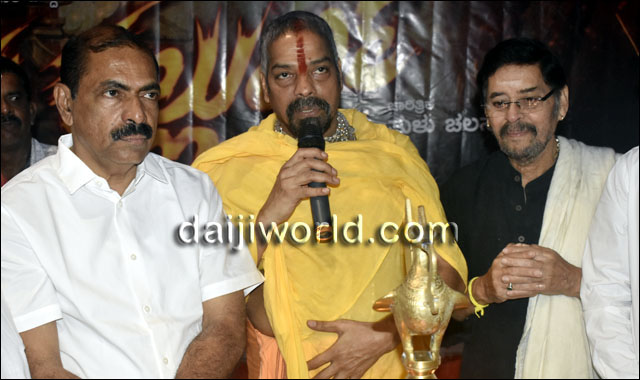 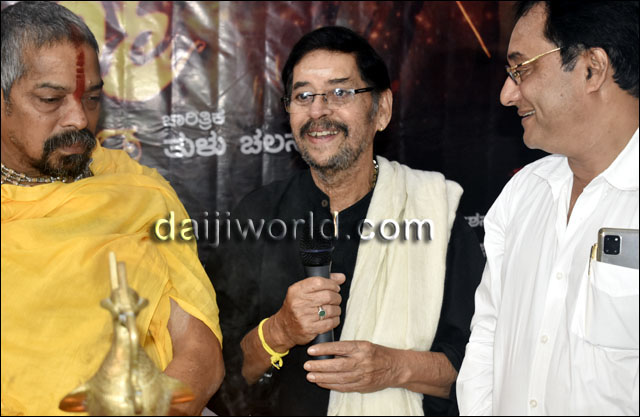 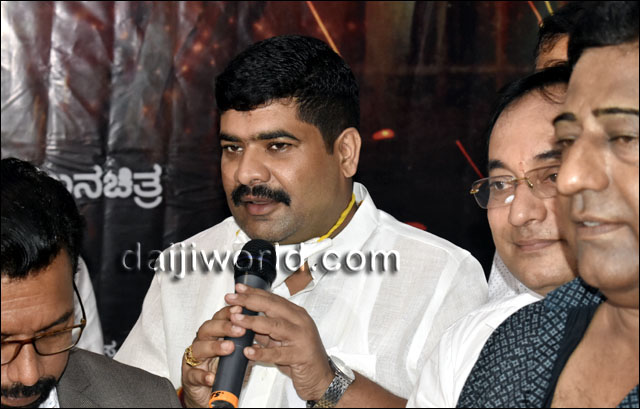 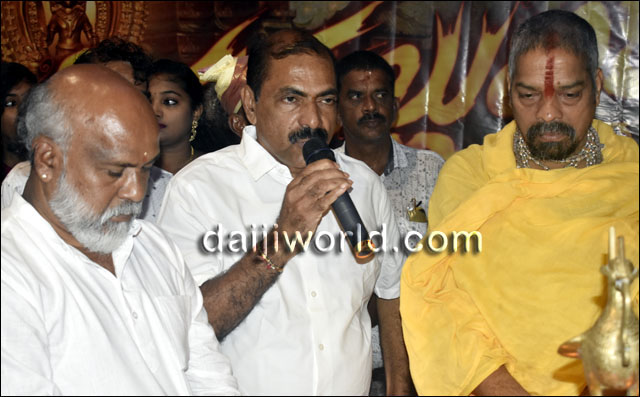 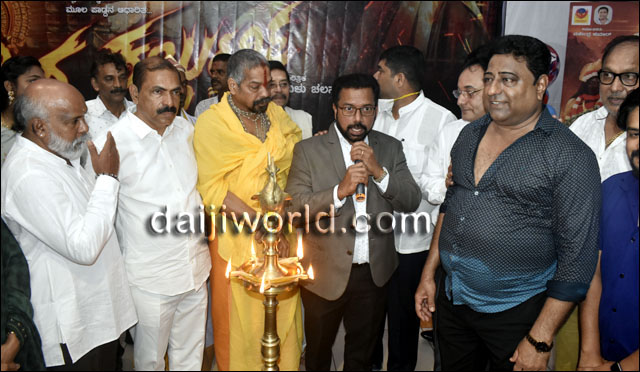 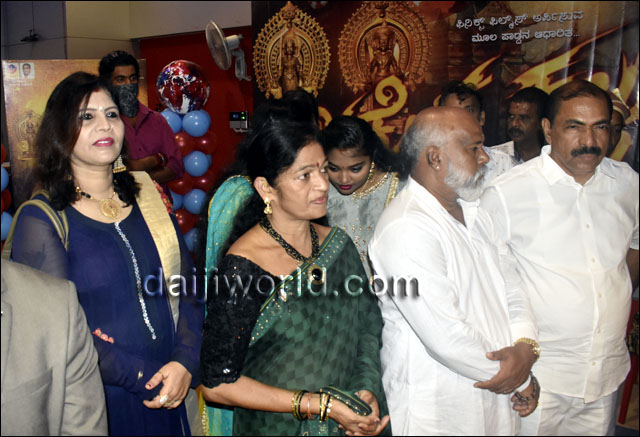 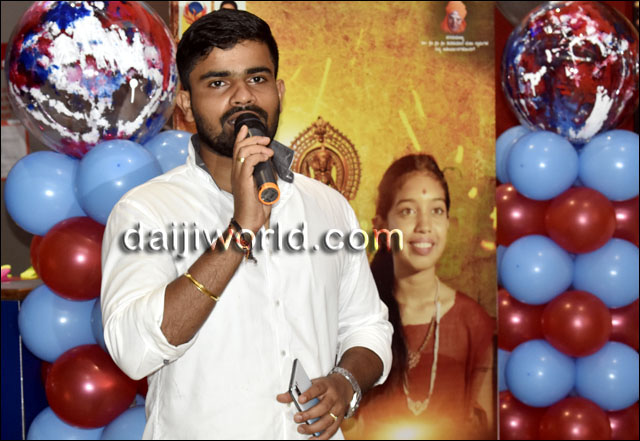 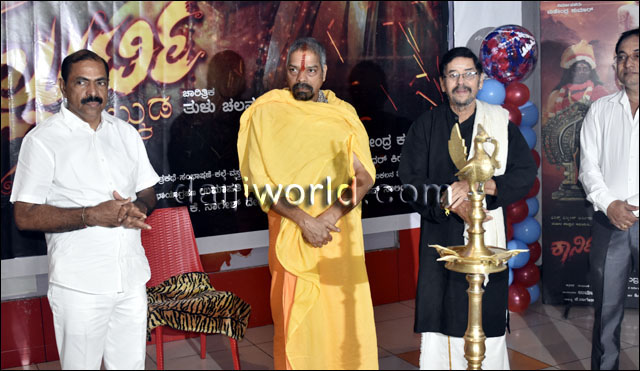 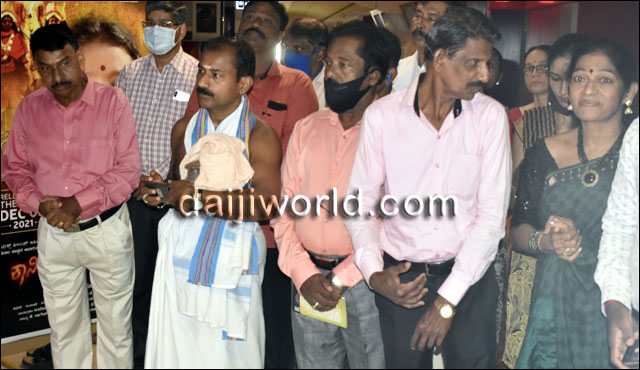 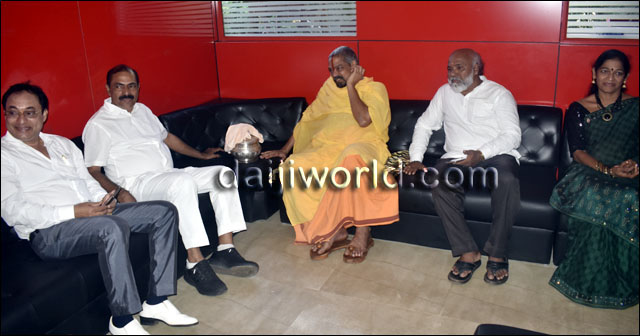 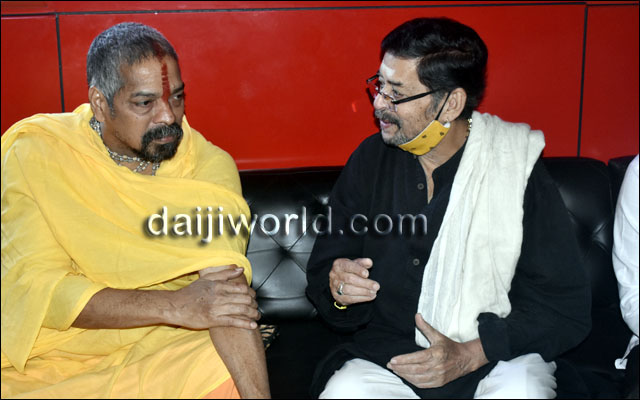 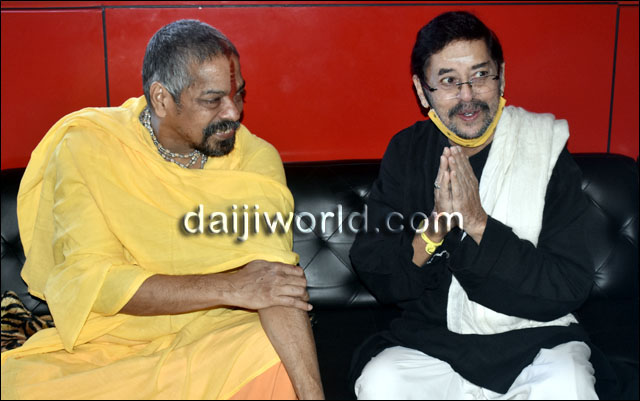 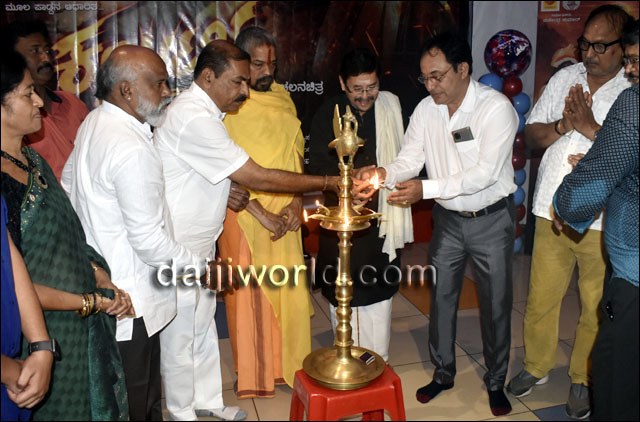 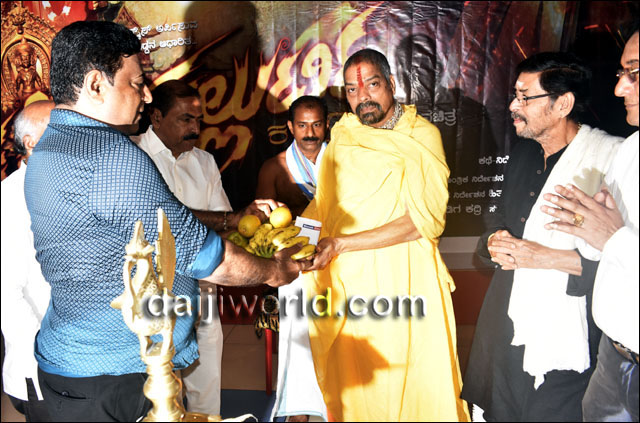 The film was shot for 70 days in and around Karkala. The budget of the movie is Rs 1.75 crore. A lot of graphics will be seen in the movie.

Being a period movie, 'Karnikada Kallurti' will have six songs which will be a visual treat to cine-lovers.

The muhurat of the movie was held in 2018 at Panolibail. The first few parts of the movie were shot in and around Bajagoli. The post production work was done in Bengaluru.