Mangaluru, Jan 11: Swathi Shetty is all set to make her Coastalwood debut in an untitled movie directed by Sanjay and produced by Rajesh Bhramavar.

Swathi Shetty is passionate about modeling, acting and dancing. Before making her debut, Swathi showed her talent in modeling, where she went on to do ad shoot for Malabar gold and Karnataka Bank. 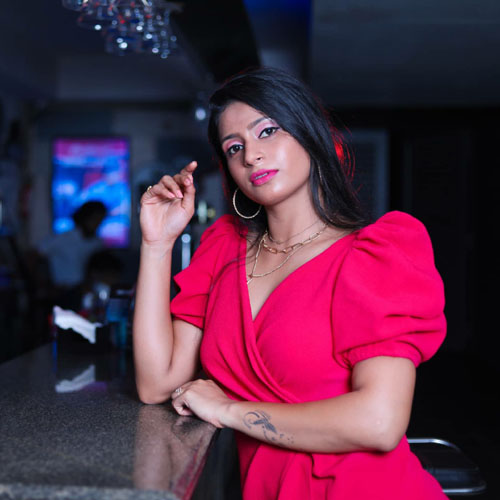 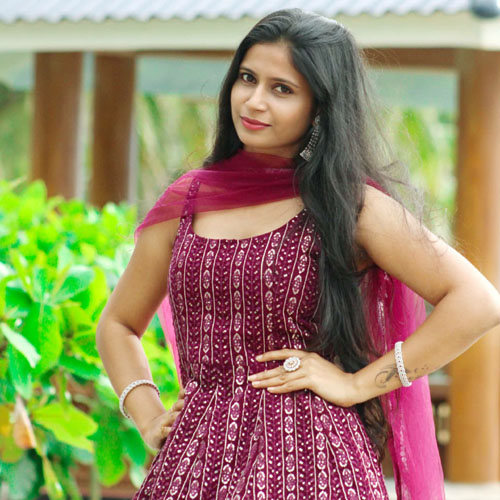 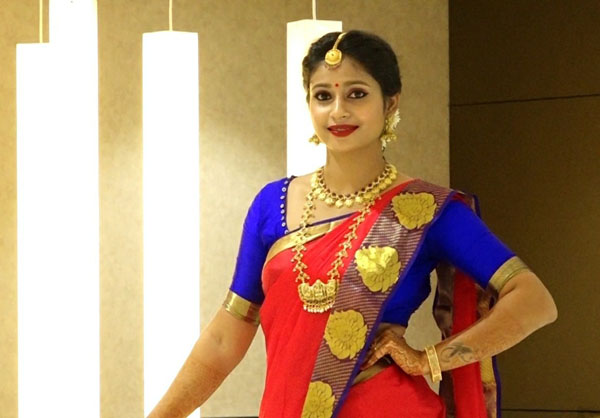 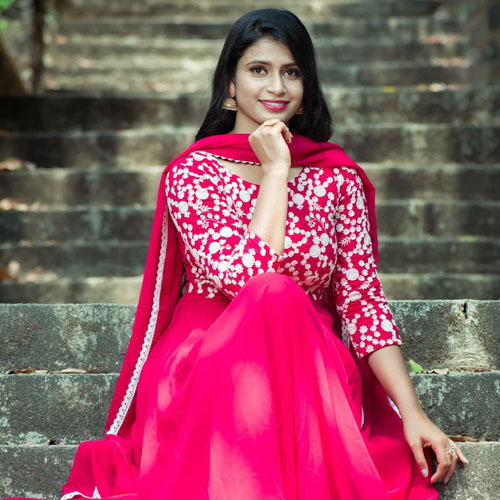 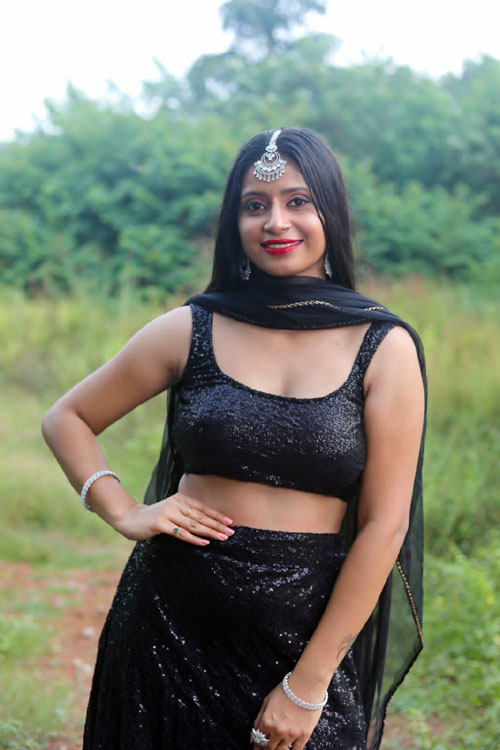 Swathi also emerged as Miss Manipal body beautiful. Swathi is a multitalented actress where she owns a dance class and train students with different form of dance.

In the untitled movie, Swathi Shetty shares screen along with Karan Poojary, Vismaya Vinayak and others.

Swathi’s dedication and hard work popped out several chances that led to bag a Kannada movie.