Belagavi, Jan 18 (IANS): At a time when the whole administration and health authorities, including Chief Minister Basavaraj Bommai, are vehemently propagating wearing of masks among people, the ruling BJP minister in Belagavi has not only flouted the mask rule but also defended his act by quoting from Prime Minister Narendra Modi's speech on Tuesday.

Forest Minister Umesh Katti attended the function organised by the Forest Department without wearing a mask. When reporters questioned him on shunning of mask, Umesh Katti said: "Prime Minister Narendra Modi has stated that there will be no restrictions on anyone and wearing of mask is left to one's responsibility. It is left to the discretion of an individual." 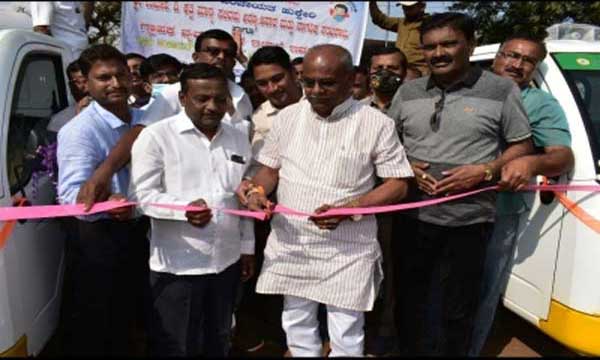 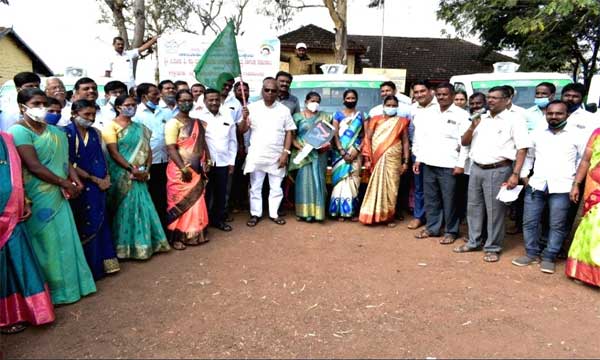 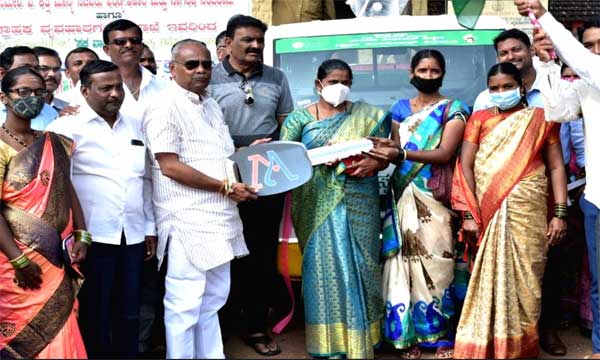 Umesh Katti further stated that, "It has been left to the discretion of an individual to wear a mask. I don't feel like wearing it so I have not," he maintained.

The act of the minister has enraged the public sentiment in the state and his remarks have drawn sharp reactions from all quarters.

Meanwhile, the video of the Deputy Speaker of Legislative Assembly Anand Mamani celebrating his birthday throwing all restrictions to air has surfaced on Tuesday causing severe embarrassment to the ruling BJP in the state.

Anand Mamani, who is BJP MLA from Savadatti constituency in Belagavi district, is seen celebrating his birthday with hundreds of party workers. Neither the party workers nor the Deputy Speaker are seen wearing masks or maintaining social distance. The birthday function was organised at his residence in Savadatti town.

The recent incidents have proved to be a setback for ruling BJP which had lodged FIRs on Mekedatu padayatra organised by the Congress party in the state recently for violating Covid guidelines and carrying out padayatra.

Opposition leader Siddaramaiah and Congress State President D.K. Shivakumar has flayed the ruling BJP saying that though its leaders are violating Covid guidelines every day, it has chosen to foist cases on them turning a blind eye to blatant violations by its own leaders.