Mangaluru, Feb 21: International mother language day was celebrated at Mount Carmel Central School on February 21, 2022, by the members of the Literary Club. This was to promote awareness among the students of linguistic and cultural diversity and foster a love for the mother language, in the disappearances of languages across the world.

As part of the celebration, the students conducted the school assembly in eleven different languages. The assembly began with the opening prayer in Konkani, followed by scripture reading in Malayalam, prayer song in Hindi and the universal prayer in English. 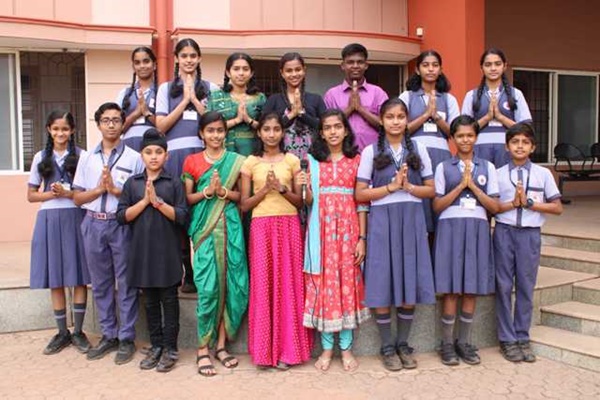 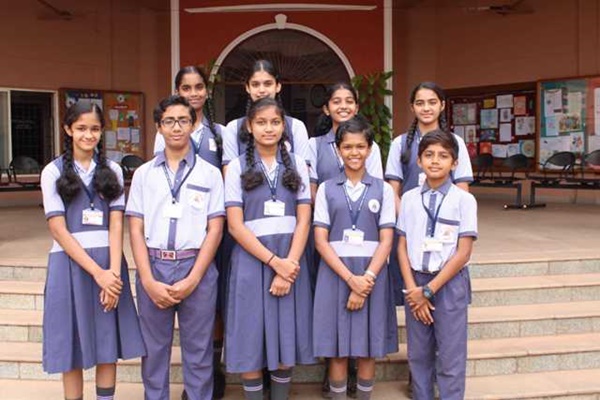 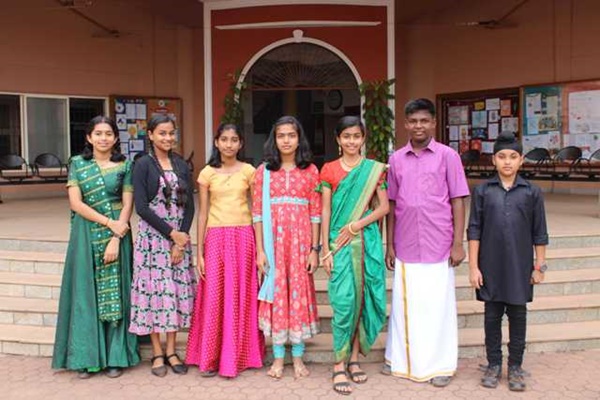 In addition, the thought for the day was presented in Tamil and Kannada. Further, the students highlighted the significance of the day in three different languages i.e. Urdu, Tulu and Punjabi. The students then read the news headlines in Marathi and Telugu languages respectively.

The celebration ended with a message by principal Sr Melissa to foster love for the mother tongue as a primary tool for understanding and communication. Mount Carmel Central School is indeed privileged to have students not only from our State, but also from different parts of India, and as many as 11 different mother languages of our students were highlighted during the morning assembly.