Mangaluru, May 13: The city crime branch (CCB) police have arrested a person accused of extortion and rape.

The accused has been identified as Shaan Nawas (36), who is a resident of Shabana Cottage in Hidayat Nagar Thokottu of Permannur village in Ullal.

With the promise of marriage, the accused had raped a young woman, a resident of Moodbidri and extorted money from her. 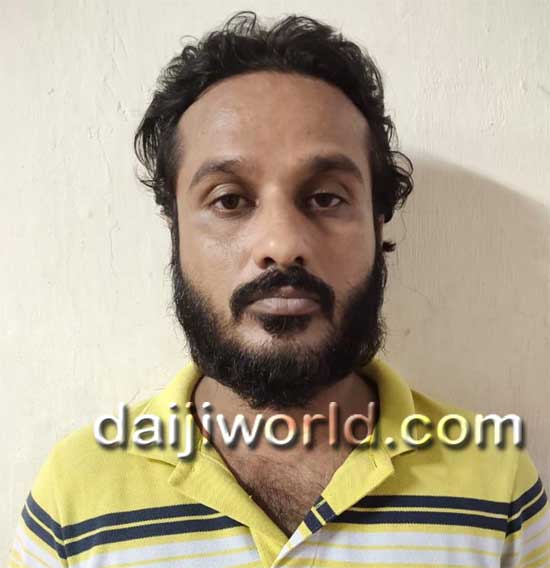 The accused used to force himself on her by giving drugs and capturing her pictures and shooting videos nude on his phone during their visits to several lodges. He then demanded a sum of Rs 1.5 lac and threatened the woman that he would expose her pictures and videos.

The woman filed a complaint with the Mangaluru women's police where a case against the accused had been registered which was subsequently taken up by the CCB police.

The CCB police inspector Mahesh Prasad and his team arrested the accused Shaan Nawas in the case.

The accused has been produced in a court and has been remanded to police custody for seven days.

The accused had taken the woman to several lodges in Pune and Mumbai and subjected her to rape. The accused was involved in two cases of drug peddling in 2019 and 2020.

The woman has been admitted to a counselling centre and treatment is under way.