Bengaluru, May 21 (IANS): A Karnataka Special Court on Friday convicted all 12 persons accused in connection with the gang rape of a Bangladeshi woman in Bengaluru.

The case trial ended in conviction of all the 12 accused, of whom seven have been given life imprisonment.

The case has been disposed of in a record time with detection by 3-day investigation in 28 days and trial completed in three months. 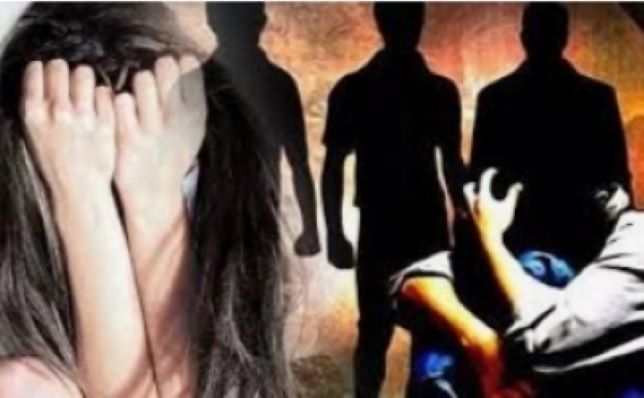 The investigation showed speedy justice to the victim.

The brutal incident of gang rape of a Bangladeshi woman was reported from Kanaka Nagar under the Ramamurthy Nagar police station in Bangalore city on May 18, 2021.

The incident drew a lot of public attention, both for the heinous nature and brazenness of the accused, in not only committing the horrific crime but also recording it on a smartphone and making the video viral.

Following the rape incident, the Bengaluru city police sprung into action and special teams were constituted by the Commissioner of Police.

The team detected the case within three days by arresting 12 accused in total, of whom 11 were illegal immigrants from Bangladesh and one from Bengaluru.

The case was charge sheeted in a record time of 28 days.

The Karnataka government appointed Veeranna Tigadi to conduct the prosecution and special trial monitoring team headed by an ACP rank officer was constituted. This was done to monitor the trial process ensuring no delays are caused.

A total of 44 witnesses were examined by the judge and the trial was completed in a record time of less than three months.

Accused number 11 and 12 were convicted for offences under the Foreigners Act for nine months of imprisonment.