Mangaluru, May 23: Coastalwood movie ‘Magane Mahisha’ directed by Veerendra Shetty under the banner veeru talkies celebrated its 25 days in Bharath Mall on Monday, May 23.

The dignitaries celebrated 25 days of Magane Mahisha movie by cutting the cake.

Magane Mahisha’ is the second movie of Veerendra Shetty who earlier directed the blockbuster movie ‘Chaali Polilu’ that ran for 511 days at a theatre. Soon after, he made his debut as director and actor in Kannada film 'Savarna Dheerga Sandhi.' 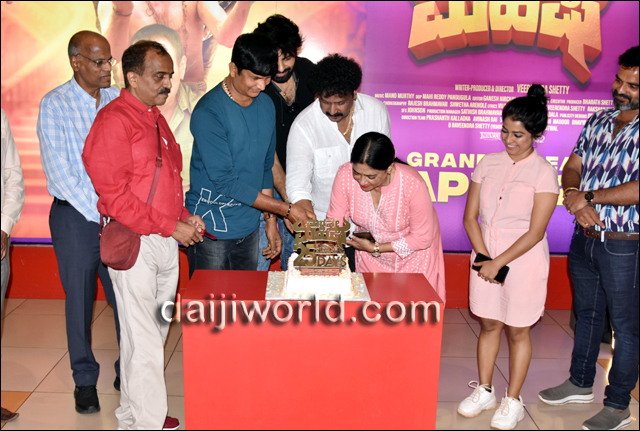 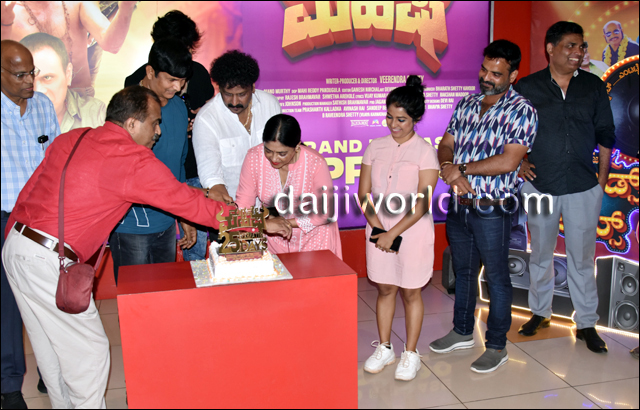 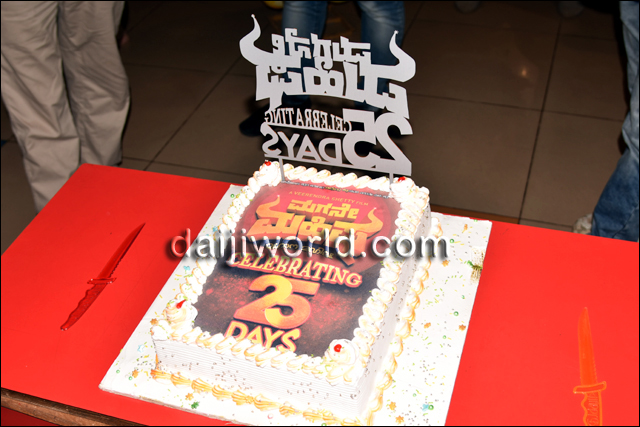 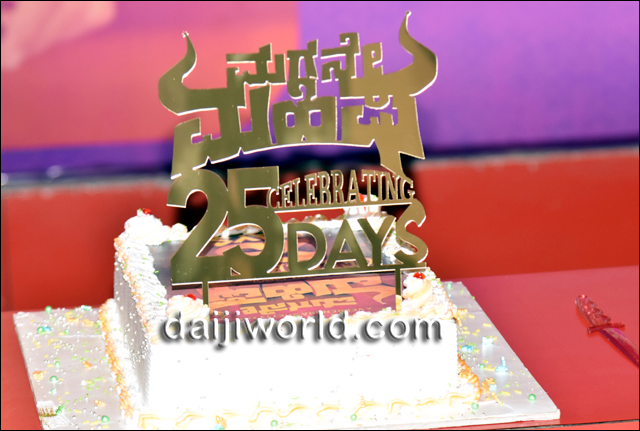 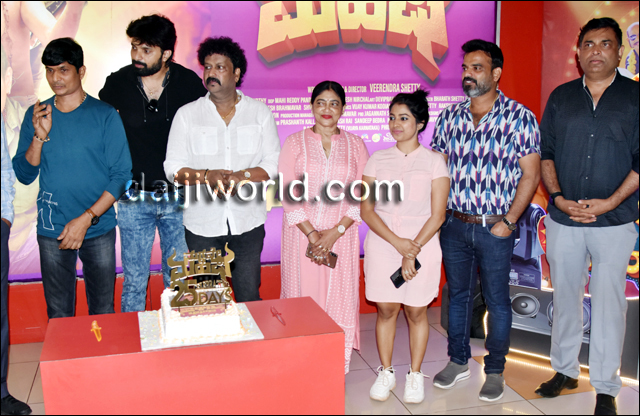 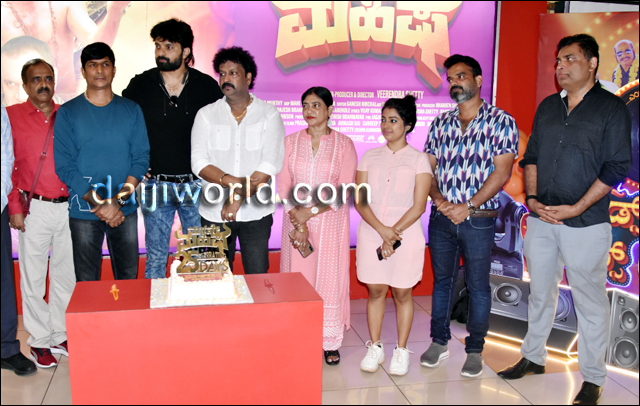 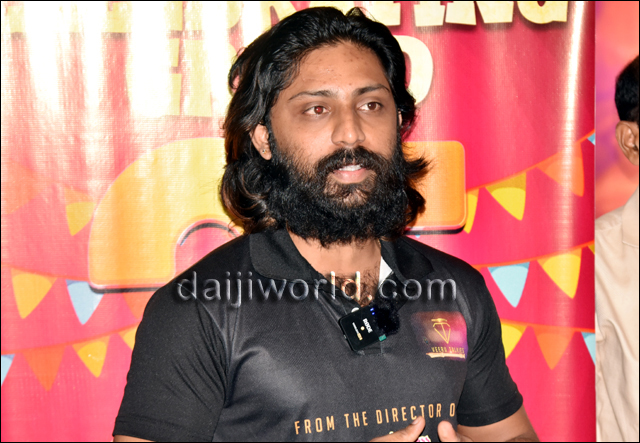 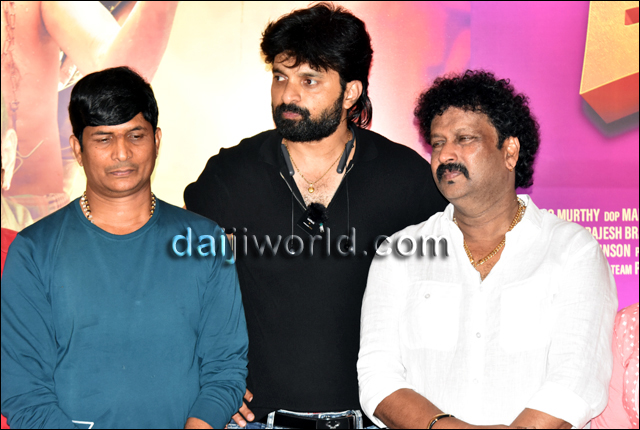 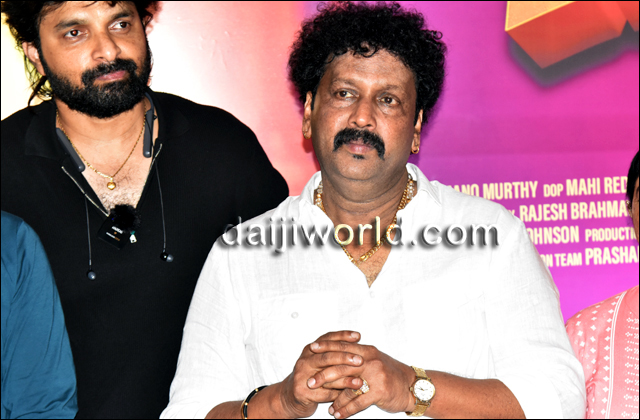 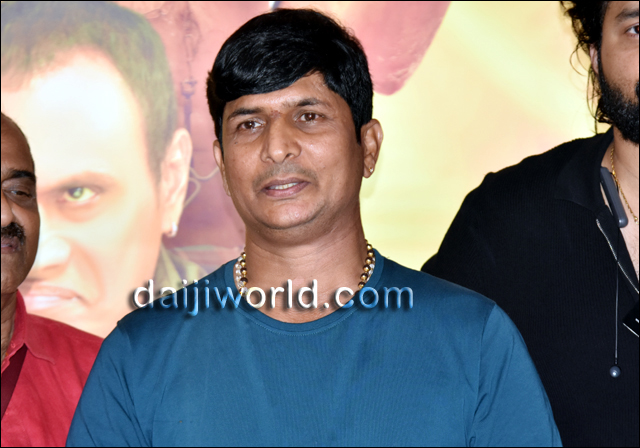 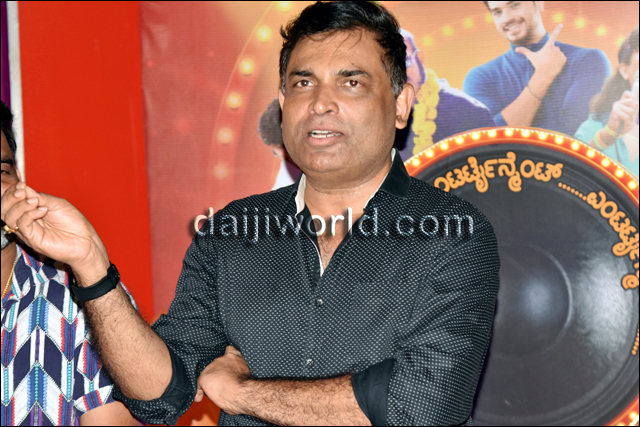 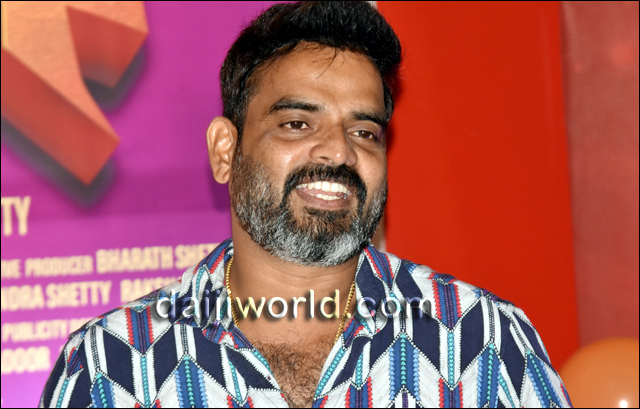 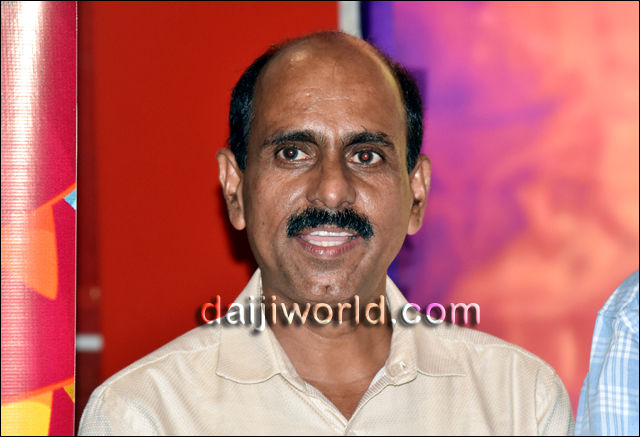 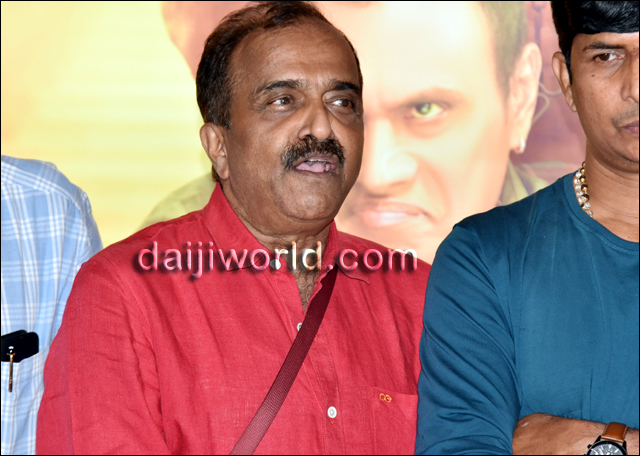 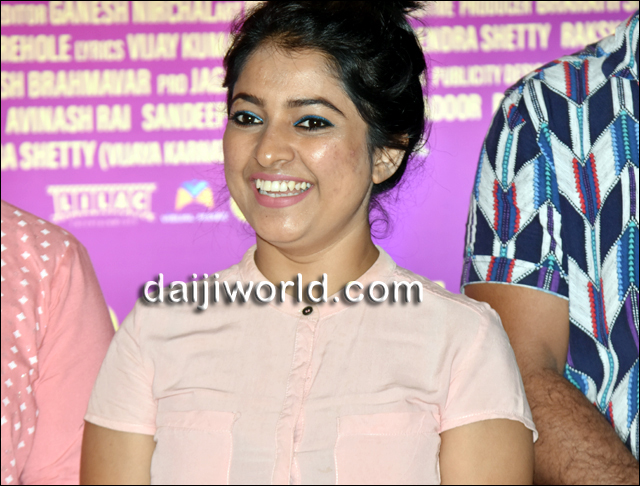 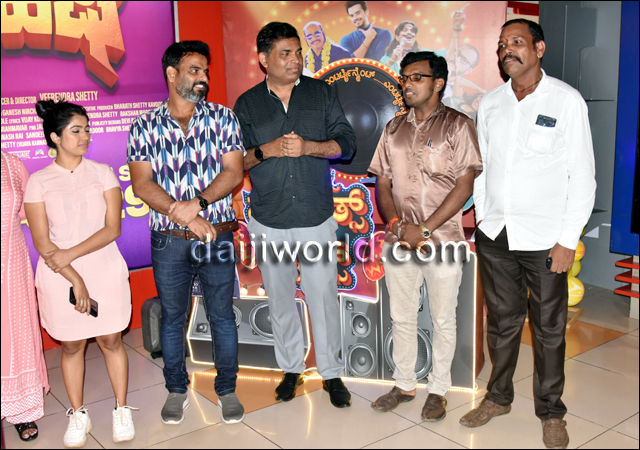 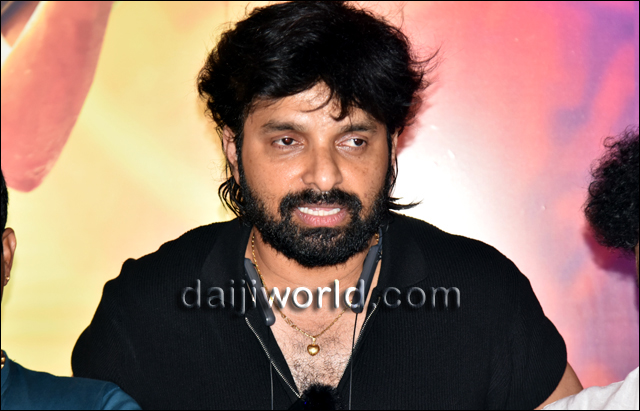 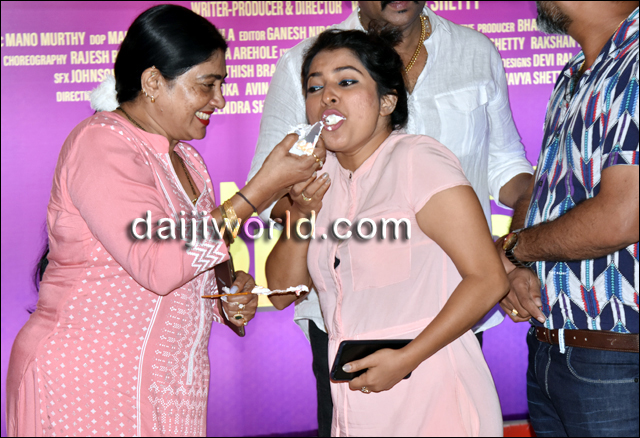 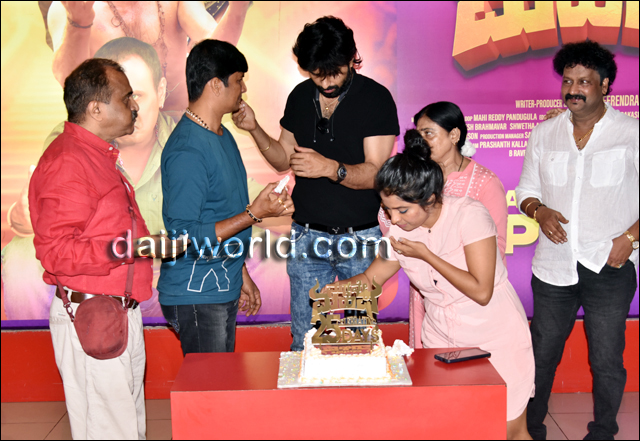 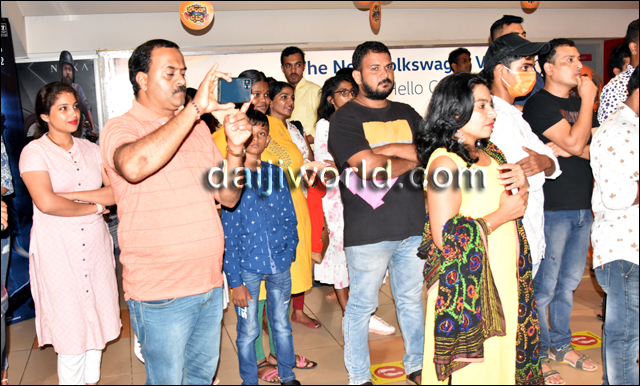 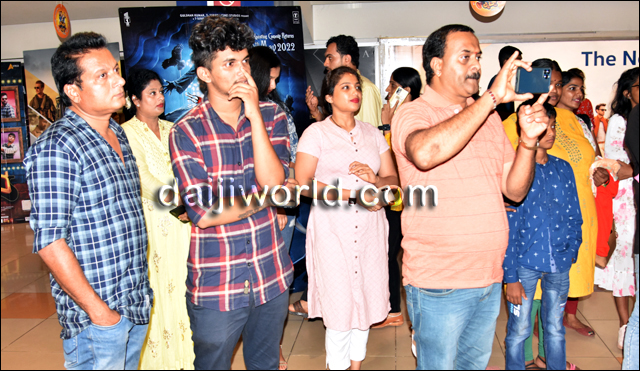 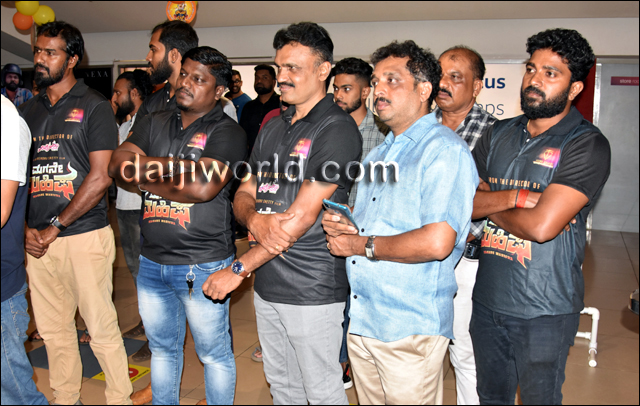 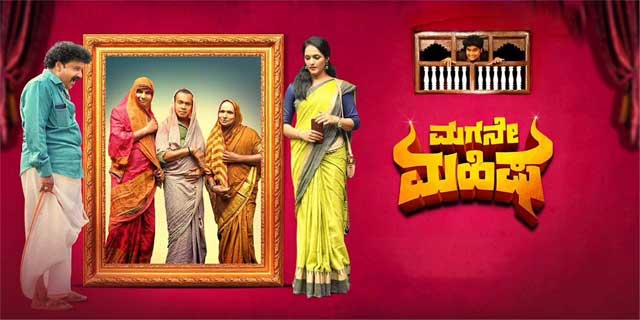 Apart from directing the movie, Veerendra Shetty has also penned the story and dialogues, screenplay and also produced the movie 'Magane Mahisha' under Veeru Talkies. Manomurthy has composed the music for the movie, sung by Sandesh Neermarga, Prashanth Kankanady and Rakshan Madoor.

As many as 100 celebrities have come together for a song which is a unique part of the film.