Udupi: 40-km journey to Kodibengre will be just 4 km with 'elusive' bridge

Udupi, Jun 21: The Kodibengre is the union area of Swarna and Sita rivers. There is Delta beach at the end of this village which attracts a lot of visitors. However, this village with a population of 1375 has no fundamental infrastructure.

From 2008, Kodibengre has been under Kundapur Legislative Council limits. The people of this village have to travel 40 kms for any kind of paperwork to Kodibengre Panchayat. Their main occupation is fishing.

Kodibengre has been under the limits of Malpe police station instead of Kota for the past 25 years. Though the Kodibengre villagers have appealed to the administration to include their village in Paduthonse Gram Panchayat which is at a distance of just 4 km, their plea has gone unheard. 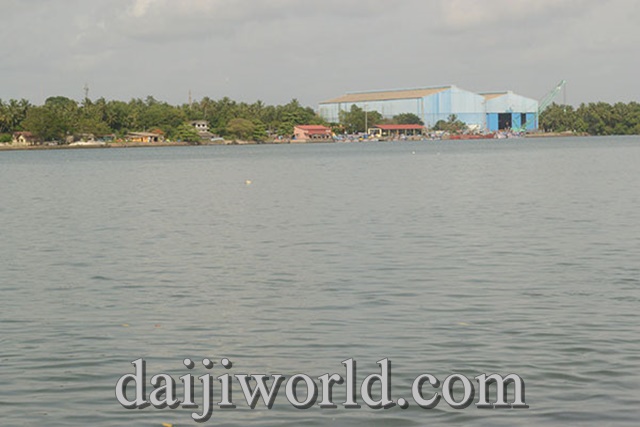 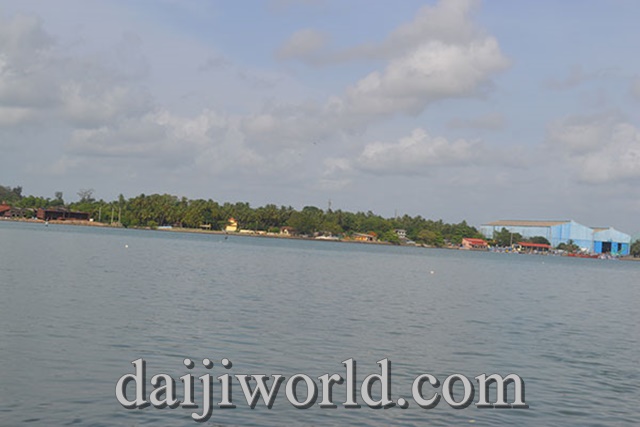 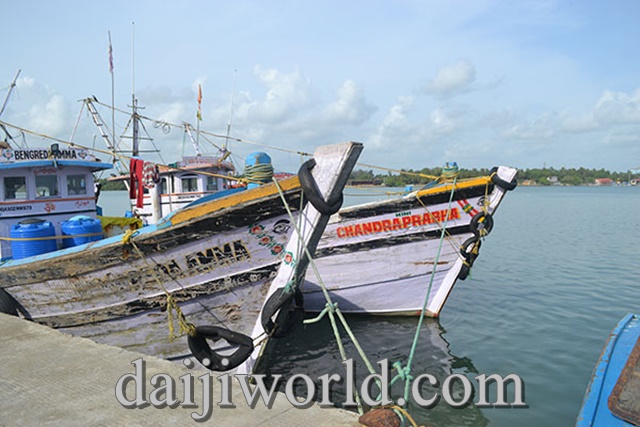 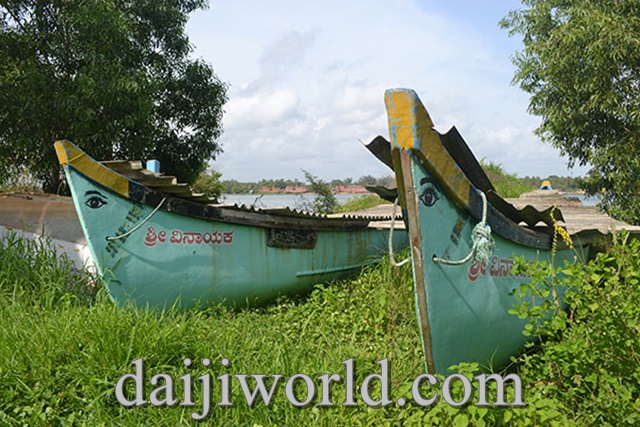 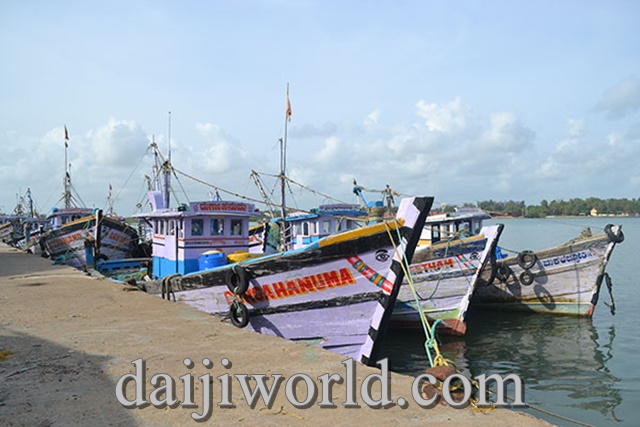 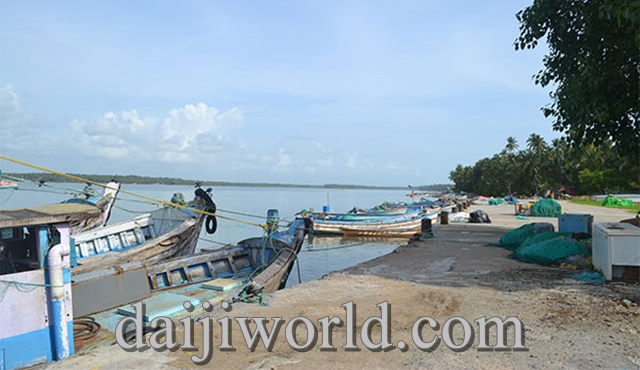 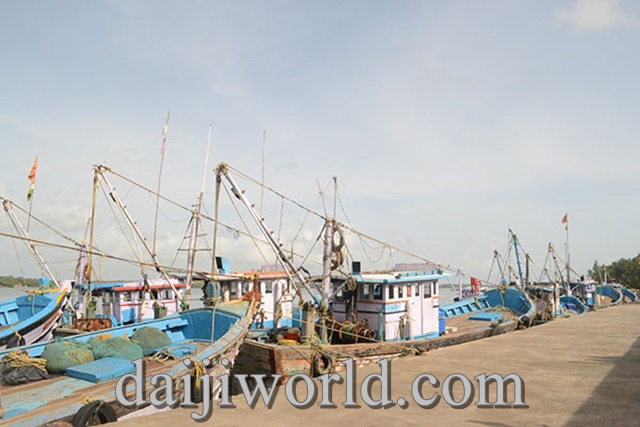 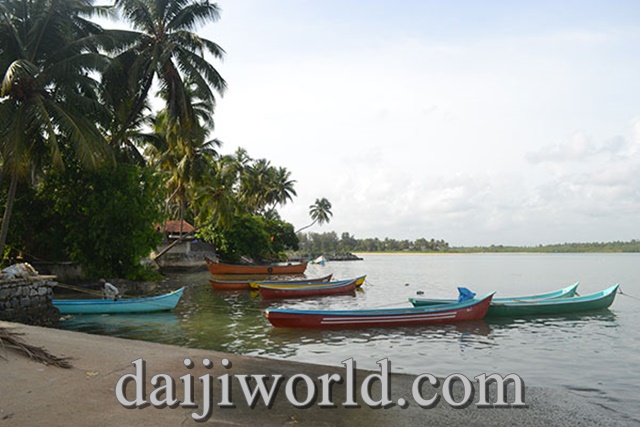 If a 975-meter bridge is constructed between Hangarakatte and Kodibengre, it will help not only tourism but also vehicles going towards Gangolli port. Though the barge facility is there, it is not in a working condition. Now the people here have to cross nine villages in order to reach Hangarakatte.

During the Monsoon season, the villagers of Kodibengre use boats in order to commute. They have to travel 40 kms in order to reach Kodi Gram Panchayat. Though an appeal has been sent to the district administration and department concerned, there is no respite, according to a local, Manohar Kundar.

Title: Udupi: 40-km journey to Kodibengre will be just 4 km with 'elusive' bridge