Former minister Vinay Kumar Sorake and Udupi block Congress committee president Ramesh Kanchan visited the venue of the protests, expressed their support to the protests and urged the state government to fulfil the just demands of the workers. 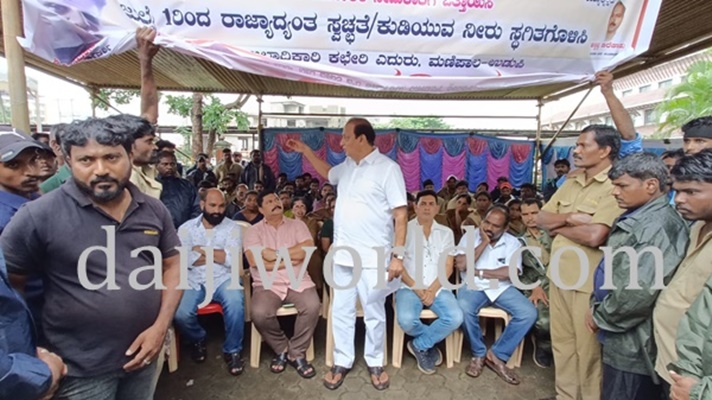 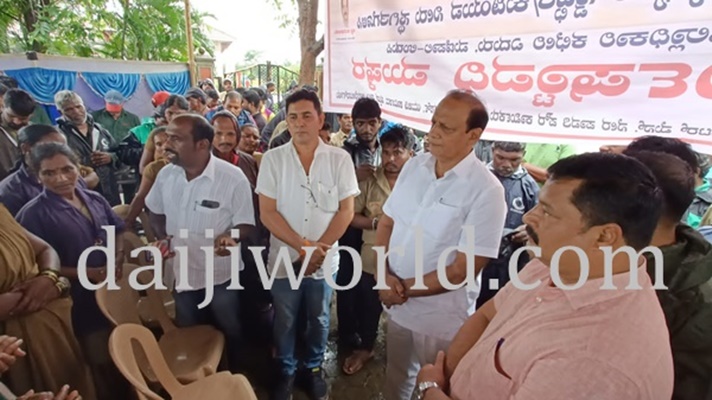 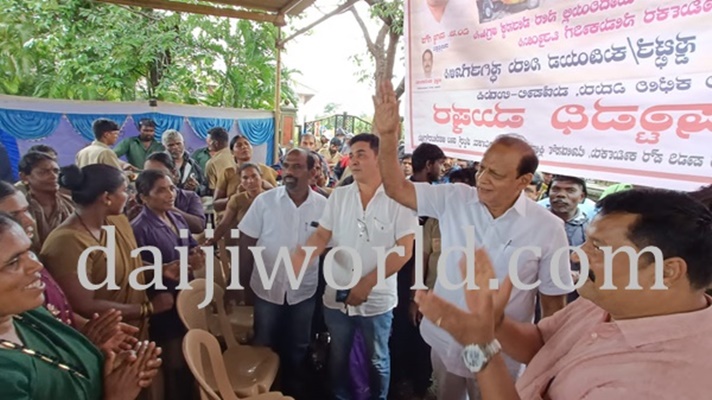 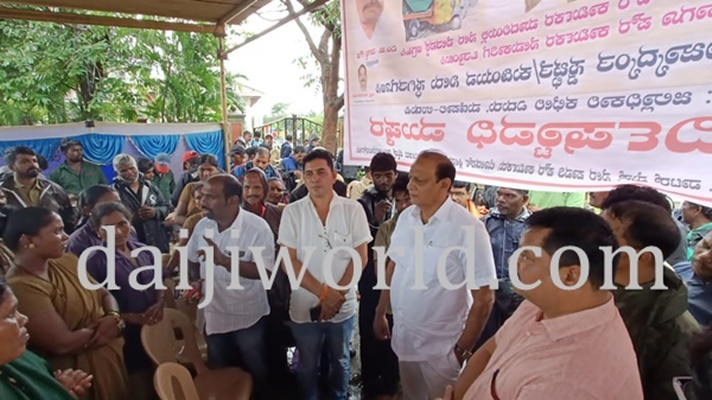 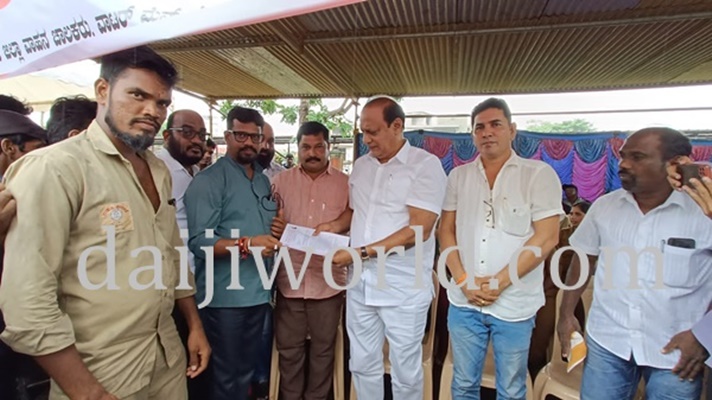 Former minister Vinay Kumar Sorake said that civil workers are essential for keeping the towns and cities clean. “Their families also should remain healthy. The work that is being done by the workers is very strenuous. Therefore, they should also get government employees' consideration. The government should employ them directly instead of employing on contract basis. There is a huge lobby of employment through the contract system,” he said.

“It has become a big business for those who obtain contracts for supply of workers and earn profit. 70% workers were declared permanent in Karnataka because of the decision of the Congress government,” he said.

“Civil workers are working without considering their health. No town can be clean in the state without taking the workers into confidence. My priority was towards those workers when I was the minister of urban development. But I did not go to obtain publicity for it. I am always prepared to campaign for the rights of the workers without politicizing the issue. Dr B R Ambedkar provided equality in the constitution. Similarly the workers should get justice,” he said.