Tehran, Aug 5 (IANS): Iran has reaffirmed its demand for the removal of the Islamic Revolution Guards Corps (IRGC) from the US terrorist list in talks on reviving the 2015 nuclear deal, refuting media claims that Iran has rolled back its requirement.

Citing an informed source close to Tehran's negotiating team, the official news agency IRNA reported that Iran has not withdrawn the demand for taking the IRGC off the US Foreign Terrorist Organizations list in the talks to revive the nuclear deal, Xinhua news agency reported. 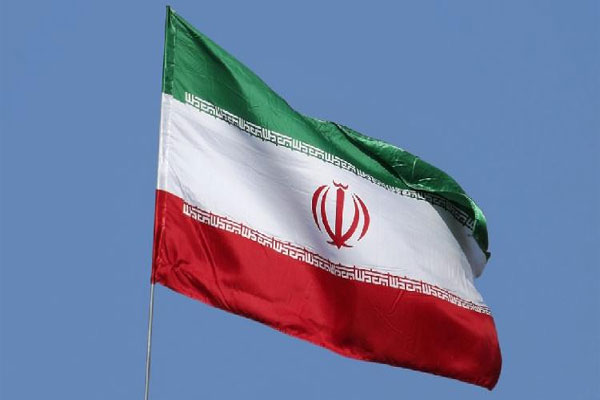 The IRNA's report was a response to The Wall Street Journal's report that Tehran had dropped its demand on the IRGC issue.

Dismissing the report as lacking credibility, the source stressed that Iran has proved its goodwill and determination to reach an agreement in the negotiations.

Iran signed the nuclear deal, formally known as the Joint Comprehensive Plan of Action (JCPOA), with world powers in July 2015, agreeing to curb its nuclear programme in return for the removal of sanctions on the country. However, former US President Donald Trump pulled Washington out of the agreement and reimposed unilateral sanctions on Tehran.

The talks on reviving the JCPOA began in April 2021 in the Austrian capital of Vienna but were suspended in March because of political differences between Tehran and Washington.

Delegations from the remaining signatories to the JCPOA, as well as the US, are currently in Vienna for a fresh round of talks on the revival of the agreement.