Bengaluru, Aug 5: KPCC Chief D K Shivakumar has accused the ruling BJP government under Chief Minister Basavaraj Bommai of committing a fraud in the name of reservation of wards in the Bruhat Bengaluru Mahanagara Palike (BBMP) to ensure that Congress candidates would not be able to win.

“The reservation of wards must have been done on the basis of population. But the BJP government has prepared the list to ensure that Congress candidates would not be able to win by flouting all norms of social justice,’’ he said.

Shivakumar said the government has committed a big fraud on the scheduled castes and scheduled tribes, backward classes and women. 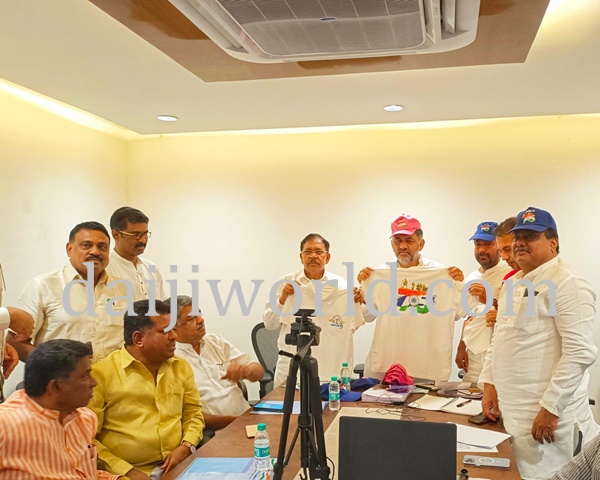 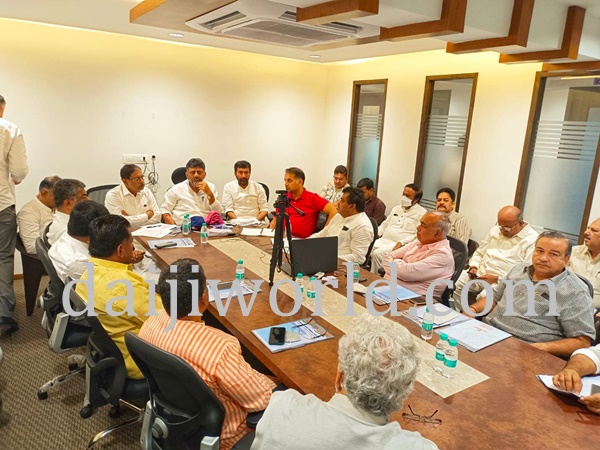 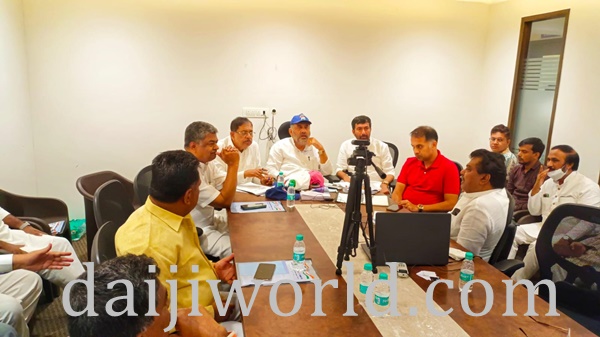 He announced that the Congress party will wage a legal battle and fight the government’s move. Some Congress leaders have gone to Urban Development Department and put signboards stating “BJP Office’’ to protest against the move.

“The Congress party will lead its protest under the leadership of former minister B Ramalinga Reddy,” he said.

The KPCC held a meeting to discuss the party’s Independence Day Amrit Mahotsav March and unveiled the T-Shirt and cap.