Udupi: No recruitment of art teachers in last 20 years in high schools

Udupi, Aug 5: Art teachers have not been recruited in high schools of the district in the last 20 years. In aided art schools only the remaining teachers’ salaries are being paid. From 1995 not a single art school is getting government aid.

In the midst of the financial difficulties, art schools have to pay a fee of Rs 4,000 per student to the university. The number of art schools which was 110 in 1995, has gone down to just 60 now. Education and college department are least bothered about uplifting them.

There are art schools only in Dharwad and Tumakuru. Art teachers of high schools are deputed there. In 23 aided art schools, no recruitment has been carried out for the positions of teachers who have retired in the past 25 years. Though the government pays the salaries for the remaining few art teachers, it does not pay a rupee for the maintenance of schools. 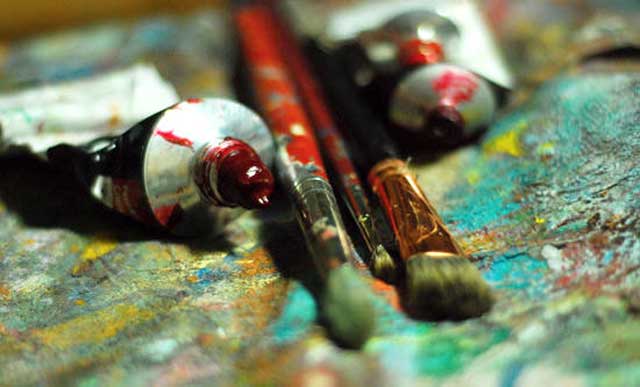 If Rs 4000 is demanded as fee, in which a part goes to the government, no students of poor and medium class will join the classes as they cannot afford the same.

Protests have been held for the establishment of a fine arts university at Badami since the last 10 years. However, in the budget the grants-in aid given is meagre. Land is allotted for this purpose at Khyada. Even approval, recognition of law department and the finance department’s green signal have been obtained.

In the regional office in Bengaluru, three special officers got retired after serving for nine years. But they did not do anything for the cause of setting up a fine arts university. The final list of 230 BVA graduates has been announced in the Morarji Desai/Rani Chennamma schools of the state.
Contrary to Maharashtra and Andhra no art teacher is recruited in the primary schools of the state. Except for high school, the Karnataka government has never seen the need for art teachers in PU and degree colleges.

Dr U C Niranjan, director of Chitrakala Mandira art school says, “Government should make an attempt to save art schools. They should abide by their assurance of providing priority to art schools that follow NEP. Every class should have an art teacher. Now our math is handling the fee of students as well as the salaries of teachers.”

Title: Udupi: No recruitment of art teachers in last 20 years in high schools