Panaji, Aug 15 (IANS): Focusing on the steps taken by Goa government to increase employment in the state, Minister for Tourism Rohan Khaunte on Monday said that technology is becoming a driver of the economy and the state has taken several initiatives to give a boost to the industry.

"Technology is becoming an economic driver and as such the state has taken several initiatives to give a boost to the industry. If we need to create employment we need to skill our work force and for that we should have a wholesome education system. Introduction of the new National Education Policy (NEP) would revamp the education system giving students wider options to choose from as their study discipline which in turn would give more opportunities for them in future," he said. 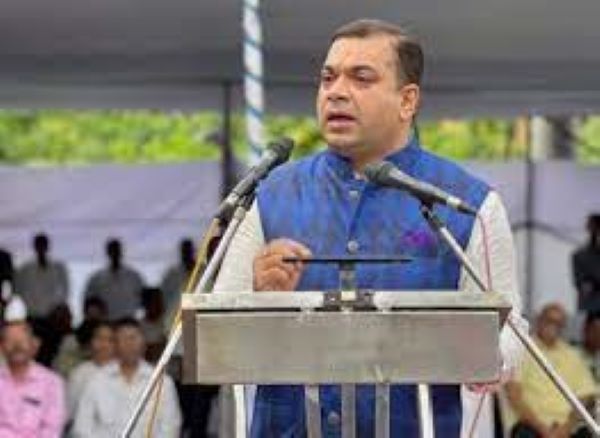 Calling tourism a major contributor to the GDP, Khaunte said the state government has introduced ease of doing business and online services which has resulted in less paper work and made Goa attain an investor-friendly approach.

He further stated that the government was working on promoting eco-tourism in the state.

Khaunte, who also holds the IT portfolio, said that start-up policy has created jobs in the state.

"Several new start-ups have been certified in the state and have been given financial assistance and it was a proud moment for the state to see the ideas of these start-ups fructify," he said.

He further said the government is taking steps to welcome industries such as animation which would generate revenue to the state and create employment opportunities.