In a statement, the Ministry said that Zaabi met Iranian Foreign Minister Hossein Amir-Abdollahian on Tuesday during which the latter said that Tehran is interested in expanding relations with the UAE based on the neighbour-oriented policy, reports Xinhua news agency. 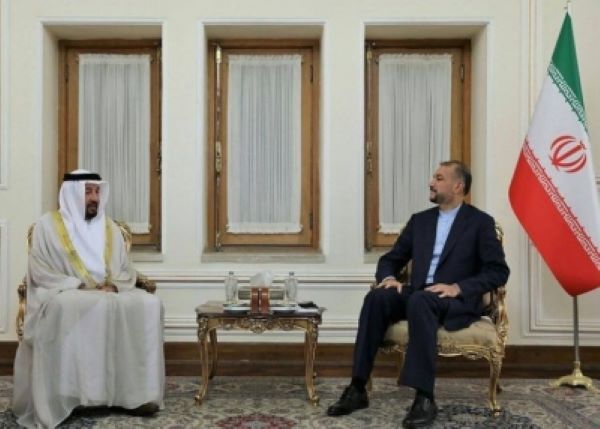 Amir-Abdollahian noted the need for regional countries to cooperate for stability and peace and the necessity to use the existing capacities in the development of relations between the two countries.

The UAE Ambassador, who said he is glad to return to Iran, highlighted that the economic and commercial capacities of both countries is an important factor in promoting bilateral relations.

The decision for the envoy to resume his duties in Tehran was announced by the Emirati Ministry of Foreign Affairs and International Cooperation in August, in a move "to contribute to further advancing bilateral relations in cooperation with officials in the Islamic Republic of Iran to achieve the common interests of the two countries and the wider region".

Abu Dhabi recalled its ambassador from Tehran in 2016 in support of Saudi Arabia, which cut diplomatic ties with Iran in protest against the attacks on the Saudi diplomatic mission in Iran following the Saudi execution of a Shia cleric.