Mangaluru, Oct 1: City court sentenced a man who tried to go overseas on another individual’s passport.

Badruddin, a resident of Sarapadi village of Bantwal is the accused who is convicted. He tried to travel to Dubai on February 2, 2010 on a passport belonging to one Hassainar. This passport was given to Badruddin by Abbas. 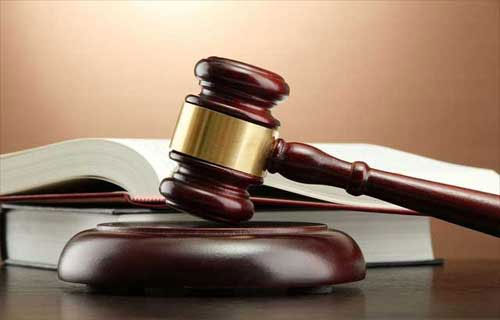 According to the complaint filed by immigration officer Chandrashekar, Bajpe police had registered a case and submitted the charge sheet to court.

Justice Shilpa of first additional CJM court of the city sentenced Badruddin to one year in prison and slapped a fine of Rs 15,000. Second accused Abbas, resident of Manchi in Bantwal is acquitted.