New Delhi, Nov 17 (IANS): The Income Tax Department may make it compulsory for NRIs to share details of foreign remittances received from India and also divide it into taxable and non-taxable income in the next fiscal, according to reports.

In addition to this, NRIs may also be directed to disclose their Indian business connections and could be further asked to elaborate on the nature and even the whereabouts of such businesses, reports quoting sources said. 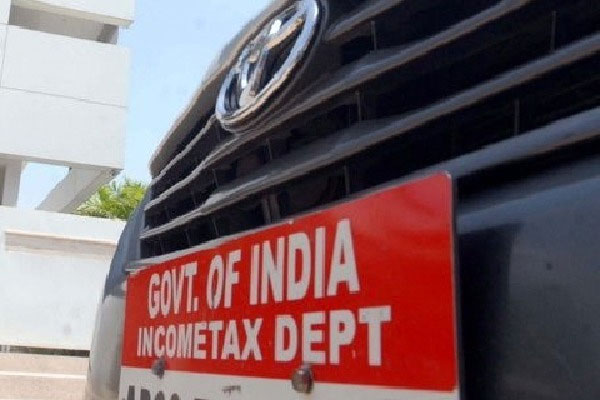 The Income Tax Department may also seek details in case of a person who received capital assets from the previous owner, and who was exempted from capital gains, the reports said.

In such a case, the person who received the capital asset may be asked to report the previous owner's details on the sale of capital assets, the reports, citing sources, said.