Noida, Nov 17 (IANS): An editor of a news portal was arrested on Thursday for indulging in an indecent act with a woman and seeking sexual favours from her in Sector 20, here.

The arrested person was identified as Wasim Ahmed from an area near Noida Sub Mall. 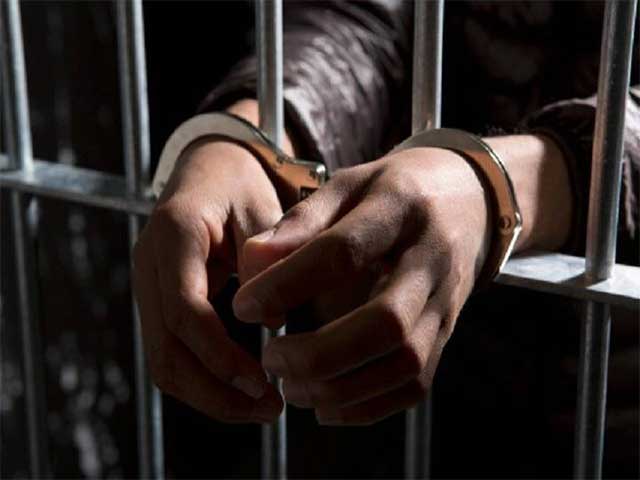 Ahmed used to abuse and threaten the victim, who works in a consultancy firm, saying that he will get her sacked from her job if she did not agree to what he was saying.

He also badmouthed her to people known to her.

On November 14, the victim had lodged a complaint against Ahmed stating that he was abusing her and seeking sexual favours. He was also threatening her and demanding money, she said.