Bengaluru, Sep 15: Wooing the Gems and Jewellery sector to make investments in Karnataka, Large and Medium Industries Minister Murugesh Nirani promised that the state government would give all the support and tax concessions.

The exhibition was virtually inaugurated by Union Minister of State for Commerce and Industry Anupriya Patel. 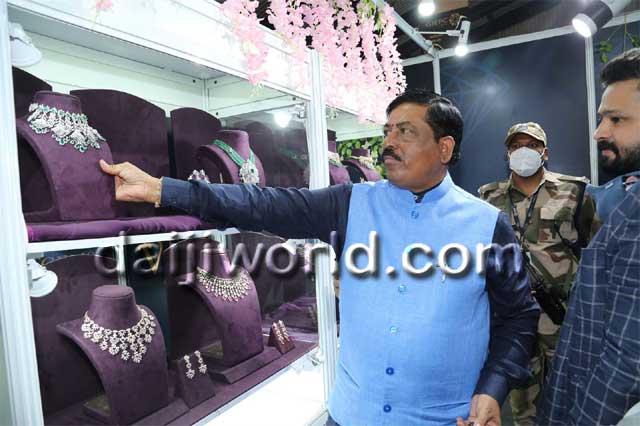 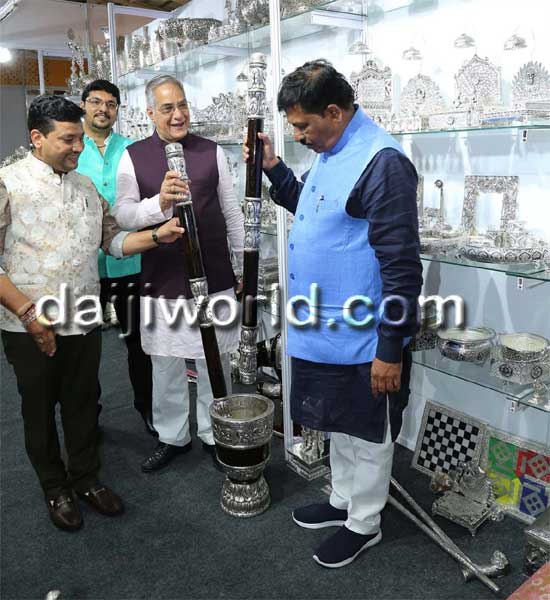 It is the first time that this event has been organised outside Mumbai in 36 years and it is good that Karnataka is provided with this wonderful opportunity.

“Karnataka is committed to the vision of Prime Minister Narendra Modi to achieve a target of 400 billion dollars of merchandise exports in the current financial year and I believe Gems and Jewellery sector has a potential to play a crucial role in this endeavour,” Nirani said.

Highlighting Karnataka’s pre-eminent position in the jewellery sector, Nirani promised to provide all the assistance to investors.

“Karnataka is the gold hub of the country as it is the only state in the country to produce gold. Our Govt has planned to enhance gold production at Hutti to 5000 kgs in the next couple of years,’’ he said. He mentioned that the State Government has planned to set up jewellery parks in Kalaburagi and Kanakapura.

The Government would give all support and concessions to the investors. We have requested Union Finance Minister Nirmala Sitharaman to give concession in GST for those who invest in Kalaburagi Jewellery Park, Nirani said.

More than 2,500 stalls have been set up, 1300 exhibitors and 10,000 companies have registered to participate. Over 20,000 people are expected to visit the exhibition. This is the 37th IIJS event, earlier 36 events were held in Mumbai. The minister invited the organisers to host this event in Bengaluru next year too.