Mangaluru, Oct 22: A dense place near Azizuddin Road, near government Urdu school at Bunder under the limits of Mangaluru City Corporation (MCC), has become a garbage dumping ground for residents residing in flats in the surrounding areas. Heaps of garbage can be seen even in front of the school and the area has become a breeding ground for flies and mosquitoes.

As MCC has failed to make arrangements to remove the garbage from the apartments, the residents are forced to dump the waste on the roadside. For a long time, the foul smell, emanating from the rotting garbage, is causing inconvenience to children, pedestrians and shop owners. 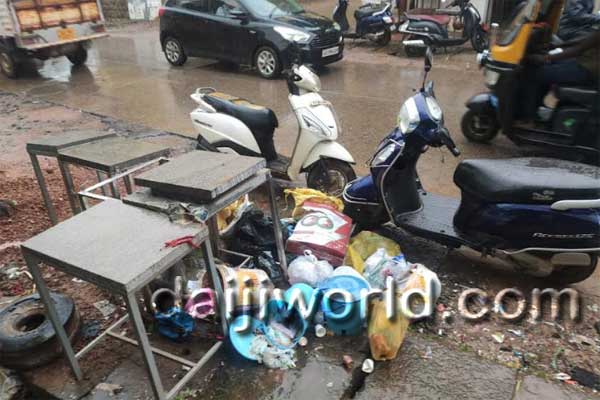 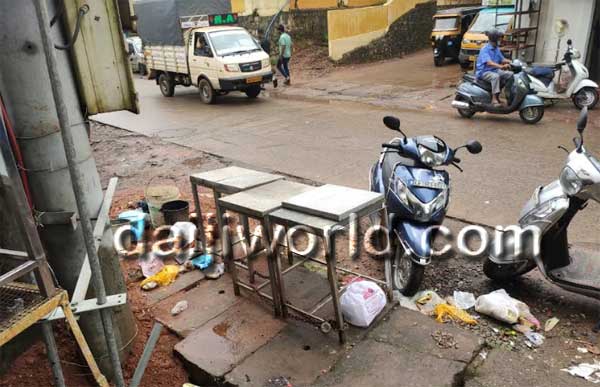 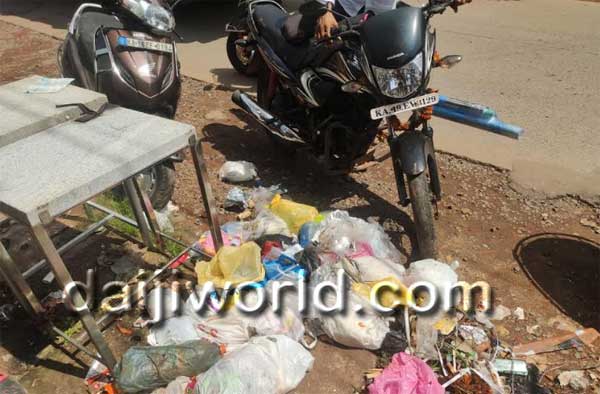 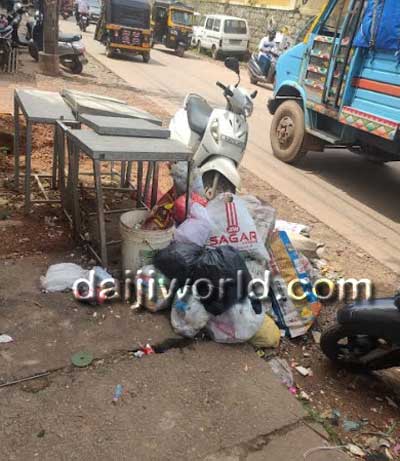 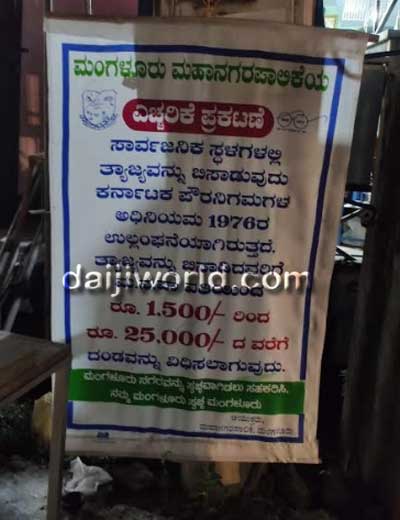 The school authorities, parents and residents have brought the issue to the notice of the officials in the local administration on several occasions, but no one took the matter seriously. After repeated requests and complaints, the authorities placed a warning board near the road. But unfortunately, the residents are dumping the garbage right below the warning board itself.

“Now the situation has aggravated to this extent that the shop owners of the area had to close their business and shift to another place. Most importantly, the garbage heaps are right next to the school. There is always a fear of spreading diseases,” says a local shop owner.

Besides naming Mangaluru as Smart City, the local administration is facing huge criticism for its failure in handling garbage issues and rebuilding the city. The poor execution of plans also irks the public. Now the locals of Azizuddin Road expect quick action on the garbage issue from the authorities.