Vijayapura: ‘Yediyurappa remembers Muslims only during elections’ – U T Khader

Vijayapura, Oct 23: Former minister U T Khader criticised former chief minister B S Yediyurappa of remembering the Muslim community only when elections are approaching. He was addressing a press conference organized on Friday October 22 at Sindagi.

"If the BJP had concern for the Muslims, why did they resist the 'Shaadi Bhagya' scheme? Why did they cut down the budget set aside for minorities?" he wanted to know. He analysed that the people are frustrated by the BJP administration because of rising cost of goods, communalism, atrocities against the Dalits and other issues. 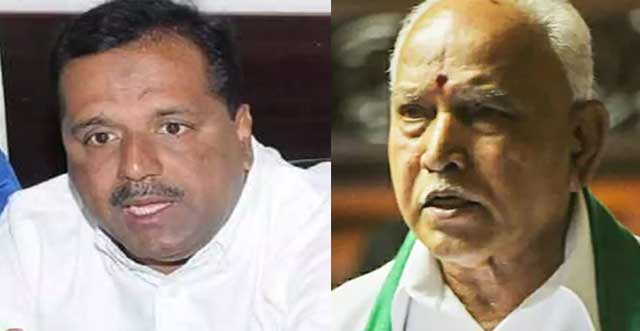 Khader claimed that many schemes which the Congress government had implemented for the benefit of the poor people have been discontinued after the BJP came to power. He said that during the Congress rule, 18 lac houses were distributed to the poor whereas the BJP government during its term so far has not given any houses to the poor.