Udupi, Jan 21: NSUI state committee on Friday Jan 21 visited the government Girls PU College to discuss the Hijab row matter with the principal of the college.

But as the college administration declared holiday for the students the shutters were down.

Speaking with the media about the visit and college decision to close the college Shata B Shivanna, State NSUI general secretary said "Today we had taken a appointment from the principal to visit the college. He had agreed for the same. But all of sudden the college administration has declared holiday. About 6-10 students have denied entry to the college for wearing Hijab. Denying entry to the college is constitutionally incorrect. The constitution allows for the wearing of Hijab for muslim women. It is there fundamental right. Constitution provides protection for the same. But college is discriminating. College is hindering right to eduction along with right to freedom of religion. Due to covid stud ets eduction is hindered already. There are supreme court and Kerala High court judgement stating wearing of Hijab as essential practice of religion. We will continue the fight in a lawful manner. We will meet the district commissioner. Within this week a writ petition will be filed. NSUI is ready for street protests in this matter" he said. 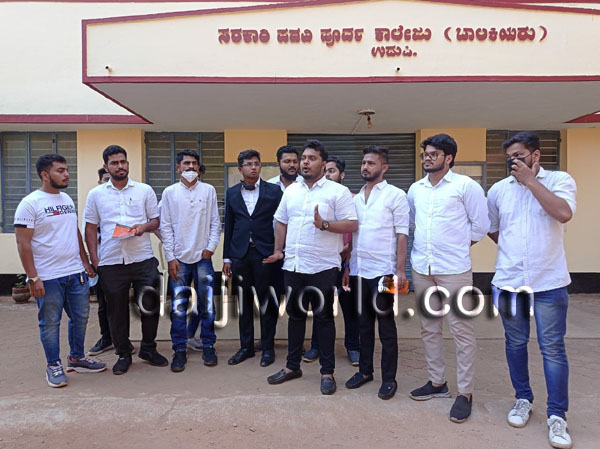 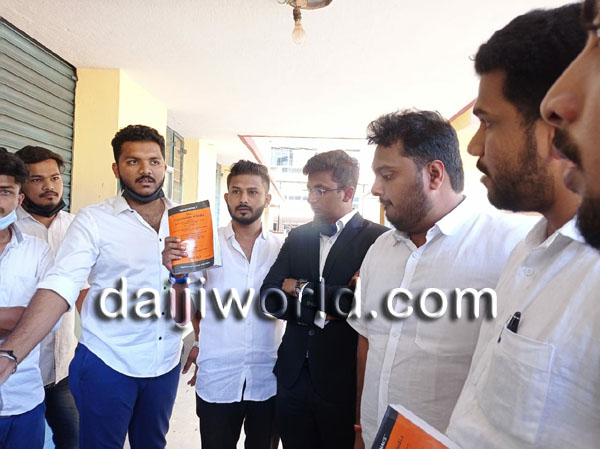 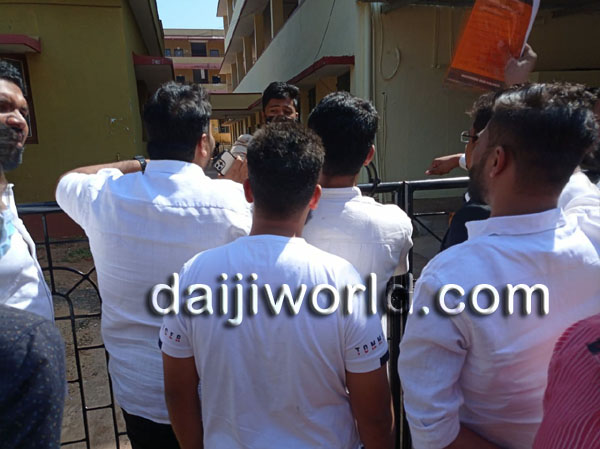 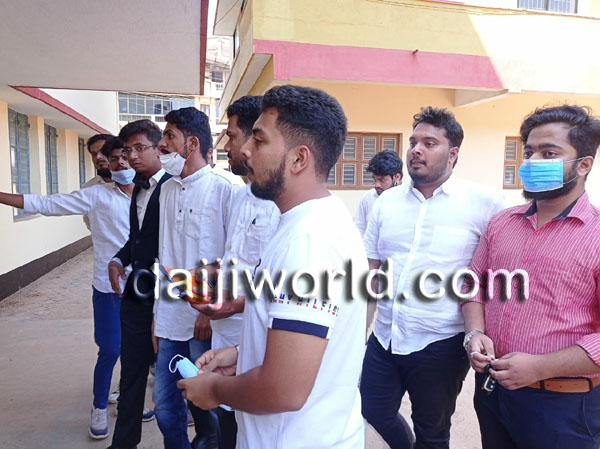 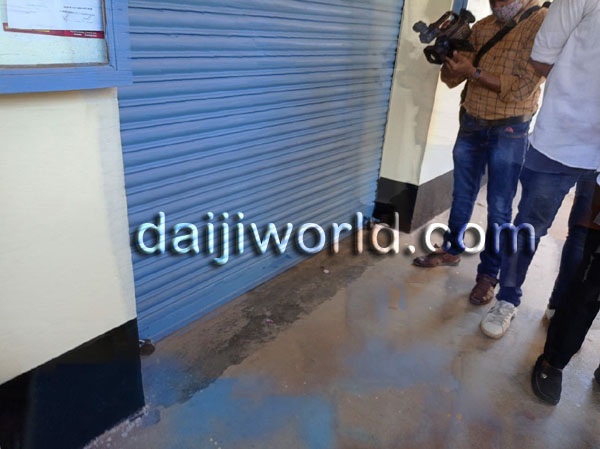 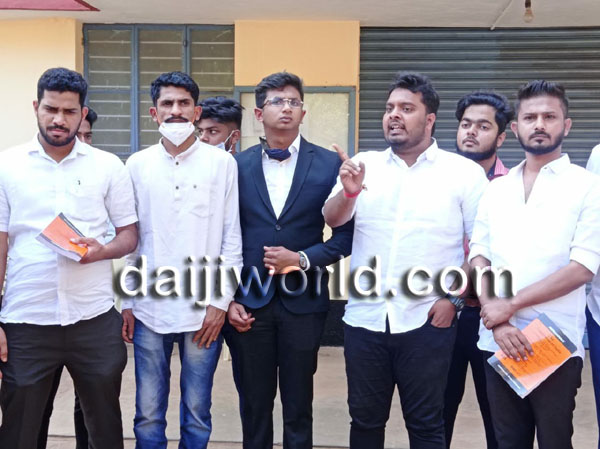 Speaking with media Suhan Alva, State NSUI "Why isn't the state government noticing the matter even after three weeks? Government is targeting a certain community. Government should treat everyone equally. But by the act of state government the students are facing problems. NSUI is ready for strong protests. We respect the law of the land. NSUI will take up the legal fight as well. Parents are being threatened and thus they have been backfooted. We have recieved many complaint about this matter. It's is wrong to target a certain community. College is a temple where all the students apart from religious background come to attain eduction. The political forces are trying to interfere in the educational institutions" he said.