Bengaluru, May 21: Literary Festival conceived by a university calls for a significant paradigm shift in Indian education, said Dr Shashi Tharoor at the launch of the Alliance Literary Festival. 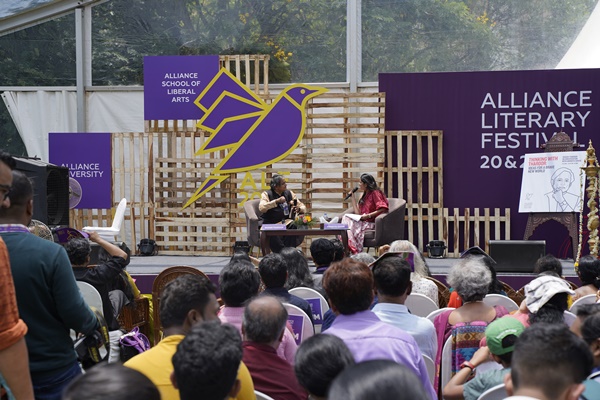 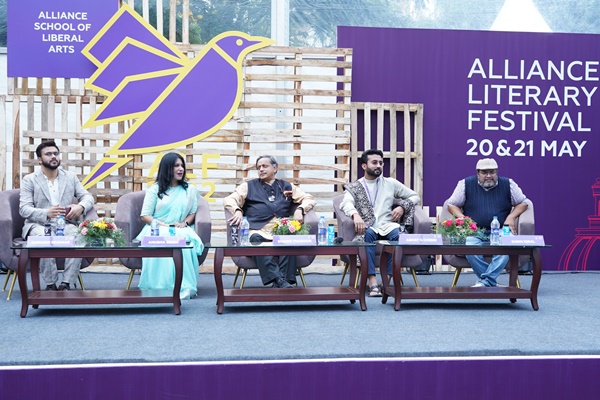 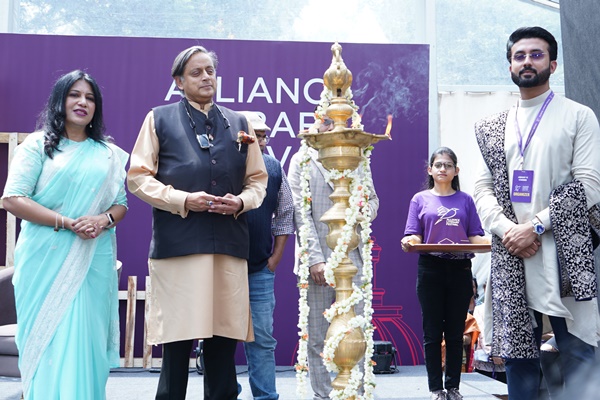 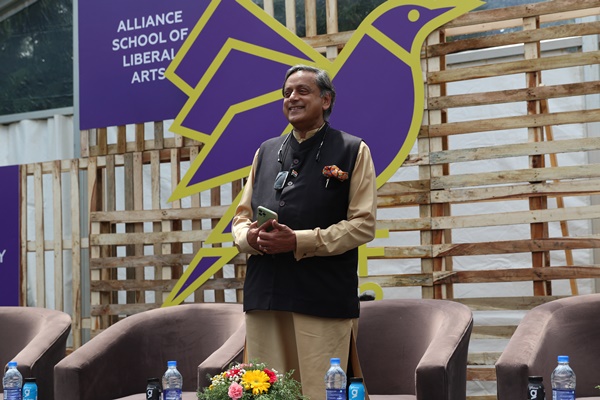 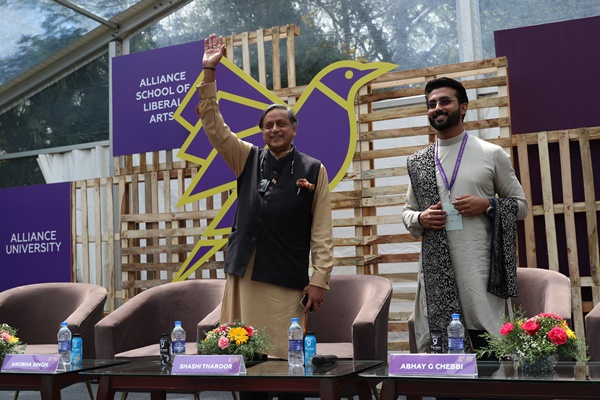 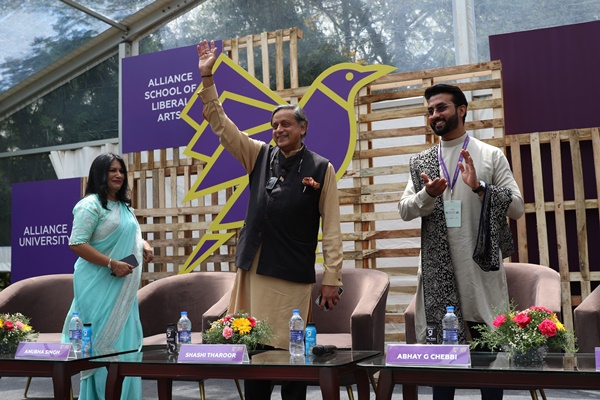 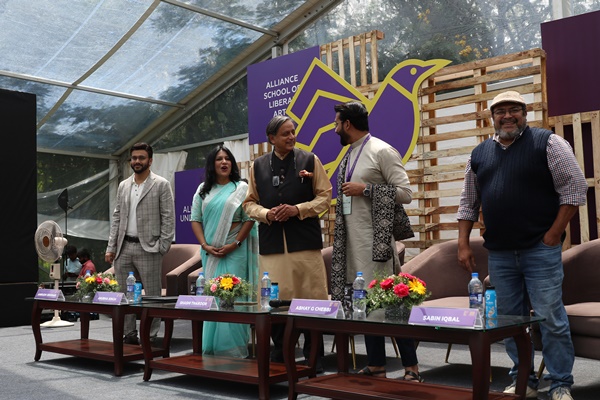 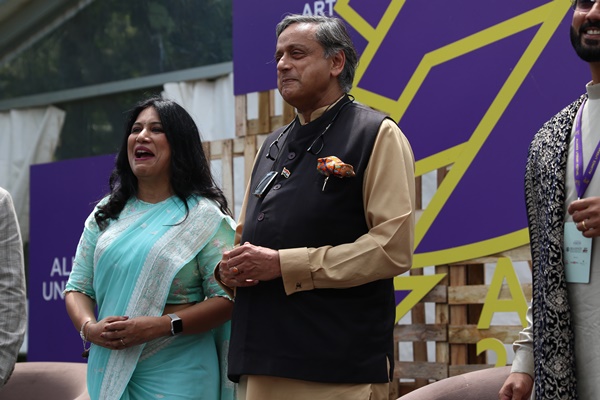 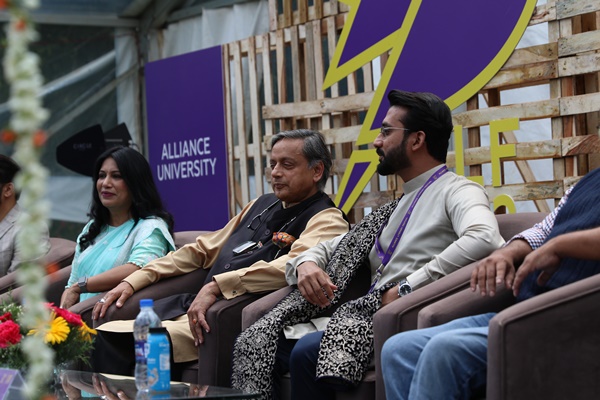 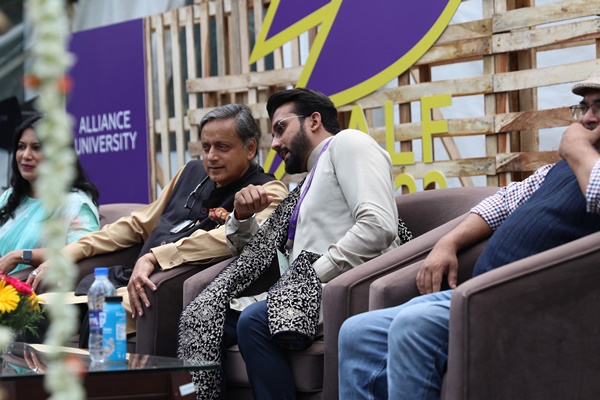 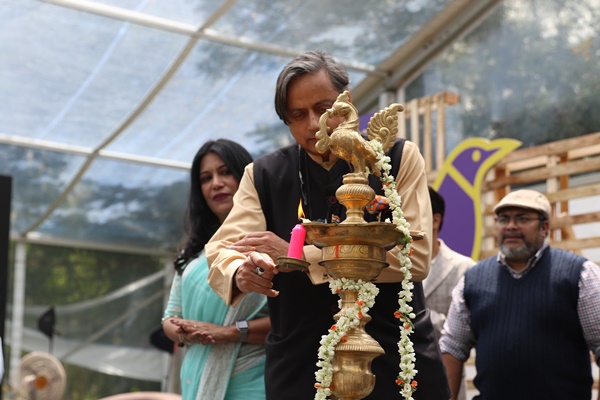 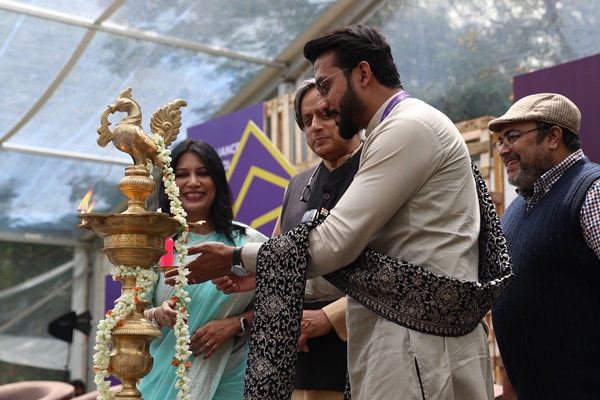 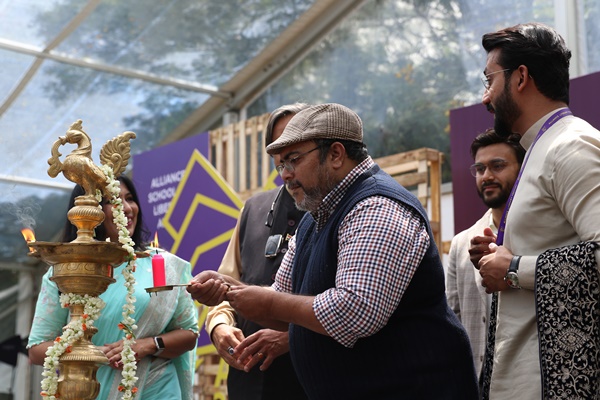 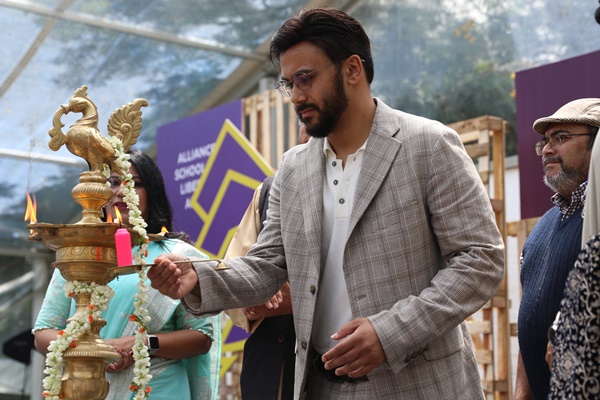 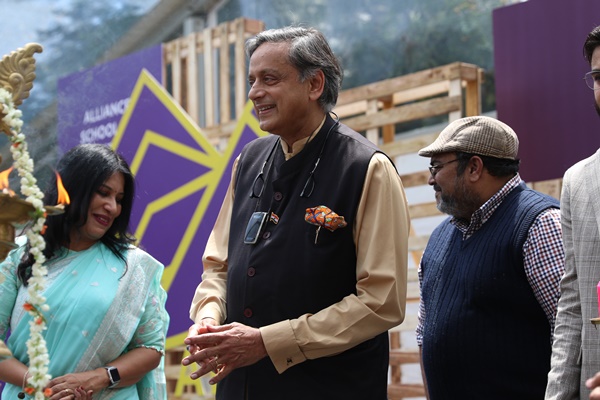 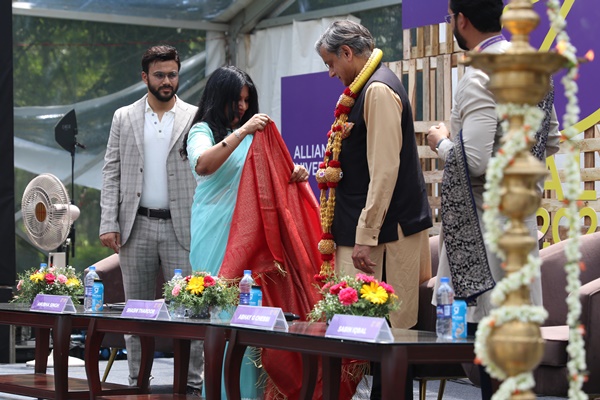 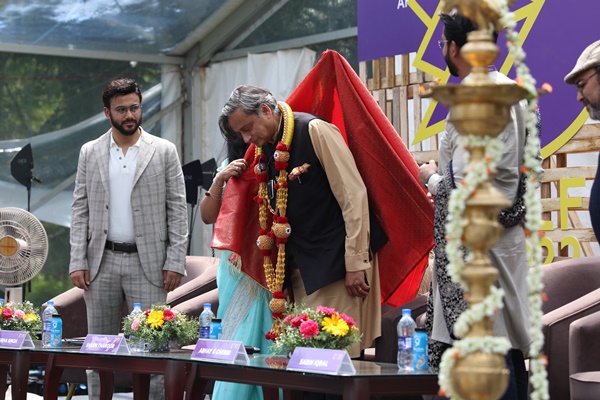 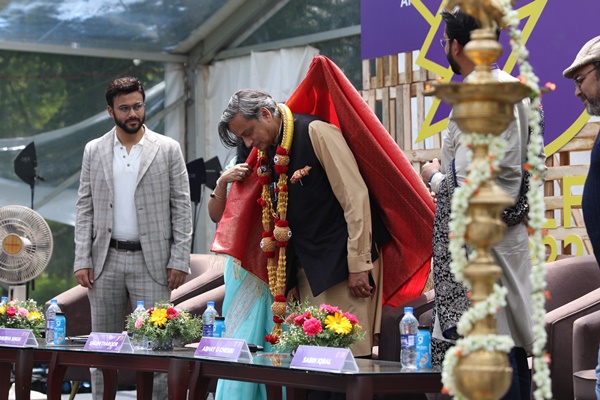 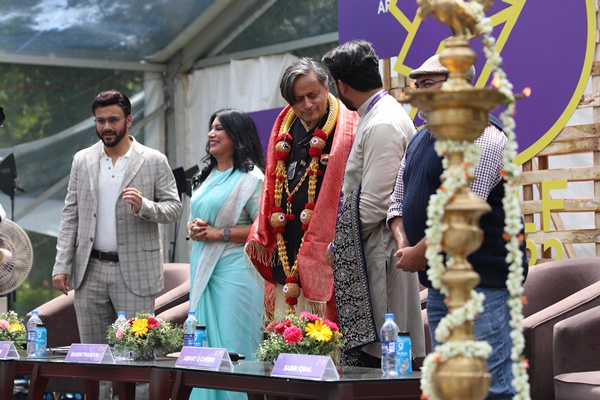 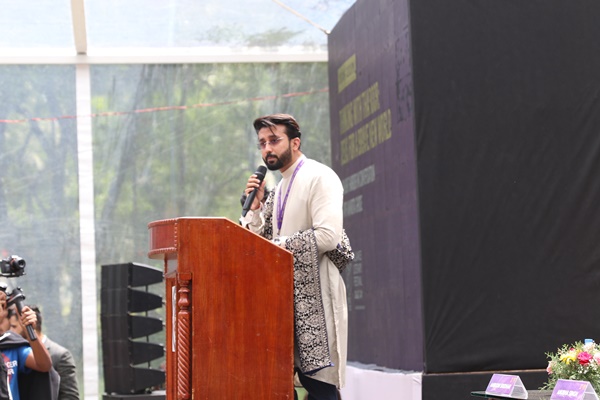 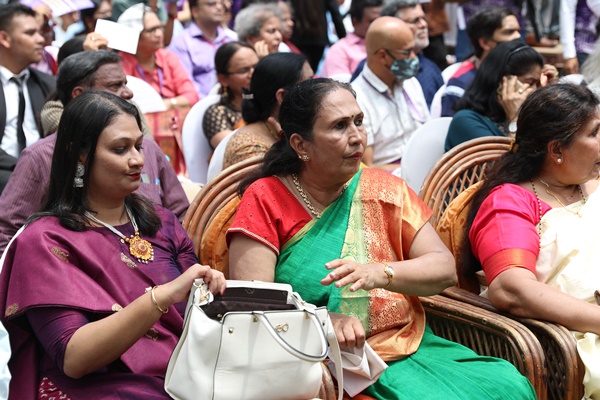 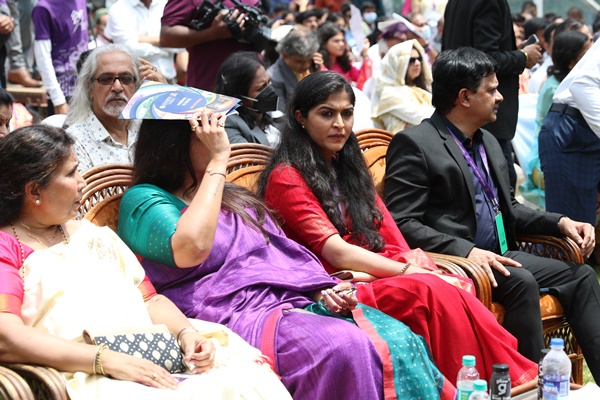 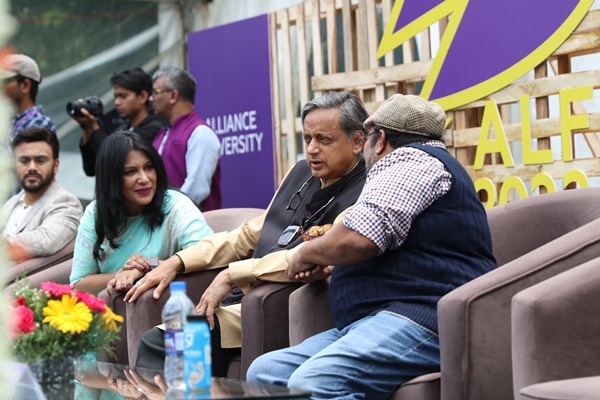 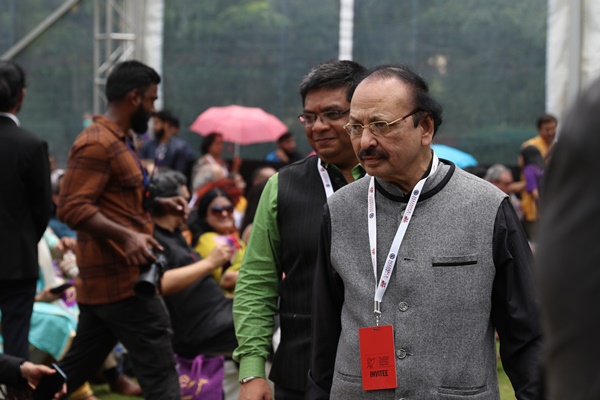 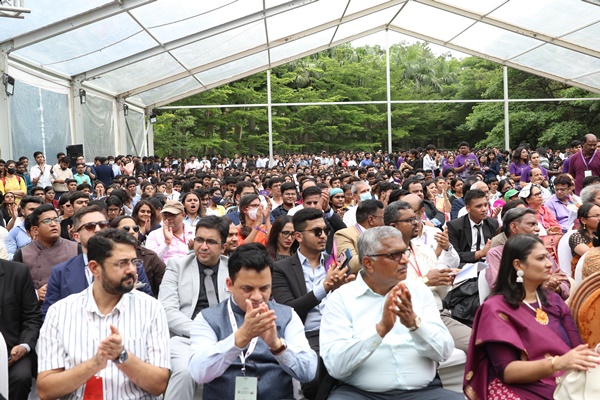 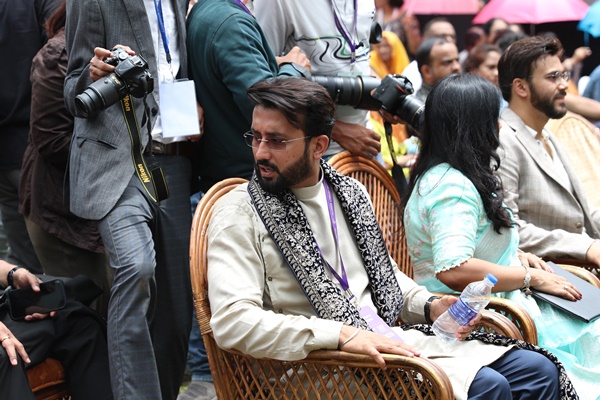 The first session of the festival, ‘Thinking with Tharoor: Ideas for a Brave New World’, started with Dr Tharoor in a conversation with Anindita Ghose to reflect on literature, culture, and society in contemporary India. The session was attended by a gathering of around 2000 attendees at a venue titled as The Grove.

Applauding the Alliance University in taking a Liberal Arts turn, Dr Tharoor said of the liberal arts that “parents are indoctrinating kids into focusing of disciplines like science, technology, engineering, and Mathematics. However, these disciplines don’t teach students the ways to grapple the messy, difficult, and complicated world. It is only through Liberal Arts that we can allow ourselves to expand our horizons. Liberal Arts takes you beyond the binaries, convictions and therefore equips you with the flexibility to apply mind to something new.”

A session titled Queen of Indian Pop with Usha Uthup enthralled the audiences with the witty replies from the singer. She reflected on music scene in contemporary India and shared her emotions associated with the art of singing. Later, in the evening the young and old grooved to the evergreen songs by the melody queen.

The well-known historian Vikram Sampath, who spoke about various ways to grapple with history writing in a session titled Brave New Histories referred to the discoveries that drove him into writing histories.

In a session titled Humans of Covid, Barkha Dutt spoke about the neoliberal atrocities during covid that impacted the bottom of the pyramid section and women. Her book, she asserted that is not just about COVID but people who lived through it.

The day one of the festival ended with Indian stand-up comedian, Kenny Sebastian making the audience give a run for their wits. The students and guests were absorbing and soaking in the various panel discussions in the three platforms that was created specially for the festival.

The Alliance Literary Festival, initiative of Alliance School of Liberal Arts, is a two-day extravaganza, that would witness a gallery of speakers like Shashi Tharoor, Barkha Dutt, Damodar Mauzo, Tony Joseph, Vikram Sampath, Pratibha Nandakumar, Vasudhendra, Manu S Pillai and Usha Uthup, among many others; performances by Kenny Sebastian, Indian Ocean; a workshop on creative writing by Anita Nair, and a stand-up comedy workshop by Preeti Das.