Tehran, Jul 1 (IANS): The Iranian Foreign Minister described as "positive" the latest round of talks on the revival of the 2015 nuclear deal in Doha, the Foreign Ministry said on its official website.

Iran is serious about reaching "a good, robust and lasting agreement," which is at hand "if the US acts realistically," Hossein Amir-Abdollahian told his Qatari counterpart Mohammed bin Abdulrahman Al Thani in a phone conversation on Wednesday evening.

"We are determined to continue the negotiations until a realistic deal is reached," he added. 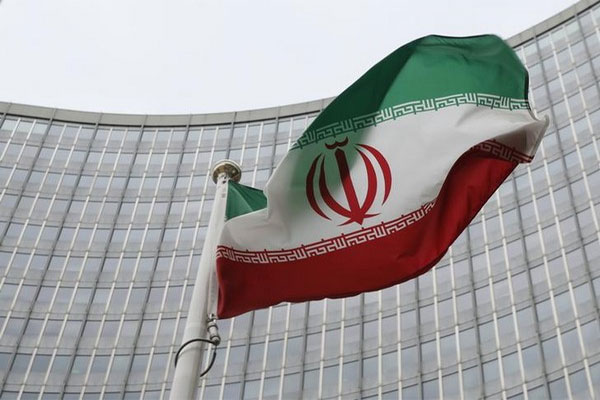 For his part, the Qatari Foreign Minister called the latest EU-brokered indirect talks between Iran and the US "constructive and positive," promising Doha's efforts to get all sides back to their commitments.

Iran signed the JCPOA with the world powers in July 2015, agreeing to curb its nuclear programme in return for the removal of sanctions on the country. However, former US President Donald Trump pulled Washington out of the agreement in May 2018 and reimposed unilateral sanctions on Iran, prompting the latter to drop some of its commitments under the pact.

The Iranian nuclear talks began in April 2021 in Vienna, but were suspended in March this year because of political differences between Tehran and Washington.