Mangaluru, Jul 23: International Coastal Cleanup Day on September 17 is a promise to bring cleanliness and purity to nature as a whole.

International Coastal Cleanup began more than 30 years ago when communities rallied together with the common goal of collecting and documenting the trash lingering on their coastline. 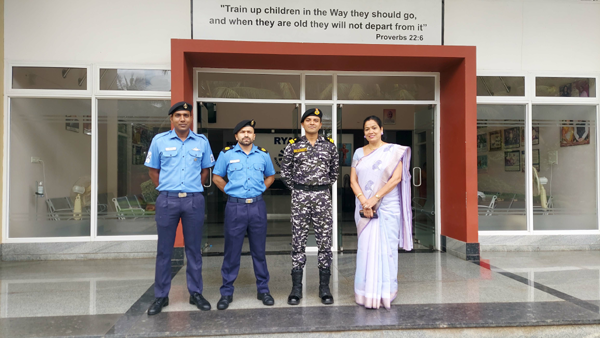 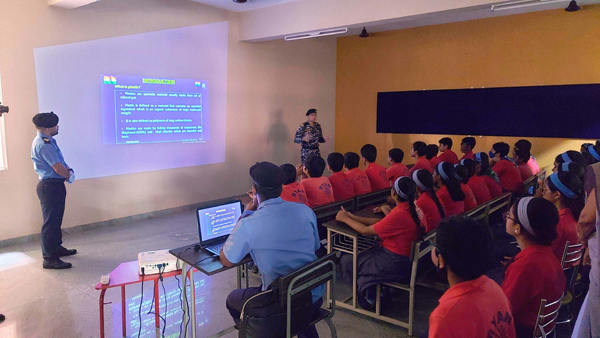 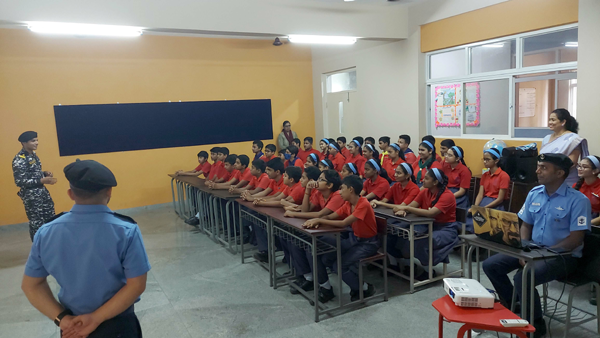 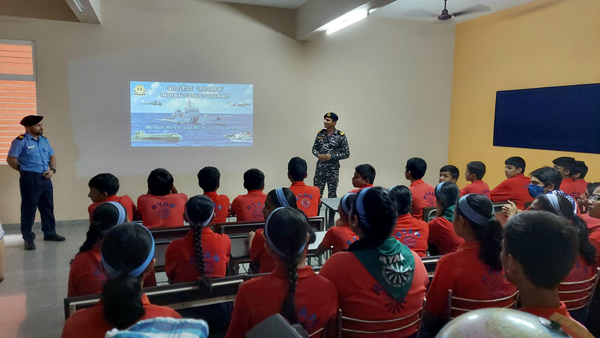 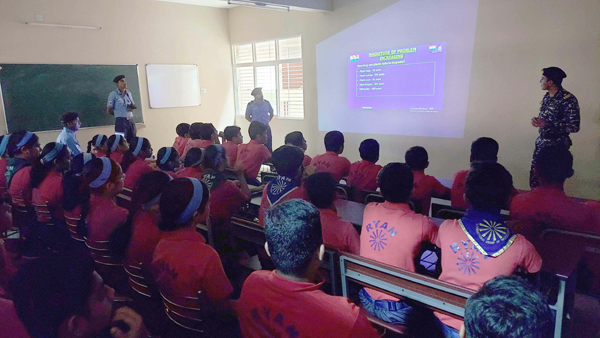 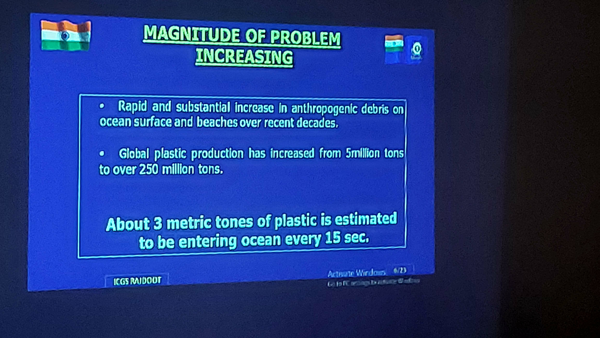 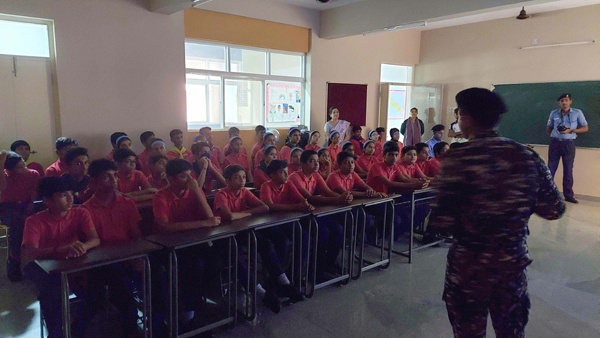 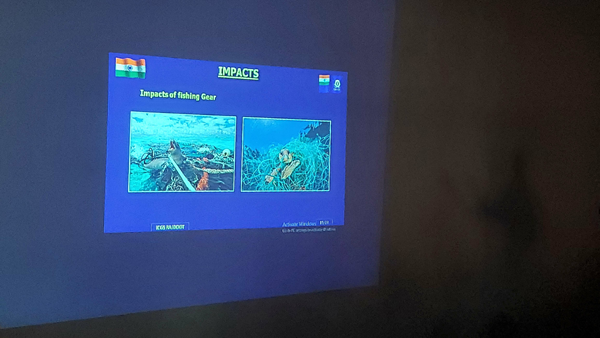 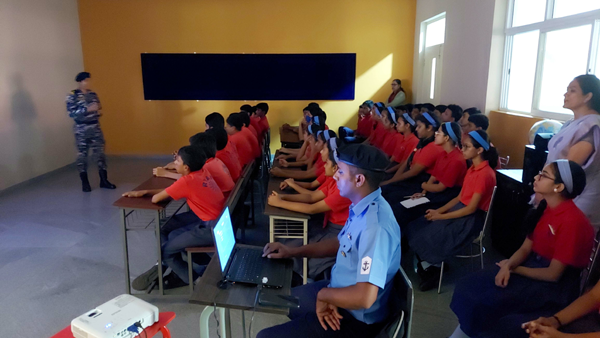 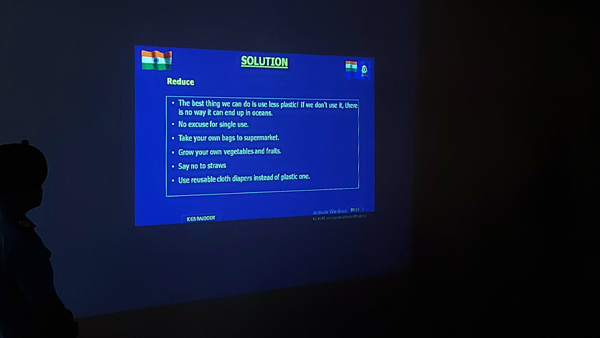 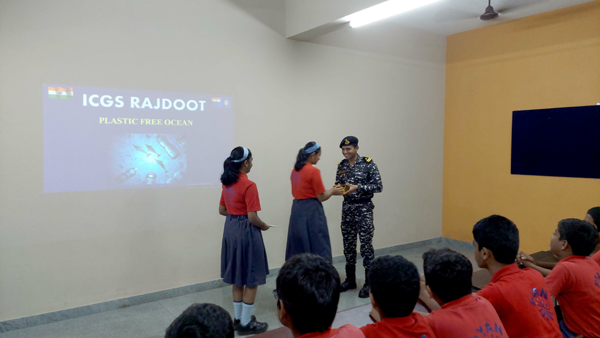 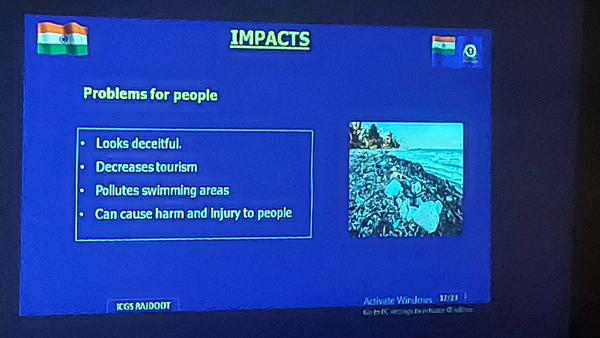 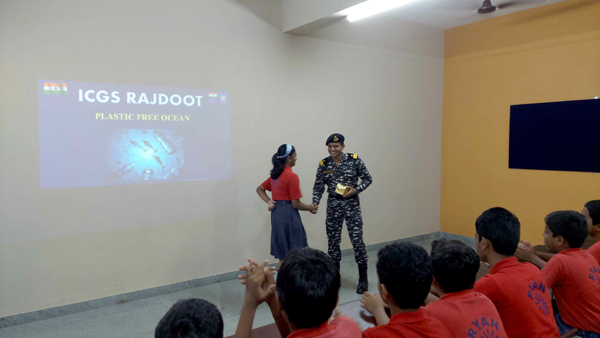 As a part of this mission a presentation on ‘Plastic Free Ocean’ an awareness programme was conducted at Ryan International School, Mangaluru on July 22. Students of Grade VIII and IX actively participated in the awareness programme. Sooraj Balachandran, assistant commandant, Indian Coast Guard, Rajdoot Unit, New Mangaluru was the resource person.

Sooraj spoke about the influx of plastics into our environment as reached crisis levels, and it is evident through the pollution of our oceans. Hundreds of thousands of marine animals get entangled in plastic waste each year. Floating plastic also accumulates microbes and algae on the surface that gives it an odour that’s appetizing to some sea animals.

Research also shows that more than 800 coastal and marine species are directly affected by plastic waste through entanglement, ingestion, or damage to their habitats. About 3 metric tons of plastic is estimated to be entering the ocean every 15 sec. There is an immediate need to correctly dispose of such plastic waste and to reduce its widespread usage in the interests of health and the environment.

The participants emphasized on use of less plastic and the need for cleaner beaches for a better marine environment, litter-free surroundings and inculcate the habit of respecting coastlines which in turn nurtures marine biodiversity.