Bengaluru, Nov 22: The selection of Congress party candidates for the council poll and release of the list are getting delayed. Even though leader of the opposition, Siddaramaiah and Karnataka Pradesh Congress Committee (KPCC) president D K Shivakumar, have prepared a list and handed it over to the party high command, it is said, there is delay in releasing the list because of the fact that senior party leaders continue to exert pressure seeking tickets to their supporters.

I some constituencies, the current legislators are hesitating from entering the fray whereas the party finds it hard to find capable candidates there. In some other constituencies, there are many aspirants and unanimous election has been found very difficult. 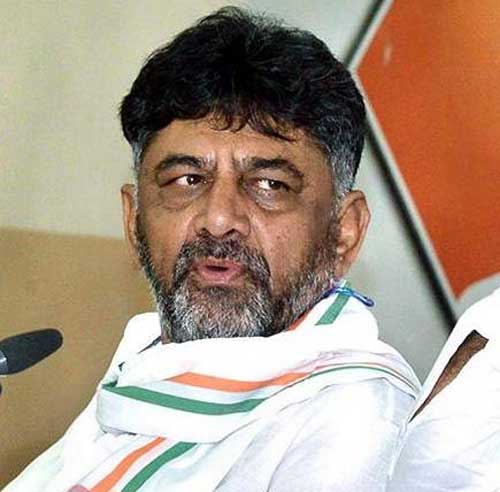 Senior party leader and leader of the opposition in the Rajya Sabha, Mallikarjun Kharge, is insistent on issuing ticket to current member Kondaiah, in Ballari constituency. K H Muniyappa and Rajya Sabha member L Hanumanthaiah, have been insisting on issuing ticket to Mundaragi Nagaraj, it is said. The tug-of-war between the left and right factions of the Dalit community are apparent.

The candidature of Anilkumar in Kolar is stoutly opposed nby local strongman and former union minister K H Muniyappa. Even though it was proposed to field former council chairman V R Sudarshan, there is hesitation as a strong candidate, if fielded by the JD(S), will have the potential to threaten his victory chances.

It is said that the JD(S) has planned to issue a ticket to Byalahalli Govinde Gowda as the party candidate if the Congress fails to field him from Kolar. List of candidates have not yet been announced in districts like Vijayapura, Mysuru, Dakshina Kannada and Dharwad districts. Even though the party had proposed to field KPCC working president Saleem Ahmed, the fact that there are multiple aspirants has become a stumbling block.

The delay in release of list is caused by the efforts of the leaders to appease the candidates and make a determined bid to find a unanimous candidate to avoid aggrieved party leaders from hopping to the JD (S) bandwagon.