Kundapur, Jan 12: Galigudda is situated near Jaddinagadde in Amasebail village that is the last point of Kundapur taluk. Despite having all the salient features for a tourist attraction, it has remained away from limelight. It is located at the foot of the Western Ghats where the earth looks asleep inside a green blanket.

The foot of the Western Ghats is home to a number of pilgrimage as well as trekking spots. Galigudda is 1.5 km atop Jaddinagadde school. It houses the naturally created temple of Lord Mahaganapati, as is the popular belief. 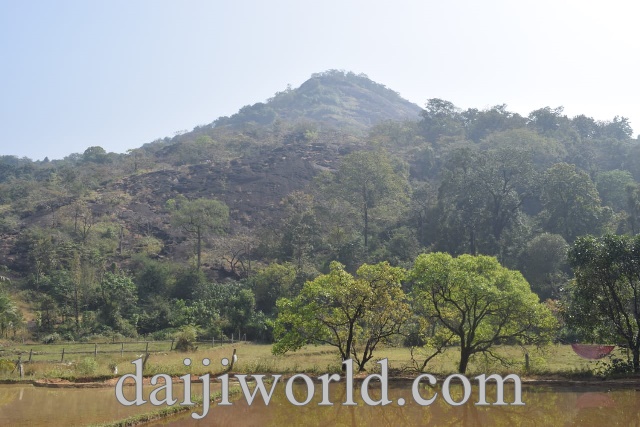 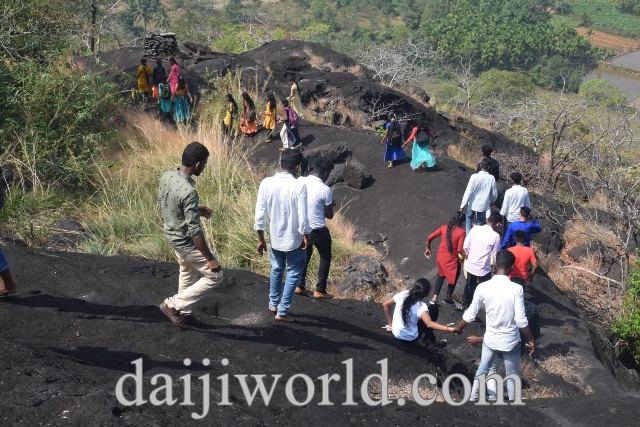 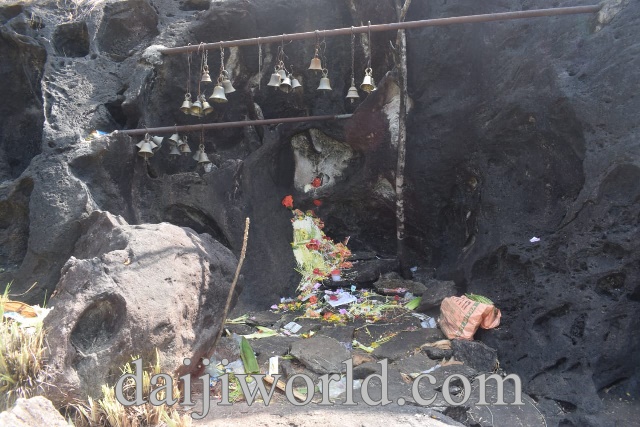 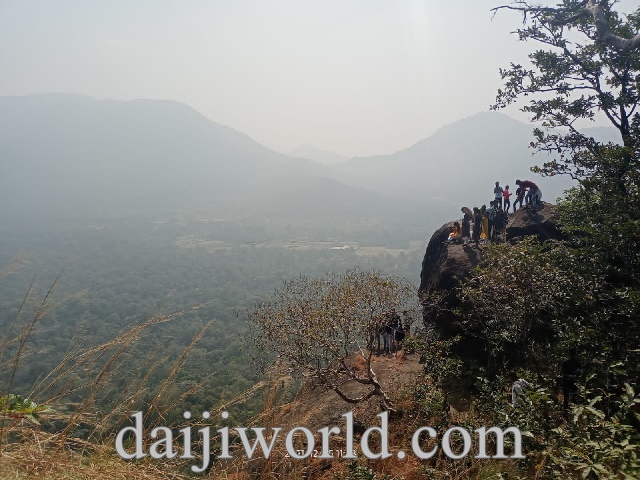 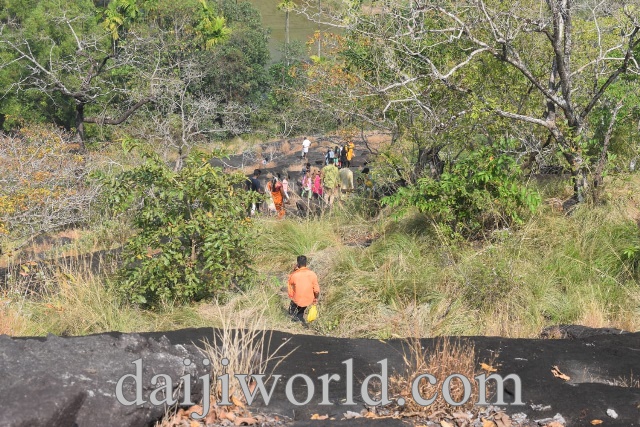 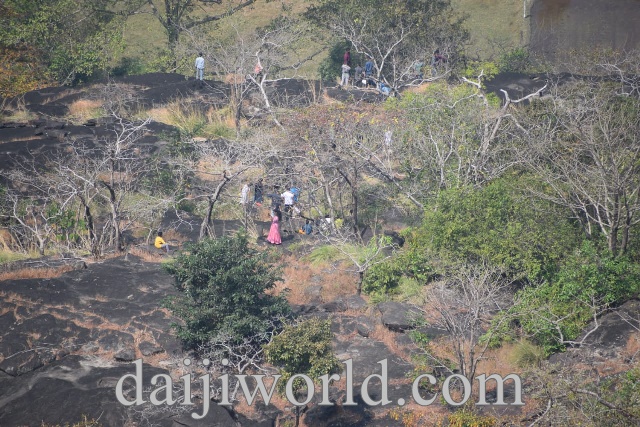 Both Jaddinagadde and Amasebail are out and out rural areas located on the edge of thick forests. The area is dotted by beautiful villages, green forests, cool environment and agricultural lands. One will come across forests everywhere also bedecking the hills. This super green hilly area is called Galigudda..

Amasebail and Jaddinggadde areas get strong winds from October to December 25. During these three months, the locals believe that the pressure of the wind would go down if the people pray to Lord Mahaganapati. This belief has been passed on over generations. On December 25 every year, a festival is celebrated at the temple known as "Galigudda Habba", after which the locals believe that the wind loses its intensity.

Climbing the Galigudda can be an exhilarating experience. When viewed from the foot, the sheer size of the hillcan give the creeps to the people. The climbing path is narrow and replete with slippery stones, thorny bushes and some wild animal encounters. As one goes further up, the sight of the lower areas is fun. The fields look like plates and the huge trees reduce to small plants. The stone layers which have formed different shapes may give the feeling of some divine presence here. On reaching Lord Mahanapati's shrine, all the fatigue just vanishes and one feels a sense of fulfillment.

Reportedly, Lord Mahaganapati temple was prosperous when the Jain dynasties were ruling here. During British rule, it was said to be neglected. Now, the Kodgi family is managing Pujas at the temple. A Shankaranarayana Kodgi is the managing trustee of the temple now. The locals here fully support the welfare of the temple here.

Reaching these places involves some effort. Therefore it has not gained much publicity. On December 25 every year, over a thousand people reach the top of Galigudda.Trekkers and tourists are advised to get guidance in advance from the locals before starting the journey.