Welcoming the gathering, Usman general secretary of Social forum, said that the forum would like to uphold a sense of unity among Indians despite the difference in their caste, creed, and religion, and cherish different cultural backgrounds, a land that shows unity in diversity truly reflecting the theme of the evening.
Social forum president Ayyub Ullal launched 'IndianSocialForum.com' website, and delivered EID message, hosting these types of gatherings will promote respect for each other’s Cultural Heritage and improve collective commitment towards society at large. 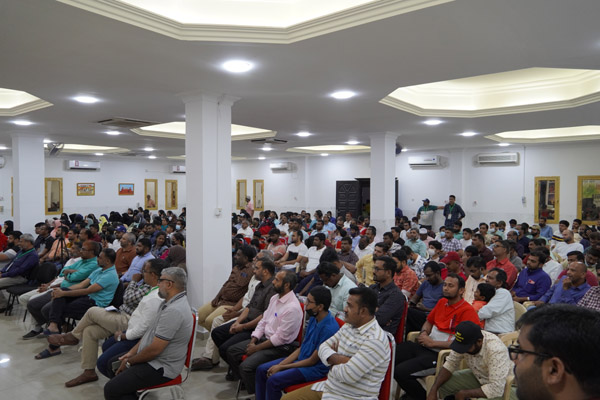 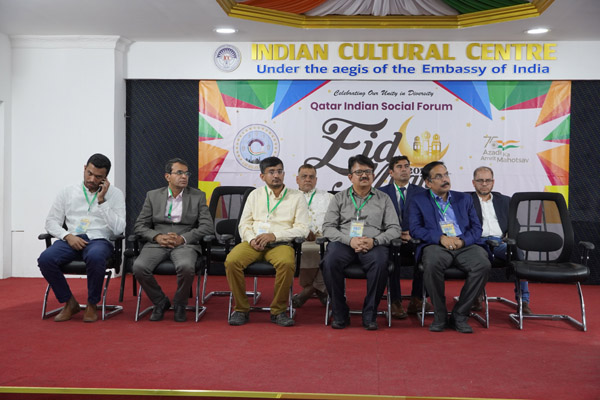 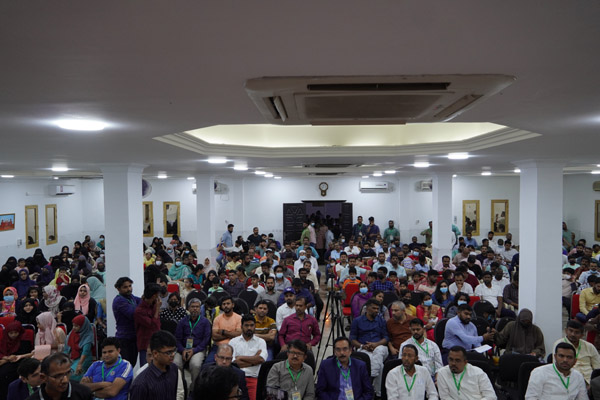 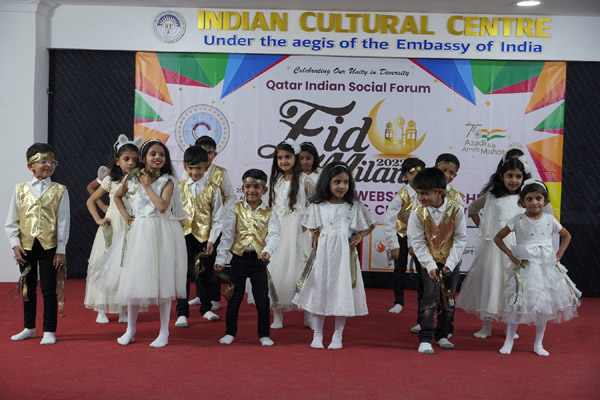 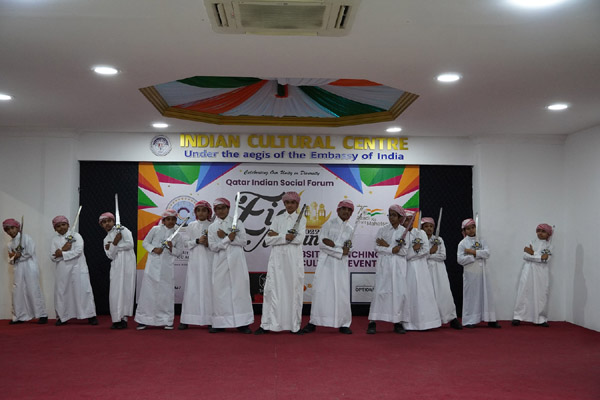 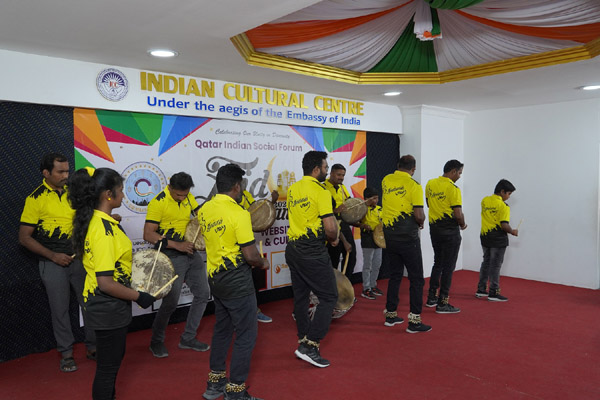 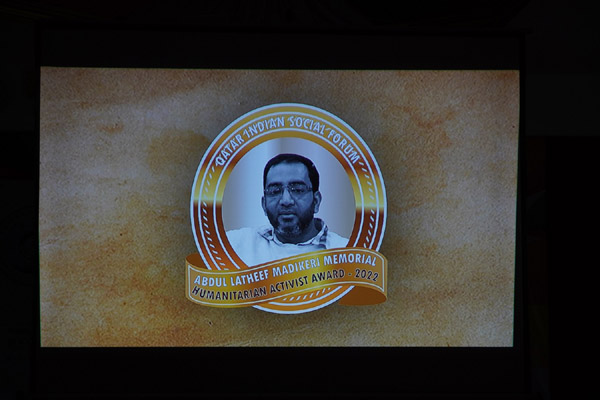 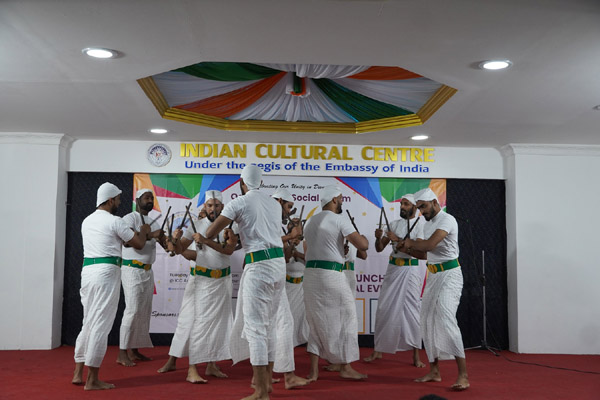 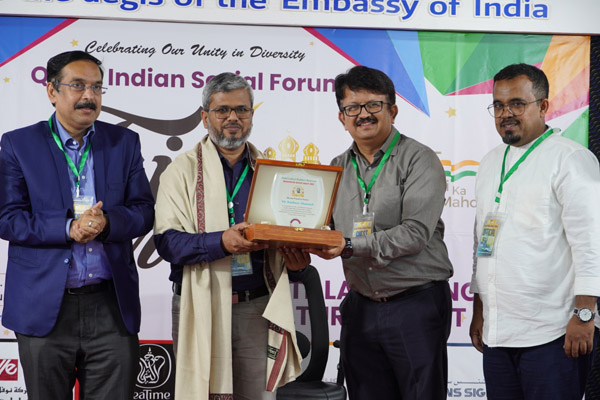 Vinod Nair, president, Indian Community Benevolent Forum (ICBF) congratulated the gathering and handed over medal to Cultural teams including 'Thullal-Parai' and 'Nagam-16' from Tamilnadu, Kolkali and 'Daughters of Kerala' from Kerala, Tippu Sultan Drama from Karnataka, Nasheed from Northern States for their spectacular display.

Ayyub Ullal, handed over the 'Award of Appreciation' to Muhammed Ameen Bin Thaisser, honoring his achievement to become 'Fastest Kid to recite' all Elements of Periodic table.

The meet brought together more than 20 Community Leaders representing various Indian states Organization, attracting more than 500 community members. The programme ended up with a feast for all participants.

Saeed Kommachi, general secretary, proposed the vote of thanks.