Panaji, May 21 (IANS): Using the metaphor 'old wine in a new bottle', South Goa MP Francisco Sardinha on Saturday said that the BJP is boasting of work and schemes done by the Congress in the past. 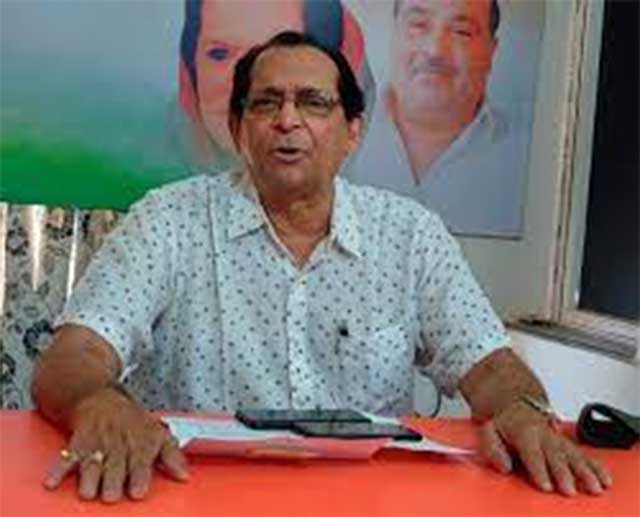 He said that Rajiv Gandhi brought IT revolution in the nation, and also reservations in panchayats. "For his contribution other world leaders commended him. But now BJP is showing 'Old wine in new bottle' to project that they have done everything. They (BJP) have only changed the names (of schemes)," Sardinha said.