Mangaluru, Jul 29: St Agnes PU College, Department of Biology celebrated Vanmahothsava on July 29, in college auditorium at 2.30 p.m. The programme began with a prayer song and followed by a dance drama on the theme “Conservation of Environment” by biology students.

Prof M L Sureshnath, chief traffic warden, Dakshina Kannada, was the chief guest and Venessa welcomed him cordially with a bouquet. The chief guest planted a sapling as a symbolic representation of Vanmahothsava. 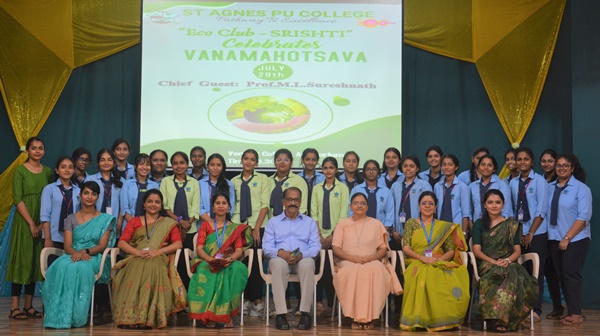 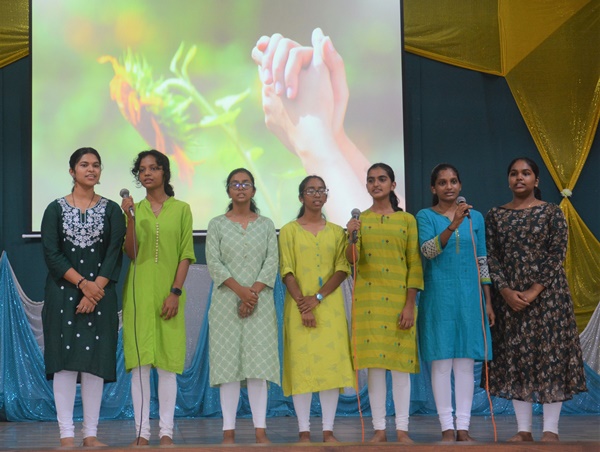 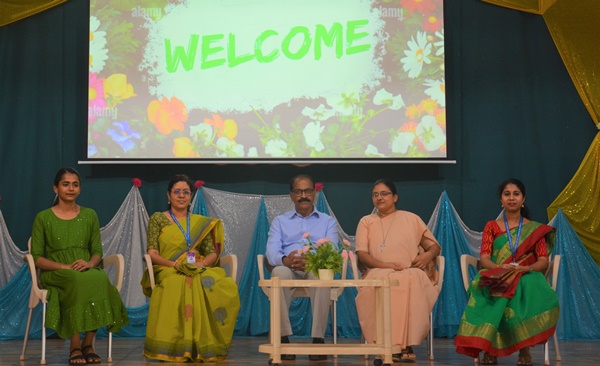 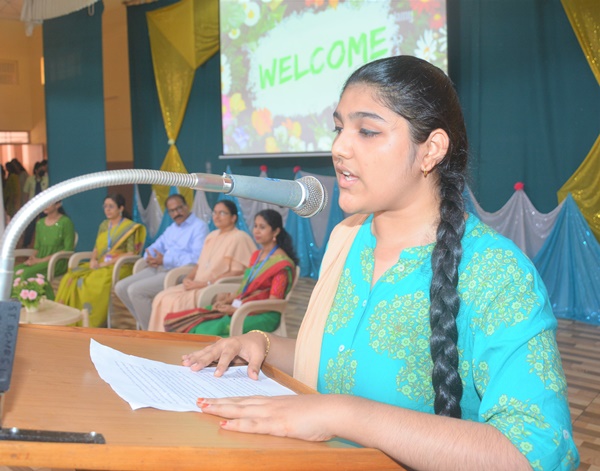 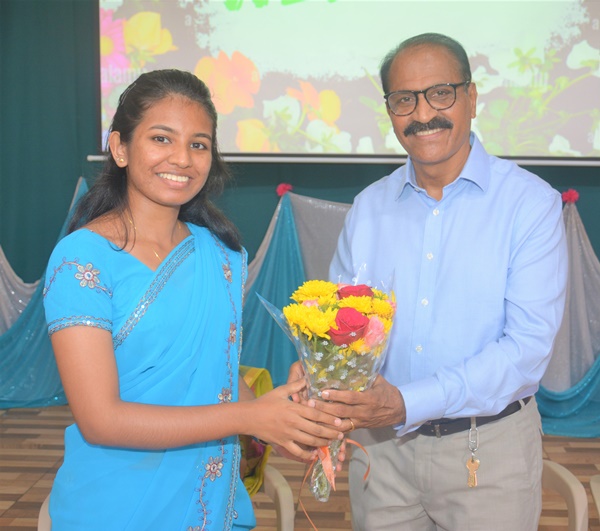 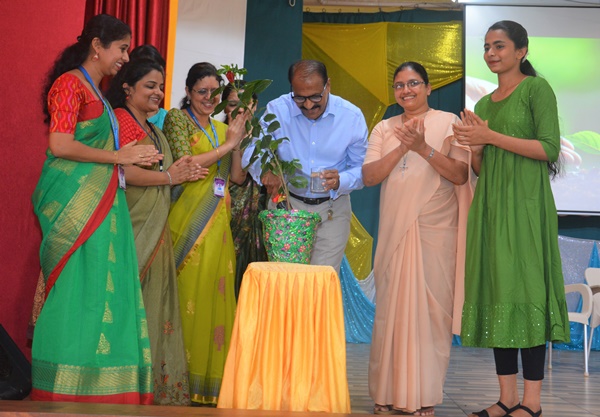 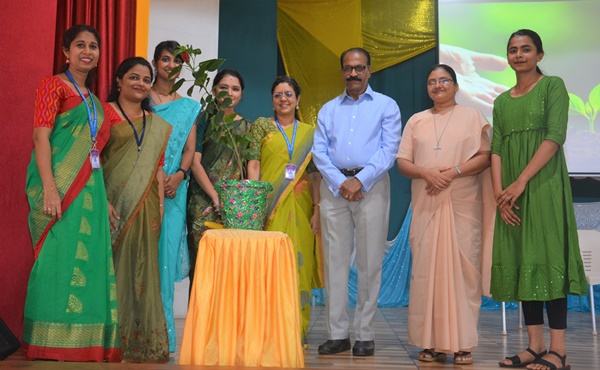 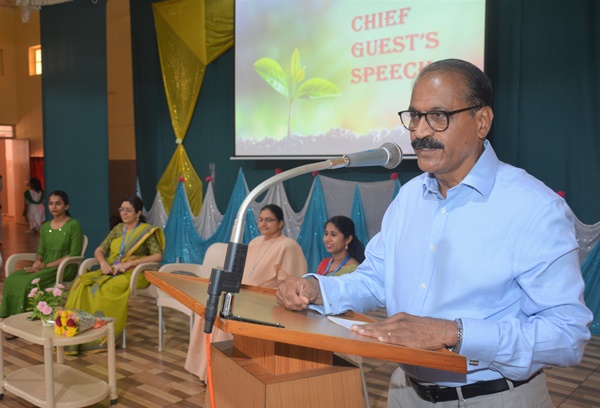 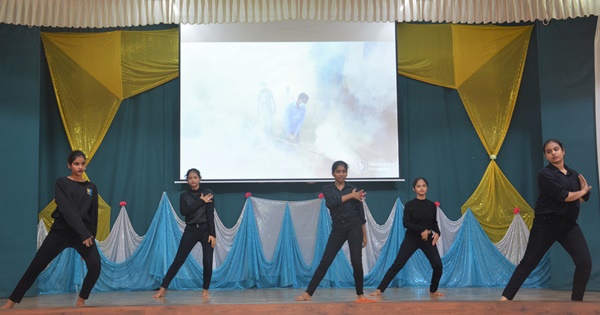 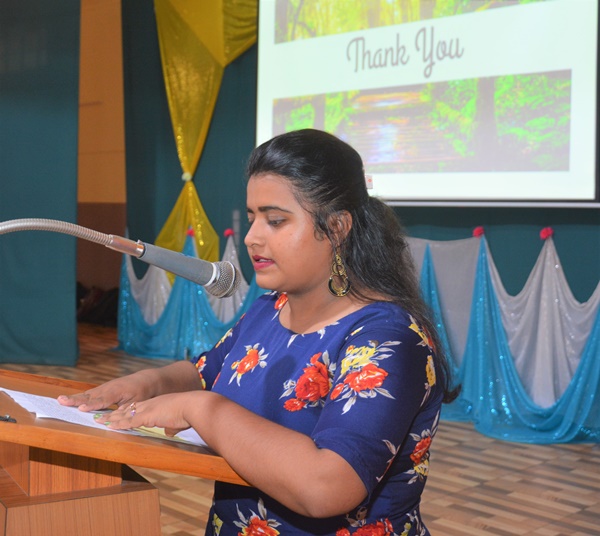 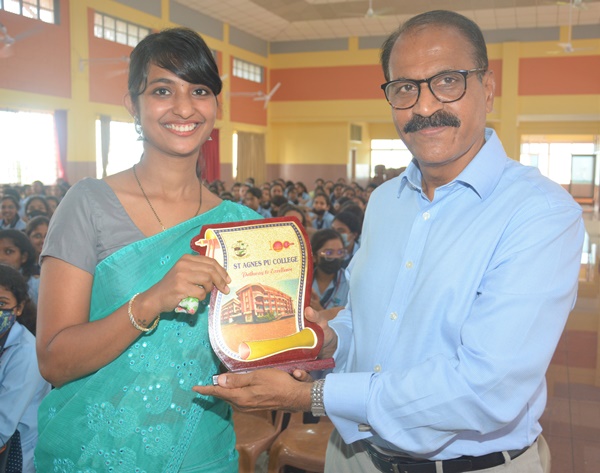 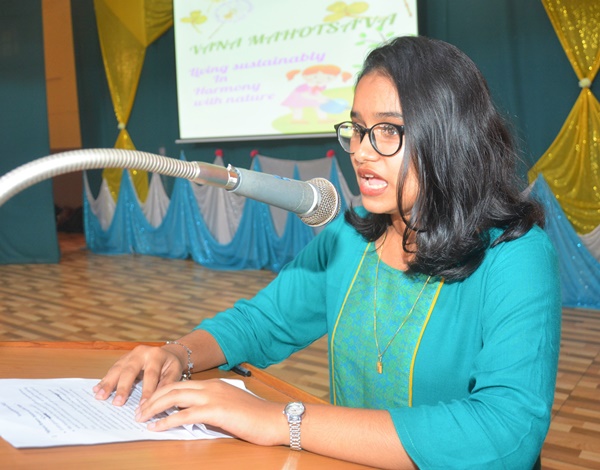 The chief guest in his speech spoke about the significance of Vanmahothsava and he also told about the need for conserving forest for future generation. He further advised the students to plant saplings that will grow into mighty trees and provide shade and fruits to the coming generation.

A short video was presented by the biology students on green campus of St Agnes PU College. Prathista D’Silva presented a memento to the chief guest as a token of respect and appreciation. Principal Sr Norine D’Souza, Suvasini P and Shobha, staff in charge, Eco Club “Srishti”, Department of Biology were present.

Jenisha D’Cunha compered the event, Almaas welcomed the gathering and Siyona Crasta proposed the vote of thanks.