Mangaluru, Aug 15: India celebrates its Independence Day to commemorate its Freedom. August 15 is a day of immense pride and joy for all Indians.

Like every year this year also St Mary's English Higher Primary school celebrated Independence Day on August 15 in the school premises. The whole atmosphere was filled with sense of pride and patriotism. The programme commenced at 8.30 am by welcoming the chief guest Dr Abdul Rahiman Rameez, who was escorted to the dais along with our school band, accompanied by the headmistress Sr Letitia A.C and PTA vice president Jamaluddin. 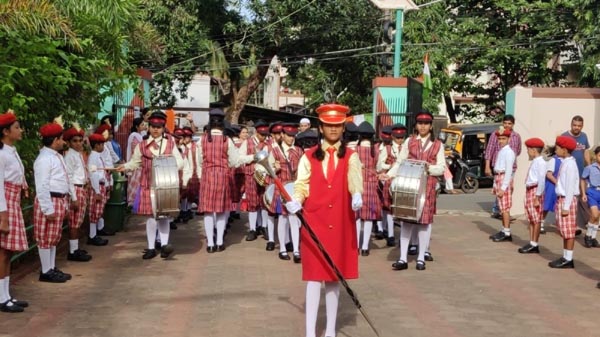 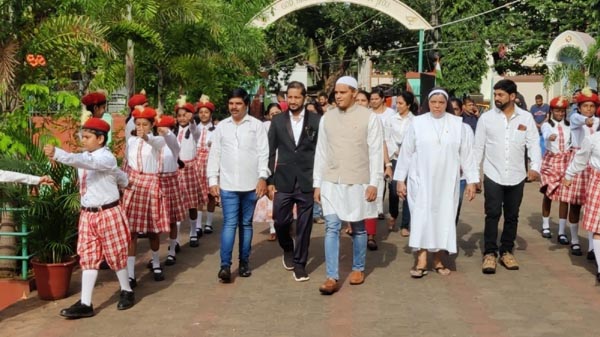 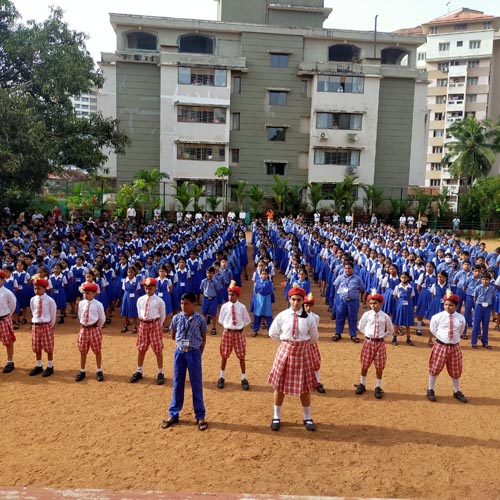 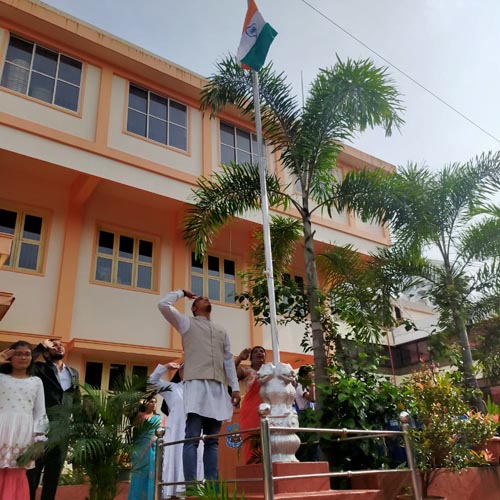 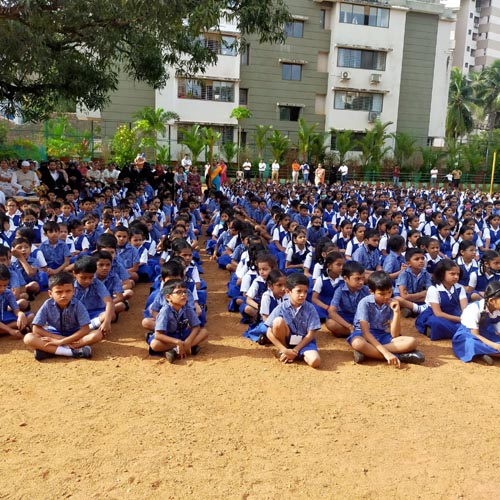 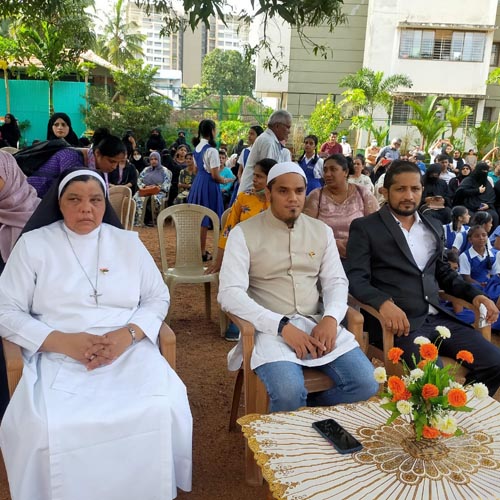 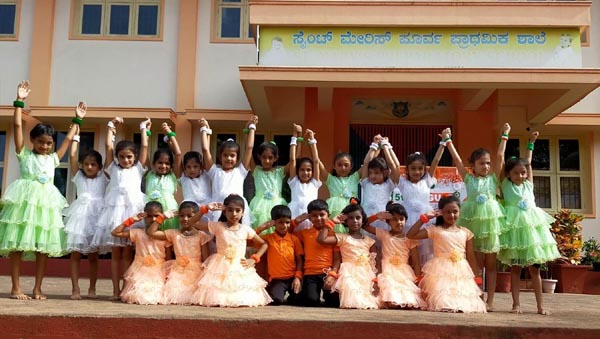 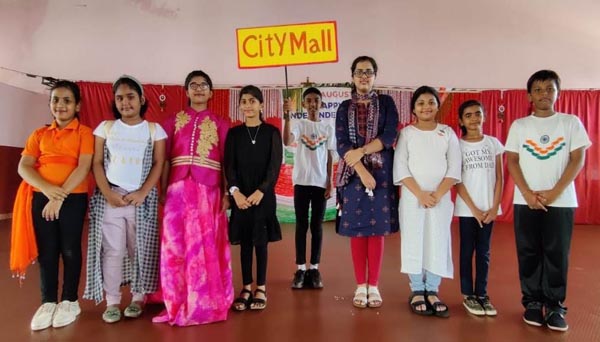 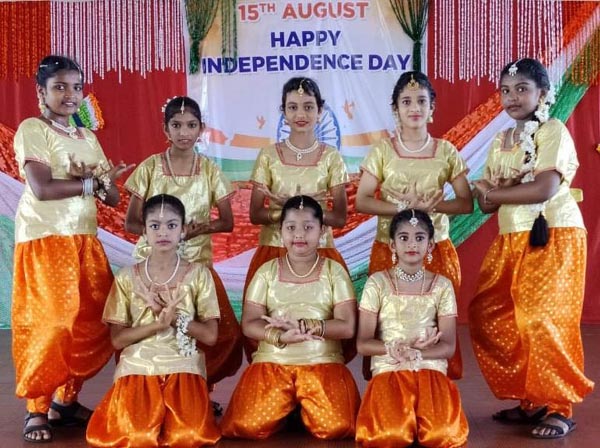 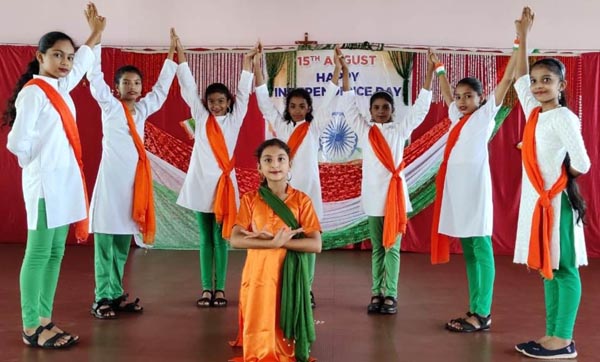 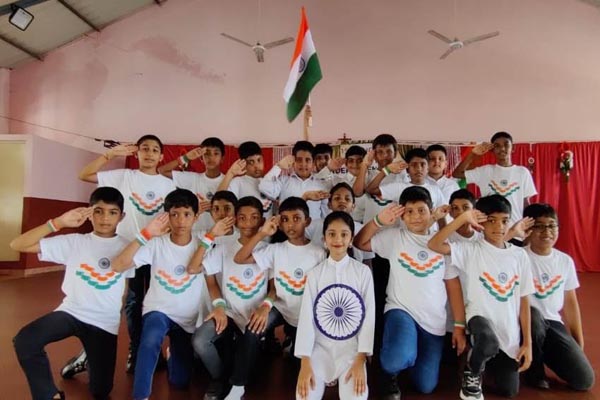 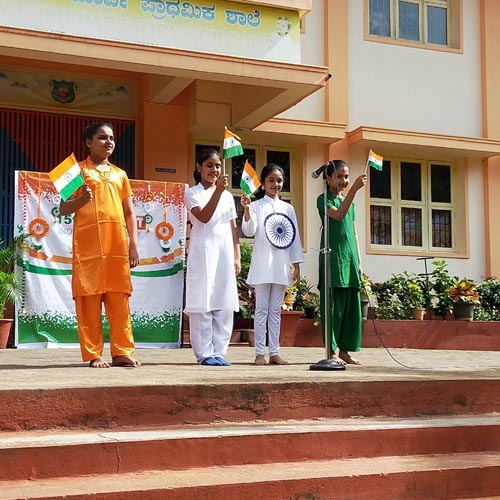 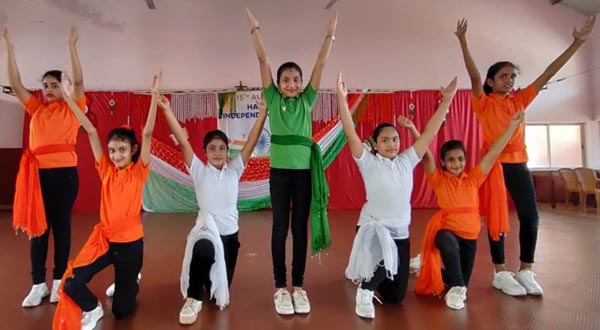 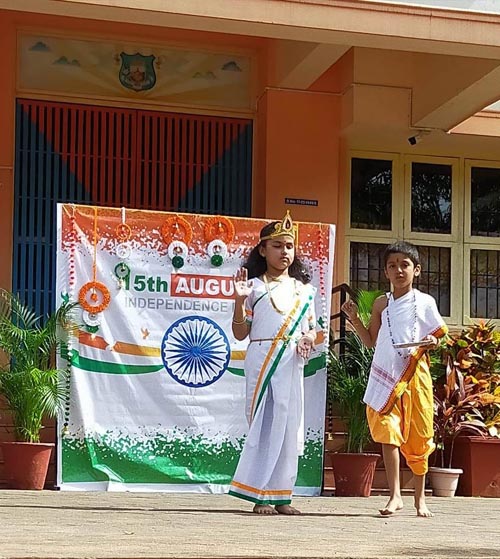 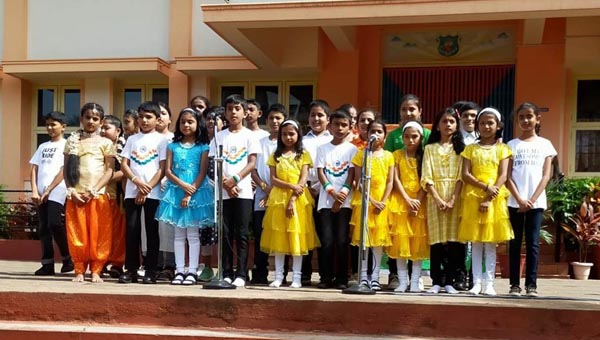 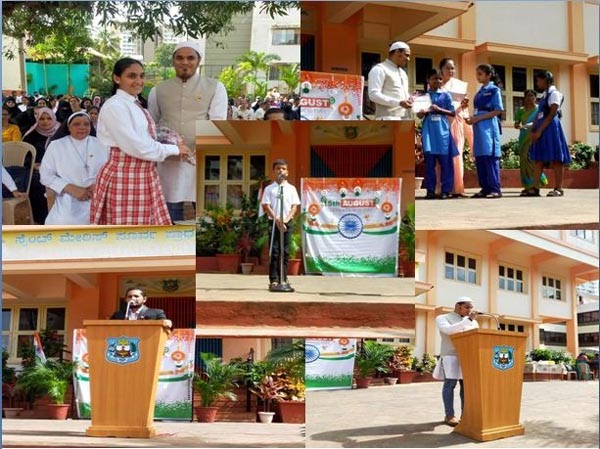 The chief guest unfurled the tricolor flag. A spectacular cultural programme was presented by class 5B and 2B. The programme began with a prayer service. The chief guest and the gathering were welcomed through a welcome dance and words of welcome. The students performed patriotic dances, dance drama, skit and patriotic songs. The chief guest delivered his message on Independence Day in which he urged the students to bring patriotism in their routine life.

The programme culminated with vote of thanks and distribution of sweets.