Tehran, Aug 19 (IANS): One of the Iranian nationals detained by the US is "held under dire humanitarian conditions" as his access to emergency medical care is denied, a top Iranian official has said.

Kazem Gharibabadi, the Iranian Judiciary chief's deputy for international affairs and Secretary of the country's High Council for Human Rights, made the remarks on Thursday in a tweet.

Messrs Sarhangpour, the Iranian national, was also forced to pay the rent for the apartment in which he is placed under arrest, Gharibabadi said, calling the US behaviour "barbaric". 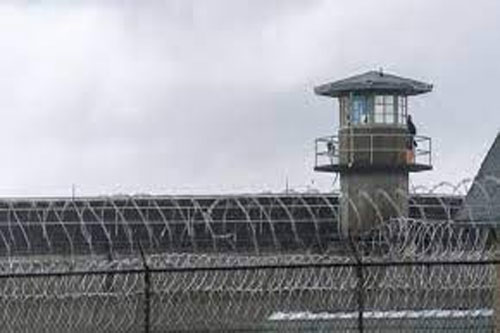 He slammed the US for having arrested "tens of innocent Iranians" under the pretext of circumventing its "cruel and inhumane" sanctions, urging Washington to free "all guiltless" Iranian nationals immediately, Xinhua news agency reported.

Gharibabadi's tweet came a few hours after Iranian Foreign Ministry spokesman Nasser Kanaani said on Wednesday that Iran was ready for "immediate" implementation of the existing agreement with the US on prisoners' swaps.

On Tuesday, US Secretary of State Antony Blinken urged Tehran to release Iranian-American nationals imprisoned in the country. Iran says these people have been jailed for espionage.

In February, the Iranian Foreign Ministry announced that the exchange of prisoners with the US had been discussed on the sidelines of nuclear talks in Vienna.