Mangaluru, Sep 23: Father of one of the suspected terrorists, who had been arrested recently in Shivamogga, passed away at a hospital here on Friday, September 23 in the evening.

The deceased is identified as Muneer Ahmed (57), father of Maaz Muneer Ahmed (22) who had been arrested by the police on charges of terror. The deceased was admitted to Father Muller Hospital after suffering a heart attack, sources said. 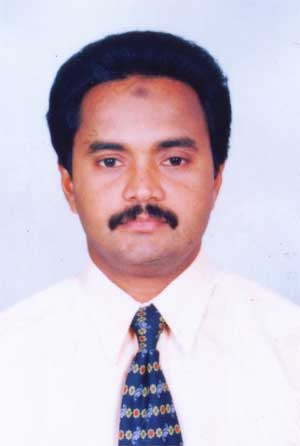 Muneer Ahmed was the son of former member of Thirthahalli municipal council, Congress leader, late Sabhan Saheb. Family sources said that the mortal remains of Muneer Ahmed will be brought to Thirthahalli tonight.

“Muneer suffered due to high blood pressure two years ago when son Maaz was arrested on charges of writing graffiti on the walls in Mangaluru. Two stents were inserted for his heart subsequent to it. He was upset and worried when his son was arrested again recently on suspected links with  terrorists,” his family sources said.

Maaz, one of the suspected terrorists arrested in Shivamogga was allegedly a member of the ISIS-inspired Al-Hind outfit which had planned to kill Hindu leaders and pro-Hindu officials in the state, a preliminary inquiry by the investigating agencies revealed.

The case has now been taken over by the NIA.