The resource persons was Pradeep K Srivastava, former deputy director (Senior Principal Scientist) in the Medicinal and Process Chemistry Division of CSIR-Central Drug Research Institute, Lucknow. He is the first person in the world to start a novel concept called 'SCIENTOONS', a new class of cartoons, which are based on science. 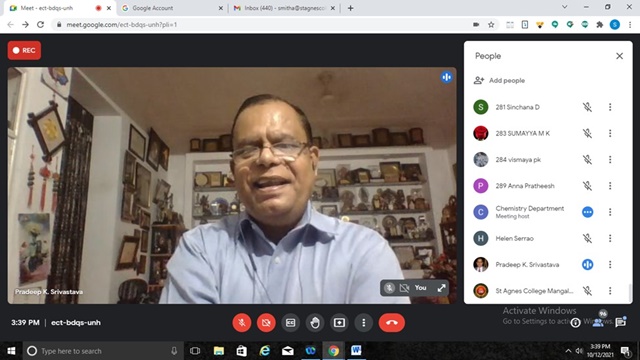 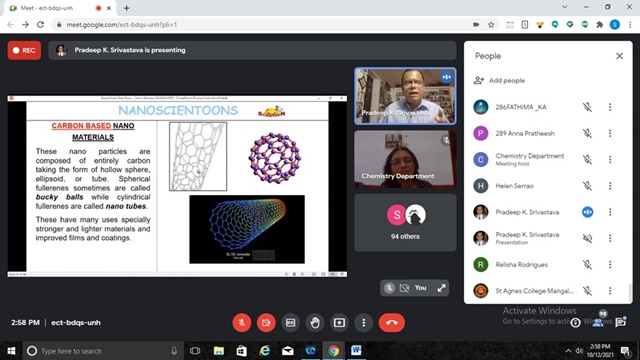 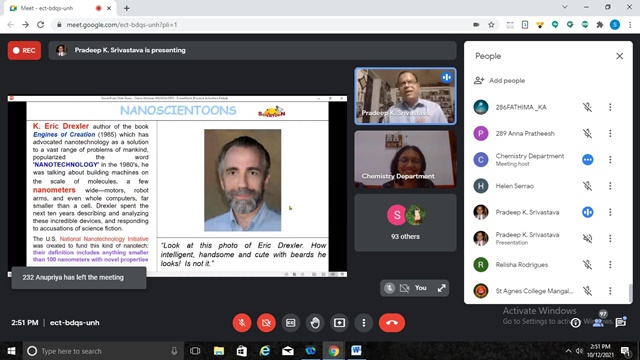 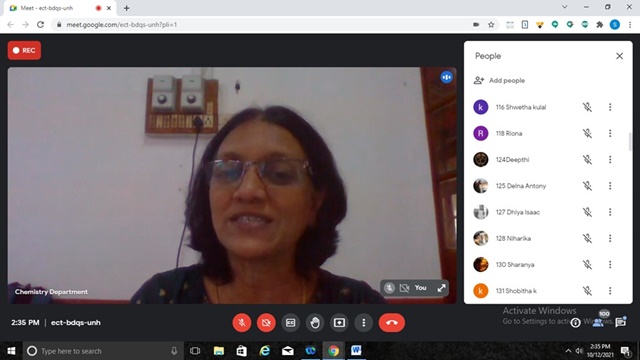 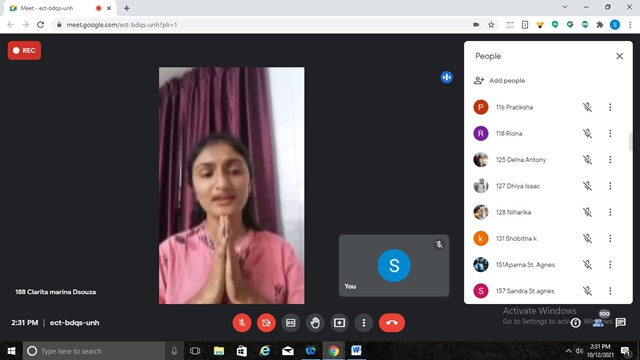 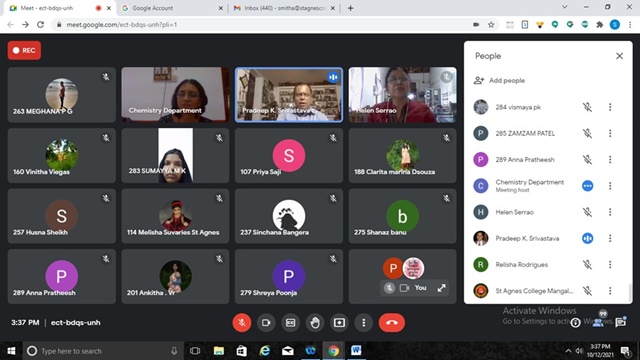 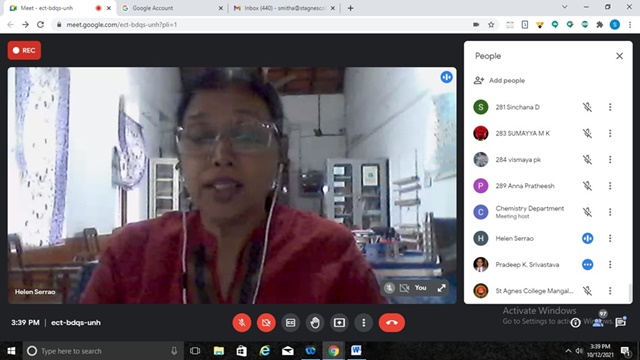 Prof Pradeep K Srivastava traced the beginnings of nanoscience from Richard Feynman. He explained the applications of nanotechnology in detail with examples from different fields. These were illustrated with his originally conceptualised cartoons called ‘scientoons’. The lecture was well attended by the UG students and PG students.This, was followed by an interactive question and answer session.

Dr Ita D’Souza HOD welcomed and introduced the speaker and Helen Serrao proposed the vote of thanks.