Udupi, June 19: The Udupi – Gundibail road is back with its share of problems again. The road connecting Udupi city with the National Highway 66 had seen its worst days just three months ago when the Varahi water pipeline laying project was undertaken in this area.

Recently, the road was dug up for other works opposite the Mehaan complex in this area. This work too remains unfinished and the contractors have placed barricades just as a warning sign. The commuters are finding it difficult to use this road filled with potholes. Everyday thousands of two-wheelers, four-wheelers including heavy vehicles ply on this road. 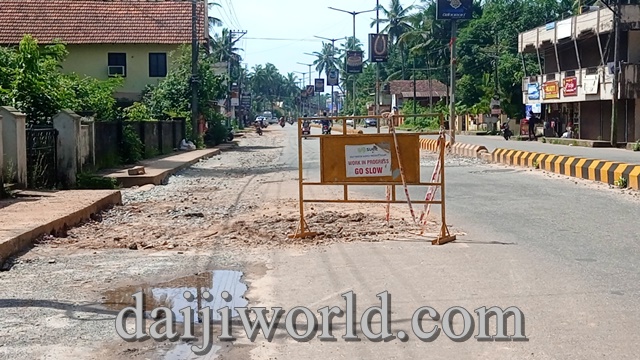 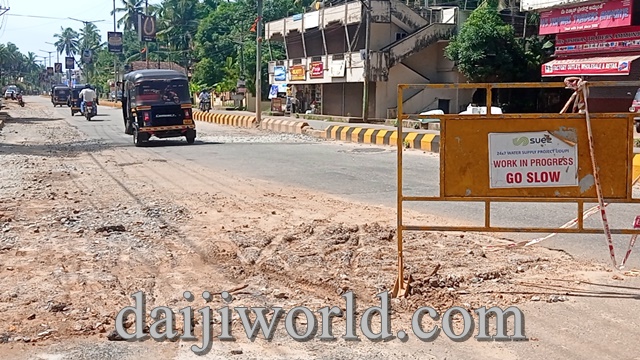 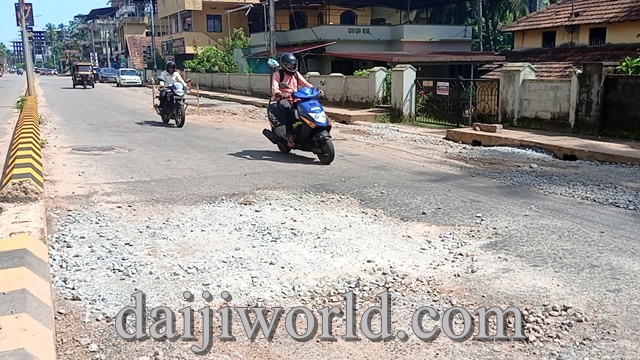 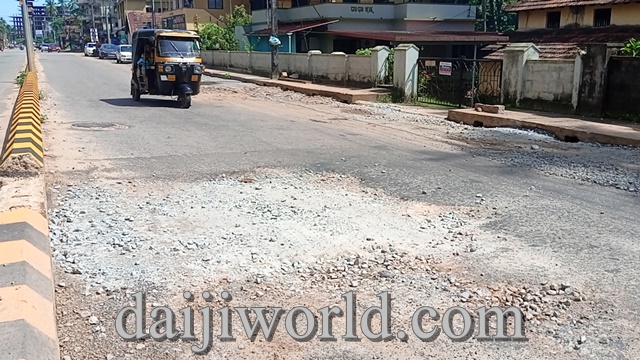 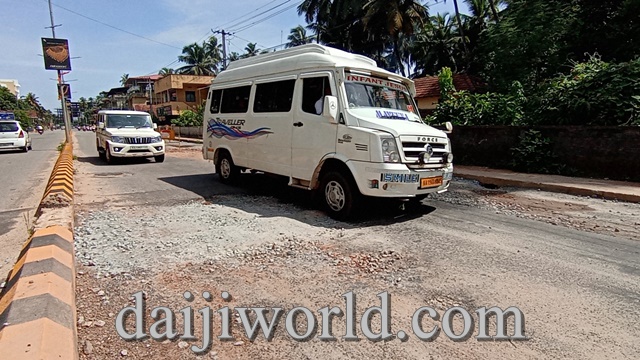 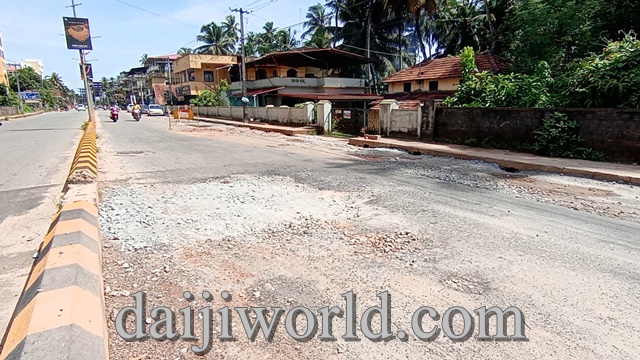 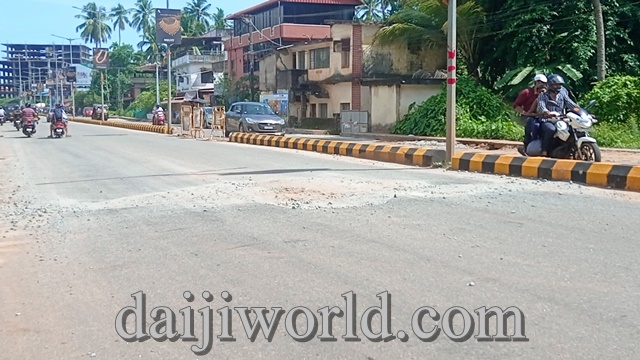 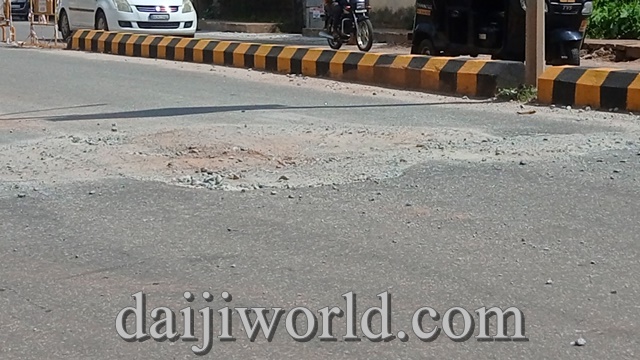 Ahead of the onset of the monsoon, it was the responsibility of the City Municipality to make the roads motorable and ready for the rainy season. But, Udupi city municipality does not seem to be concerned about the Udupi – Gundibail road. In March 2022, one stretch of the road was completely closed for the pipeline laying work. Now, the unfinished works are causing problems for a smooth commute.